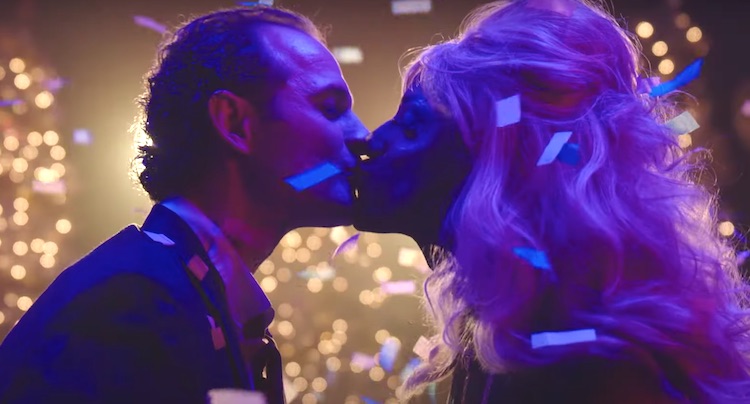 HBO Max’s docudrama, ‘Equal,’ narrates the history of the LGBTQ+ liberation movement in America. It is a true account of the eventful, volatile, and currently ongoing struggle – packed with wins, losses, and unsung heroes. Helmed by documentarian Stephan Kijak, along with Kimberly Reed. ‘Equal’ is a fierce historical series told via a mix of archival footage, resurrected audio clips, and fictionalized recreations.

The series stars some of the most talented queer and trans artists and activists. Its first season covers the events leading up to the Stonewall Riots. Now that the inaugural installment has ended, let us find out if the show will spawn another season!

‘Equal’ season 1 premiered on October 22, 2020, on HBO Max, in all its entirety of four episodes. The first outing does a remarkable job of covering the real tales of the people who had fought for queer liberation in the 20th century.

And the story comes to a close-ended conclusion in the first outing itself. Well, this was expected. The docudrama had been commissioned as a limited event. In that case, we can safely assume that there will be no future episodes from the show. Therefore, it is unlikely that ‘Equal’ season 2 will ever get made.

Equal Cast: Who is in it?

‘Equal’ features a star-studded cast, portraying different pioneering gay rights activists. We have Cheyenne Jackson as Dale Jennings, the co-founder of the Mattachine Society – the first gay rights group, which was launched in the 1950s. Anthony Rapp plays Harry Hay, founder of the Mattachine Society. Joining him is Shannon Purser as Del Martin and Heather Matarazzo as Phyllis Lyon. Martin and Lyon started America’s first lesbian organization in 1955 – Daughters of Bilitis.

Sara Gilbert portrays J.M. from Cleveland, while Anne Ramsay is The FBI Agent (a representation of FBI agents who used to track the activities of The Mattachine Society and the Daughters of Bilitis). Alexandra Grey essays the role of Lucy Hicks Anderson, a Black transgender person from Oxnard, who was singled out following a syphilis outbreak at her brothel. Theo Germaine plays Jack Starr, who used to don clothes that did not conform to his gender.

What is Equal About?

‘Equal’ is a four-part docudrama that chronicles the fight for LGBTQ+ rights in America. It follows the events that had led to the Stonewall Uprising in 1969. The series throws the limelight on several visionaries and historic moments from the 20th century. The show starts off by narrating the rise of early LGBTQ+ organizations like The Mattachine Society in LA and the Daughters of Bilitis in San Francisco.

It then covers the trans experiences in the 20th century, including the 1966 Compton Cafeteria riots in San Francisco. ‘Equal’ then moves on to explore the contributions from the Black community to the burgeoning LGBTQ+ civil rights movement. Finally, the series wraps up with the Stonewall uprising, which gave rise to the Pride Movement.