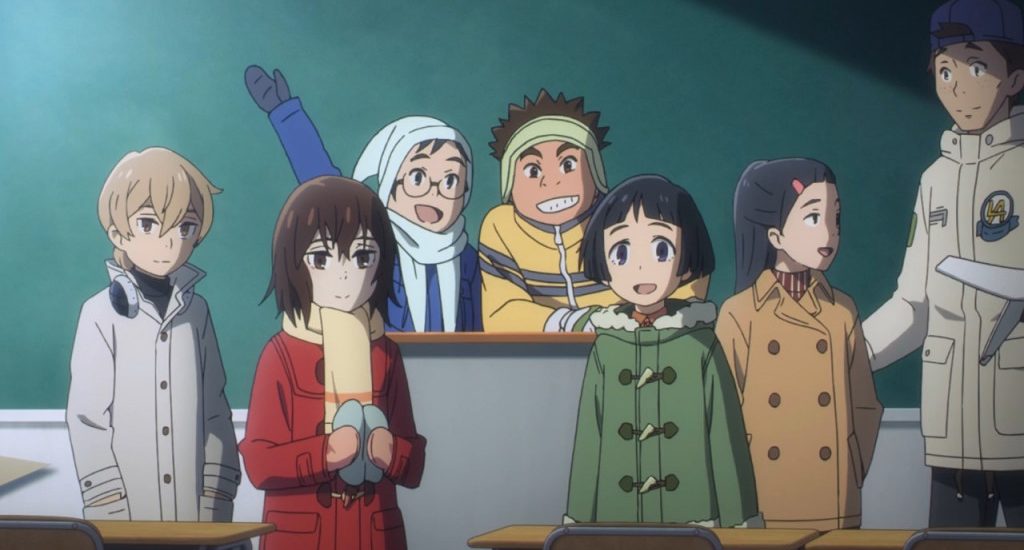 We’ve all had certain moments in the past that we would love to change. We can’t help but wonder how different life would have been right now if only we could go back and relive certain moments in a better way. But what if your reasons for traveling back in time are not personal and it’s not your life that you’re trying to change but someone else’s?

Time travel is one concept, if executed properly in an anime, can do wonders. But throughout these years, the whole time travel sci-fi theme has become too common amongst anime and even movies in the west. In spite of being so popular, some well executed time travel plots are still able to fascinate us. The key is to bring in something unique to this recurring theme and ‘Erased’, or ‘Boku dake ga Inai Machi’, does that really well. Unlike most other protagonists of sci-fi anime, the main character of ‘Erased’ has a lot of imperfections to him. He has the ability to travel back in time but many factors like his silliness and his horrible memory make his ability more of a curse than a blessing. So it’s really good to see that just like any other normal human being, the protagonist of this anime screws up way too many times.

The first half of season 1 is as good as any other sci-fi anime out there. The narrative, the character development and the new concepts introduced to the time-travel theme are just perfect. It was this half of the season that lead to its insane popularity and had fans jumping right into this bandwagon for more. But for some reason, things started to go a little downhill in the next half and most of the characters who were explored well in the first half, are suddenly ignored in the second part. I personally believe that this downfall was simply an outcome of not having enough runtime. Even adding one more episode to the 12-episode format could have made a lot of difference.

But I don’t want to dwell too much into the flaws because overall, it’s undoubtedly one of the best anime shows of the year 2016. ‘Boku dake ga Inai Machi’ is an incredibly amazing series that pulls you right in from the first episode itself. And if you’re an anime junkie like me, you are probably looking for a quick fix for your addiction to it after completing the first season. I got mine from the manga right after I was done watching the show and I won’t deny that it is as good as the anime; it will keep you engaged throughout. Both the manga and the anime are much better if you see them as a whole and ignore their few flawed segments.

Erased Season 2 Release Date: When Will it Premiere?

‘Erased’ season 1 released on January 8, 2016 and it came to an end two months later on March 25, 2016, after airing a total of 12 episodes. It hasn’t really been too long since the first season came out, so there could be a possibility, considering the fact that fans are still talking about it. Even so, one major problem is the lack of material for a Boku dake ga Inai Machi season 2 because the author of the source material stopped writing beyond a volume 7. However, another author named Hajime Ninomae wrote his own version of a novel continuation that fits right in with the loose ends of the first season. So there is some hope for a new season but as of now, there is no word on it anywhere. All we can do now is to remain optimistic about it and expect a release of ‘Erased’ season 2 somewhere towards the end of 2021.

The English Dub of ‘Erased’ Season 1 is available on Crunchyroll, Netflix, and AnimeLab.

‘Boku dake ga Inai Machi’ centers around a 29-year-old manga writer named Satoru Fujinuma who has this unique ability of “escaping”, every time he finds himself in a troublesome situation. And by escape, I mean time traveling to a few minutes in the past just to undo certain damage that he may have caused to his present. He refers to his unique ability as “Revival” because it has allowed him to save many lives.

Later, Satoru is accused of murdering someone who was once very close to him and yet again, his supernatural ability comes to his rescue, throwing him back to the past. This time though, it’s not just a few minutes but 18 whole years and he is suddenly a school kid all over again. Upon investigating, he finds out that the murder is in some way linked to the mysterious disappearance of one of his childhood classmates named Kayo Hinazuki. Kayo had never been the most social kid in school and because of her solitary nature, she was forgotten too soon. But now, it’s Saturo’s chance to make things right. He not only has to save the life of one person but maybe even two.

Saturo then sets out to prevent the death of a girl who used to be his classmate 18 years ago and along with this, he also intends to protect someone he has lost in the present. A live-action Netflix adaptation of ‘Boku dake ga Inai Machi’ was released on December 15, 2017. But like most other Netflix adaptations of anime (ahem Death Note!), this one turned out to be every anime fan’s worst nightmare. Netflix should give up on these already! 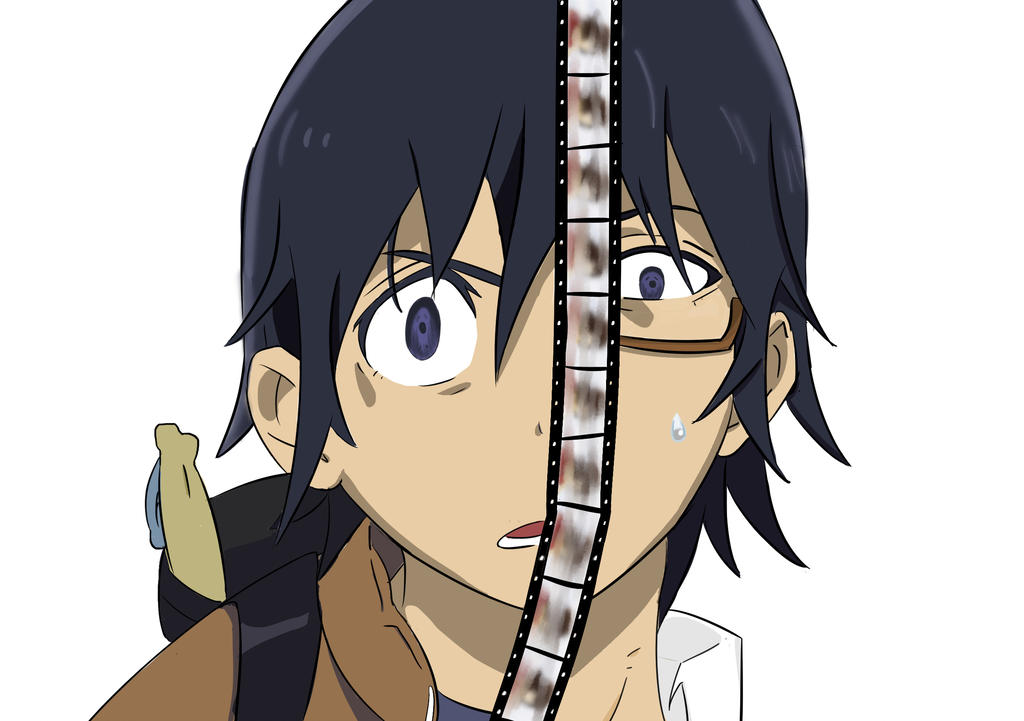 Satoru is the main protagonist of the anime. He is a 29-year-old manga artist, whose creative line of work does not pay him enough to keep his head above water; so he also works as a part-time pizza delivery boy. He has a special ability that is not entirely under his control. Every time he comes across a life-threatening incident, his clock just automatically ticks back to a few minutes, giving him the ability to fix things. In one incident wherein one of his loved ones passes away, he surprisingly finds himself 18 years behind in time.

Saturo, since his childhood, has suffered because of his lack of communication. He finds it really hard to emotionally connect with anyone and maintain healthy relationships. But he later comes to terms with who he is and just accepts his social anxiety as a part of him. The only people he trusts are his few close friends and family members and his compassion towards these people is often visible. Awkward situations tend to embarrass him way too easily because he is a little insecure about what others might think of him. When Saturo travels back to his past, he is portrayed no differently than his adult version. He is tiny with a skinny frame and takes a lot of time to get along with people. But even then, he prefers spending most of his time with the few friends that he has.

Saturo’s lack of feelings even shows in his work as a manga writer and quite often, his editor rejects what he writes. On one particular day, Saturo gets so pissed off by the rejections that he tears his manga to shreds and heads back home to contemplate upon his life. He may seem cold on the outside but deep inside, he has a very big heart and he selflessly uses his power to save the lives of strangers.

Kayo is one of the three kids who become a victim of a vicious serial killer and is also Saturo’s primary school classmate. Kayo stayed alone almost all the time, which could have links to her mysterious family background. She claims that she and Saturo are both “fakes” because they try to avoid any social contact and run away from people. Kayo’s anti-social behavior is an outcome of being abused at home by her own mother. She believes that if she shuts all of her emotions, then her mom will just stop inflicting pain on her. Kayo’s lack of feelings towards most people around her allows her to be very blunt and she calls people whatever she wants. She often dreams of running away to a far off isolated island where no one intrudes and she could live her life in peace.