Where Are Erin DeRoche and Kati Reynolds Today? 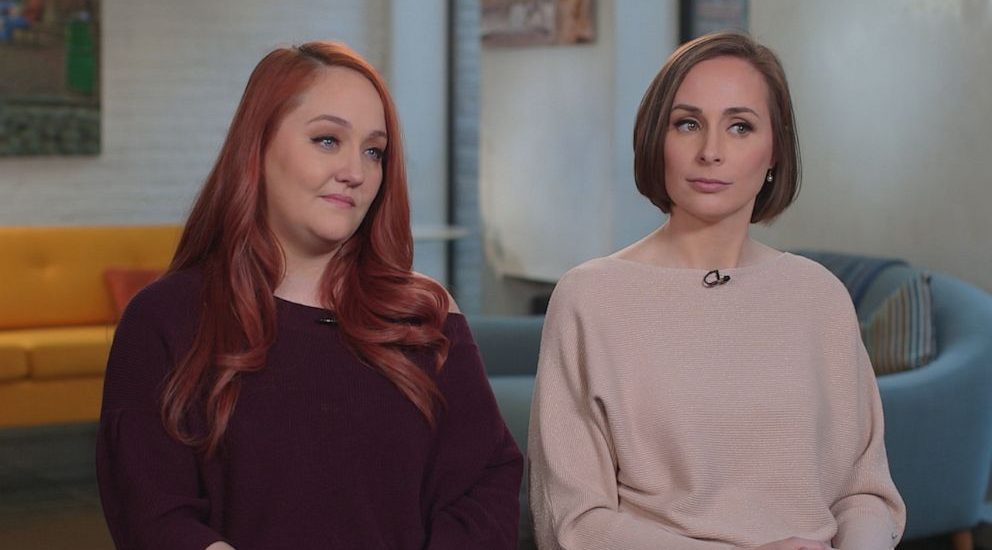 ABC’s ’20/20′ pitches the murder case of Christina and Levi Karlsen, two unusual deaths in the same family, which were later proved to be the calculated work of another family member, Karl Karlsen. Karlsen was convicted for the death of both his former wife, Christina Karlsen, and son, Levi Karlsen. At present, he is serving his prison sentence.  While it took the investigators quite some time to come to grips with Karl’s motives, his daughters knew what their father was capable of already. Both Erin DeRoche and Kati Reynolds have shared their experience of growing up with Karl, who had more problems than just a bad temper.

Who Are Erin DeRoche and Kati Reynolds?

Erin DeRoche and Kati Reynolds are the daughters of Christina and Karl Karlsen. In the’ 20/20′ segment, they share their experiences by which they were quite convinced that their father had killed both their mother and brother even before the police could prove it. They collectively share how bad things just kept happening to them one after the other. Erin states that when she was met with the news of her brother, Levi Karlsen’s death, she instantly knew that it was the work of her father.

Erin remembers a very bizarre experience the three children had with their father. According to her, he dragged an entire Christmas tree out and burned it just hours before the house would catch fire. He supposedly doused it with kerosene and lit it on fire and lined up his children to tell them how quickly homes caught on fire. Though Erin was only six years old at the time, it is a memory she vividly recalls. At the time of their mother’s death, both DeRoche and Reynolds were just six and four years of age, respectively.

The night of the accident, they were put to nap by their mother, after which they woke up to hear their mother yelling at their father to get them out. To both Erin and Kati, their mother was a very active part of their life. Growing up, the three siblings at a young age, believed that their father had something to do with their mother’s death. During the segment, the two also stated how Levi never got along with their father. DeRoche said, “Levi and I told our father that we knew that he had murdered our mother. Levi and I would talk about [the day of the fire] a lot about what he remembered, about what I remembered, and about how things just didn’t add up.” So, they did not hesitate to believe that their father was behind Levi’s death as well. Erin even testified in her father’s case trial and detailed on his behavior on the stand.

Where Are Erin DeRoche and Kati Reynolds Now?

Erin DeRoche lives in Grovetown, Georgia, based on her LinkedIn profile. She has been working as a senior cybersecurity analyst at Leidos, for around four years now. Her Facebook page reveals that she is a proud mother of her children. There are several pictures of DeRoche’s children and her family on Facebook. In an old post, there is a photo of Erin standing with her mother.

Kati Reynolds does not seem to be that active on social media. Though she has a Facebook profile, it has not been updated for quite some time. There are, however, several pictures of Kati with her husband and children on her Facebook page.

Based on the same, it seems like the family lives in Fort Montgomery, New York. In any case, it seems that both of them are doing well in their respective lives, continually honoring the memory of both their mother and brother.