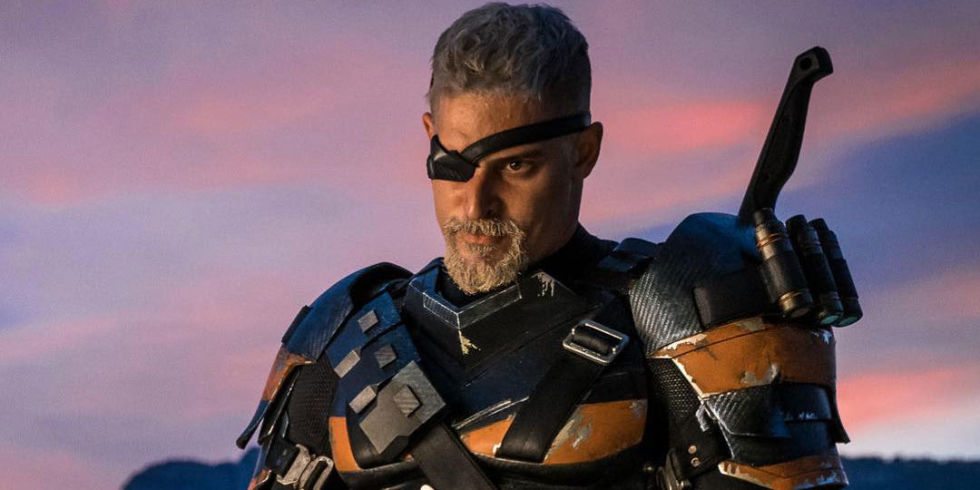 ‘Titans’ Season 2 seems to have finally found its Deathstroke as the DC Universe show cast Esai Morales in the role of the deadly assassin, according to reports from Deadline. Morales is most famous for his roles in ‘How to Get Away With Murder‘, ‘Ozark‘, ‘Mozart in the Jungle’, ‘Chicago PD’ and ‘NCIS Los Angeles’.

For those unaware, ‘Titans‘ was the first original programming franchise that was available on the DC Universe subscription streaming platform. The show follows the superhero squad which is led by Batman’s former sidekick Robin or Dick Grayson. The other team members include Starfire, who is a hothead, Raven, the mysterious empath and the fun green-skinned shape-shifting Beast Boy. When the show’s producers spoke about Deathstroke, they introduced the character bio saying, “Slade Wilson is known for being DC’s deadliest assassin. While serving his country, Slade became an elite soldier before government testing enhanced his physiology to near superhuman levels, putting him on a path of darkness and revenge. To his family, Slade is a father and husband, but to the rest of the world, he is feared by many as the infamous Deathstroke; selling his services to the highest bidder as the ruthless assassin that never gives up and never misses”. Comic fans will know that Deathstroke has crossed paths with the Teen Titans several times in the past and the most infamous has been in the Judas Contract storyline, which can also be seen in the 2017 animated movie, ‘Teen Titans: The Judas Contract‘. While we do not know yet whether ‘Titans’ will show this arc as well, it is certainly going to be fascinating to see this team of young superheroes take on their deadliest foe.

Notably, the news of Deathstroke making an appearance on ‘Titans’ was announced in the fall of 2018, although fans had been anticipating this since the inception of the show. At last year’s Comic-Con, Geoff Johns, the executive producer of the show said, “You’ll see Deathstroke in Titans eventually, but it will be a new version.” Before the actual casting of Deathstroke, there were always clues that the character would eventually be coming. These clues included the casting call for Slade’s children, Joe Wilson or Jericho and Rose Wilson or Ravager.

Deathstroke has had a couple of appearances in film and television in recent times. Fans of the CW show ‘Arrow’, based on the DC character Green Arrow, will know their show’s version of Deathstroke has been played over 36 episodes by Manu Bennett famous for appearing in the ‘Spartacus’ series. However, the more famous appearance of Deathstroke was first teased in the post-credits scene of ‘Justice League‘, the DCEU movie. Deathstroke was shown meeting Lex Luthor, who seemed to be assembling his own team of villains to pose a more serious challenge to the indomitable team of heroes in the DC universe. Deathstroke will be played by Joe Manganiello, famous for roles in ‘Spider-Man’, ‘Magic Mike’ and ‘True Blood’. Notably, there have been talks of a solo Deathstroke film within the DC universe, starring Manganiello which will be helmed by Gareth Evans of ‘The Raid’ fame.