Ethan Gilman’s Kidnapping: What Happened? How Was He Rescued? 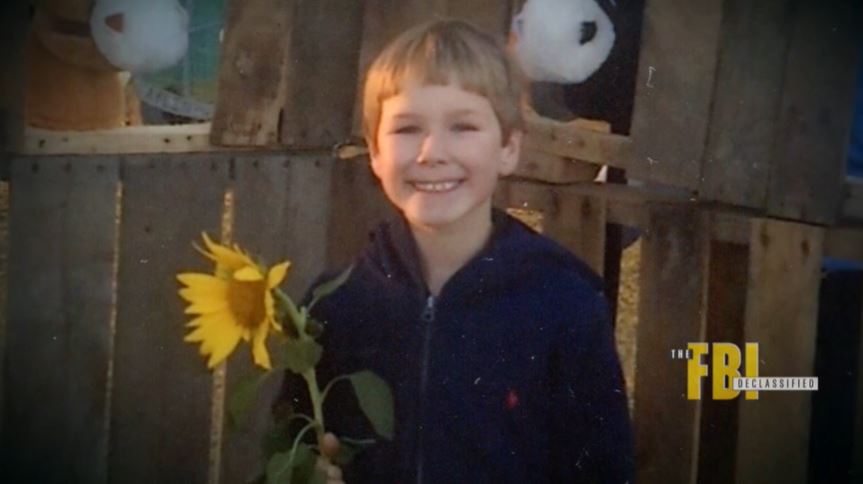 CBS’ ‘The FBI Declassified’ makes use of never before seen footage, in-depth interviews, and narration to go behind the scenes and showcase how FBI agents and analysts raced against the clock to solve some of the most complex and notorious cases of their career. This series comes from the award-winning team behind ’48 Hours,’ so, of course, the level of investigative coverage for us to understand all the details of the case is extensive. The series premiere, ‘Saving Ethan,’ is no different. Chronicling the 2013 tale of how Jimmy Lee Dykes, an armed and dangerous Vietnam War veteran, abducted 5-year-old Ethan Gilman, this episode offers us an insight into the tactics used by the FBI to rescue the young boy.

How Was Ethan Gilman Kidnapped?

On January 29, 2013, shortly after 3:30 p.m., Jimmy Lee Dykes, 65, boarded a Midland City, Dale County, Alabama, school bus that had stopped near Highway 231 in the Wiregrass Region. As soon as he stepped foot on it, he waved his gun around and told the driver, 66-year-old Charles Albert Poland Jr., that he wanted to take away two boys, both between the ages of six to eight, from the bus. Charles, having been doing his job for a long time and genuinely caring for the kids, refused and said that Jimmy would have to shoot him in order to get to the kids.

While Jimmy continued to argue with him, he moved to block the access to the aisle of the bus and take away Jimmy’s view of the kids. Unfortunately, getting tired of the verbal mess, Jimmy fired five shots, killing Charles instantly. In the commotion that followed, Jimmy grabbed a kid at random and left the bus. That kid ended up being Ethan Gilman, a five-year-old with autism and ADHD who had been attending classes at Midland City Elementary School. Following the shooting and abduction, Jimmy took Ethan to his property, where he had constructed a 6×8 foot underground bunker and closed them both inside it.

The bunker contained not only necessary survival tools but also many improvised homemade bombs. Along with that, it was equipped with a PVC ventilation pipe. Soon after, Jimmy dialed 911 and gave them specific instructions on how to communicate with him. The FBI negotiators followed the directions, arrived at the bunker, and talked to him via the pipe. Thankfully, Jimmy accepted Ethan’s medication, along with a coloring book and crayons.

How Was Ethan Gilman Rescued?

After six days, on February 4, 2013, at 3:12 p.m., the FBI’s Hostage Rescue Team executed their plan. By this time, the agreements and discussions between the FBI and Jimmy had started to break down, and the authorities saw, through a well-placed hidden camera, that Jimmy was armed and could harm Ethan, or anyone else, whenever he wanted. The FBI team used explosive charges to breach the roof of the bunker and immediately threw in stun grenades in an attempt to immobilize Jimmy. Then, after a short stand-off, Jimmy was killed, and Ethan was rescued. Ethan was taken to a hospital, where it was confirmed that he suffered no injuries and was in good condition.

According to some reports, there were two active improvised explosive bombs – one inside the PVC pipe and the other inside the bunker itself. And, apparently, during their time there, Jimmy had been training Ethan on how to detonate them if something went wrong. Apart from that, though, it seems as if Ethan was mostly left alone and was not harmed in any way. On February 26, 2013, less than a month after the whole incident and hostage crisis began, the bunker where Ethan was held captive by Jimmy Dykes was demolished by officials, who stated that it posed “a biological risk.” Today, fortunately, there are no visible scars that can remind Ethan of what he went through. (Featured Image Credit: CBS News / The FBI Declassified)