Where Is Ethan Gilman Now? 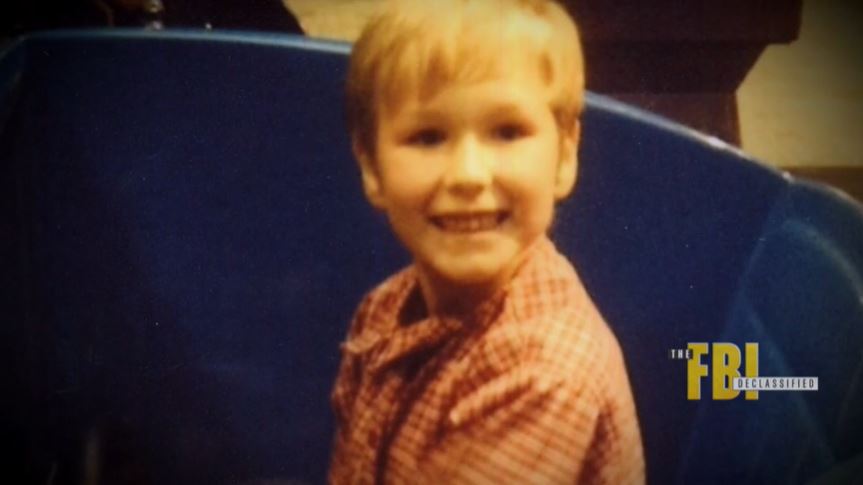 CBS’ ‘The FBI Declassified: Saving Ethan’ chronicles the chilling story of how a 5-year-old boy, Ethan Gilman, was abducted and held captive in an underground bunker for six days after a Vietnam War veteran boarded his school bus and fatally shot the driver. This hostage crisis, which lasted for six days, began on a highway in the Wiregrass Region and ended in Midland City, Alabama, when FBI agents stormed the bunker, killed Ethan’s captor, 65-year-old Jimmy Lee Dykes, and rescued him. Thankfully, Jimmy had taken care of Ethan and had not physically harmed him in any way. Curious to know where Ethan is now? Here’s what we know!

Who Is Ethan Gilman?

Although Ethan Gilman was just five years old when he was abducted, he had already lived quite a tough life. Diagnosed with Asperger’s syndrome and ADHD, with a biological mother who had troubles with substance abuse, he had stayed in the foster care system for roughly a year before his mother made drastic improvements and got custody of him again. After being in her care for a little over two years, though, Ethan’s world turned upside down once again.

On January 29, 2013, he was abducted, held against his own will, and made to see the kind of violence that no one should ever experience. Following his rescue on February 4, 2013, it came to light that even though Ethan was unharmed, he knew that something terrible had happened to him. When he and his mother made an appearance on ‘Dr. Phil’ later on, she admitted that Ethan had trouble sleeping because of his experiences. “He is tossing and turning, slinging his arms around, and he has cried out a few times,” she said.

Fortunately, there were times when Ethan showed no visible signs of his traumatic ordeal. On his sixth birthday, which doubled as his homecoming celebration, Ethan spent the time smiling and playing. Just a short while later, though, the Dale County Department of Human Resources got involved in his life once again, and Ethan had different living arrangements yet again. This time, though, he stayed with family, under the care of his adult brother, Camren Kirkland, for a couple of years.

Where Is Ethan Gilman Now?

Ethan had no stability in his life for quite some time, and because his brother, although taking good care of him, could not provide him with everything that he needed, Ethan was back in the foster system. In November of 2015, he was placed with the Turner family, who had come to know and love the toddler in the year that he had previously spent in the system. The family had assisted in the Foster Care Respite Care Program, which provides temporary relief for foster parents on the weekends, and that’s when they came across Ethan.

When they first got to know him, they genuinely thought of him as their son and envisioned adopting him one day. Therefore, when the opportunity arose, they, of course, took him in. As soon as the 90 day probation period for the foster parents were up, the Turners legally adopted Ethan and officially made him a part of their family. According to the last reports, Ethan Gilman is now Ethan Turner, residing in Abbeville, Alabama, where he is happy with his new family. His medications have reduced, he has settled into school, where he is thriving, and he is enjoying being a child with his nine siblings.

Apparently, most importantly, Ethan is a loving child who is, in turn, very well-loved. Now 13, Ethan remembers bits and pieces of what happened to him more than seven years ago, but he is okay, and he is content. “I enjoy playing with my brothers and sisters,” he said. “I like to ride my bike. I like to jump on the trampoline and really enjoy playing with Legos and K’nex.” (Featured Image Credit: CBS News / The FBI Declassified)