Where Is David Temple’s Son Now? 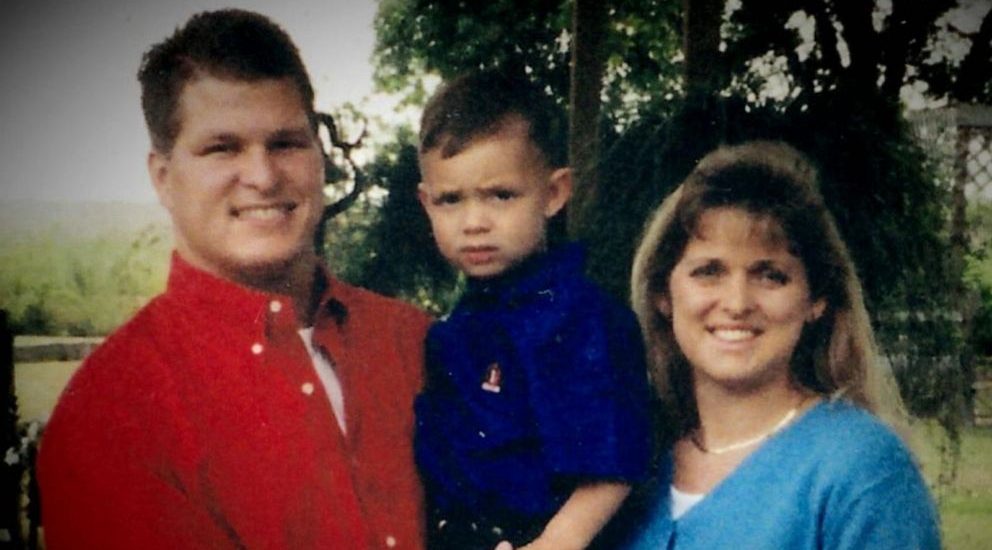 ABC’s ’20/20: Texas Love Triangle’ covers a baffling murder case that has left us doubting the reality of what really happened when Belinda Temple was shot and killed in her home in Katy, Texas, in January of 1999. Even though her then-husband, David Temple, has been convicted of the murder charge not once but twice, some genuine questions still need answering. Yes, he was having an affair, but there is no hard proof that he pulled the trigger. And, we think that is why even Belinda’s biological son believes in his father’s proclaimed innocence.

Who Is Evan Temple?

Evan Temple is the son of Belinda and David Temple. He was just a small kid, merely three-years-old when his mother was murdered inside their family home on January 11, 1999. That day, his daycare center called Belinda to let her know that he was feeling ill and running a fever. And so, she went to pick him up. Belinda tried to reach David at his place of work but was unable to get a hold of him before noon. She was frustrated because she had a busy day ahead, but let it go for the sake of their son.

And so, as David came home to take over the responsibility of watching Evan later in the afternoon, Belinda, who was eight months pregnant at the time, left to go for meetings at her place of work. She returned home between 3:45 to 4:15 p.m., after which, David took Evan to run some errands, allowing his wife to take rest. He said that he took Evan to two different public parks and to the store to buy some food. Surveillance footage shows that he entered that store at 4:32 p.m. and left six minutes later to go to Home Depot.

David and Evan returned home at around 5:35 p.m. to what looked like a home invasion – with thrown doors and broken windows. Subsequently, the latter was dropped off at a neighbors house while the former went inside the home to find Belinda, only to discover her dead. Court records show that David called 911 at 5:38 p.m. to report her murder. When he was arrested for the first-degree murder charge in 2004, Evan was left in the care of his step-mother, Heather Scott.

Where Is Evan Temple Today?

Now, 24, Evan Temple thinks of Heather Scott as his only mother, even though she filed for divorce against David in 2019. Because she’s the one who raised him and was the only constant parental figure in his life, we can’t really blame him. Evan also “100%” believes that his father is innocent and had no hand in the death of his biological mother. His testimony during David’s retrial in 2019 had a major role. His emotional words led the jury to debate a sentence for over 20 hours, but even then, they couldn’t come to a proper conclusion. David is currently behind bars, but his official sentencing hearing still remains to be had.

As for Evan, and what he’s up to now. Well, after graduating from Texas A&M University, majoring in Accounting, he currently works as a Business Coordinator at the Texas A&M Veterinary Medical Teaching Hospital. Residing in College Station, Texas, Evan is also happily living the committed life with his wife, Haley Temple, who he married in May of 2018. According to ABC 13, he does not have a relationship with anyone from his mother’s side of the family. He’s only close to Heather’s and David’s families.

I can't dance, but you danced your way into my heart❤