Who is Evelyn Finkel? 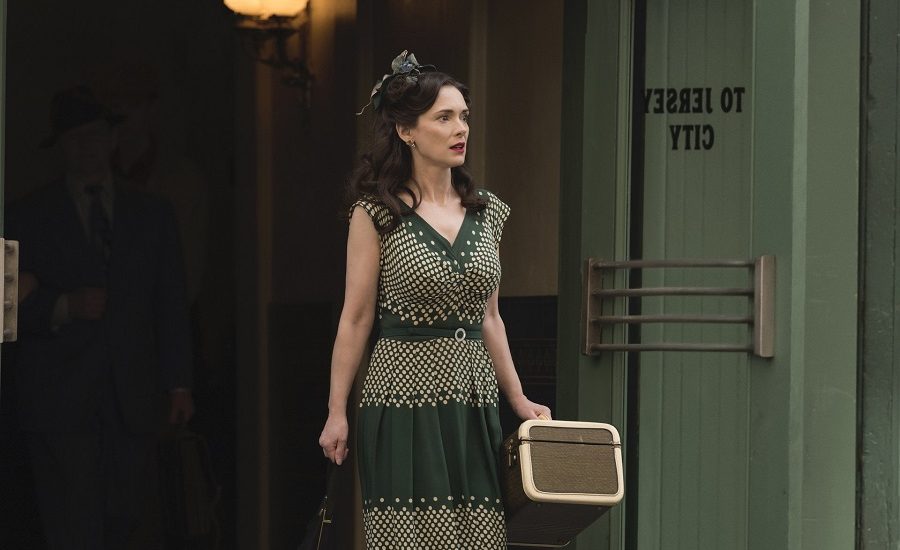 Based on the novel of the same name by Philip Roth, HBO’s series, ‘The Plot Against America’, presents a chilling possibility to the world. In this alternate reality, we come face to face with the prospect of America’s fall to fascism. During the Second World War, the US had been one of the key forces in defeating Germany and bringing Hitler’s reign to an end.

Just when the war was only starting, America went through a Presidential election. Roosevelt won it for the third time and continued with his policies. But what if he hadn’t? What if an anti-Semitic won in his stead? Taking this a step further, the story also introduces us to the characters who seem to be oblivious to all that’s going on around them. Evelyn Finkel is one of them. Could a person like her really exist? Let’s find out.

Is Evelyn Finkel based on a real person?

No, Winona Ryder’s Evelyn Finkel is not inspired by a real-life personality. ‘The Plot Against America’ is a historical-fiction written by Philip Roth. In imagining this alternate reality, the writer relied on some facts and figures from reality to make the story feel more impactful. From historical figures like Charles Lindbergh to his own family members, Roth relied on facts to create his fiction. However, not everything in the story is borne of a person that he actually knew or knew of in real life. For example, cousin Alvin, who is played by Anthony Boyle in the TV series, is not his cousin in real life. Similarly, Evelyn Finkel was not his mother’s sister in reality, though her maiden name really was Finkel.

Though Evelyn’s character does not have a real-life counterpart, she is the representation of a certain section of society that both Roth, as well as the audience, would be quite familiar with. While talking about the TV series, David Krumholtz, who plays Monty Levin in the show, said, “I think this show is so much more about psychology of the victim than it is about the tyranny of the perpetrator. It was not unlike a lot of [my] friends that have chosen to not take the alarmist route, to sort of keep their heads down and be grateful for the things they do have.”

It was perhaps to focus on this behaviour of burying their head in the sand that people often resort to that Roth wanted to emphasise on. Furthermore, through Evelyn, we also see a person who is quite impressionable and due to her own situation, where she found herself stuck with her ailing mother and taking care for her for a better part of the decade, that she is eager to get out of this loop as soon as possible and hence, disregards the blaring signs in front of her that another person simply can’t ignore.

Her association with Rabbi Bengelsdorf, who is another person completely blind to the objectives of the man he has affiliated himself with, that further drives Evelyn towards an ideology that she might not even agree with herself. Her focus isn’t even completely on the political and cultural ramifications of Lindbergh’s election as the next President of America. She supports him because Bengelsdorf supports him.

Though it is difficult to imagine how exactly a person could side with someone who is in agreement with someone who intends to cleanse their entire race from the face of the Earth, it is also, unfortunately, not entirely impossible. Growing up in an era when anti-Semitism had been at its worst in both Europe as well as America, Roth had experienced the spectrum of such characters first-hand, and it wouldn’t be surprising if he did find some inspiration for Evelyn from a distant aunt or a neighbour, or blended the halves of some to form the entirety of Philip Levin’s aunt.