Ex on the Beach S4 E9: Everything We Know 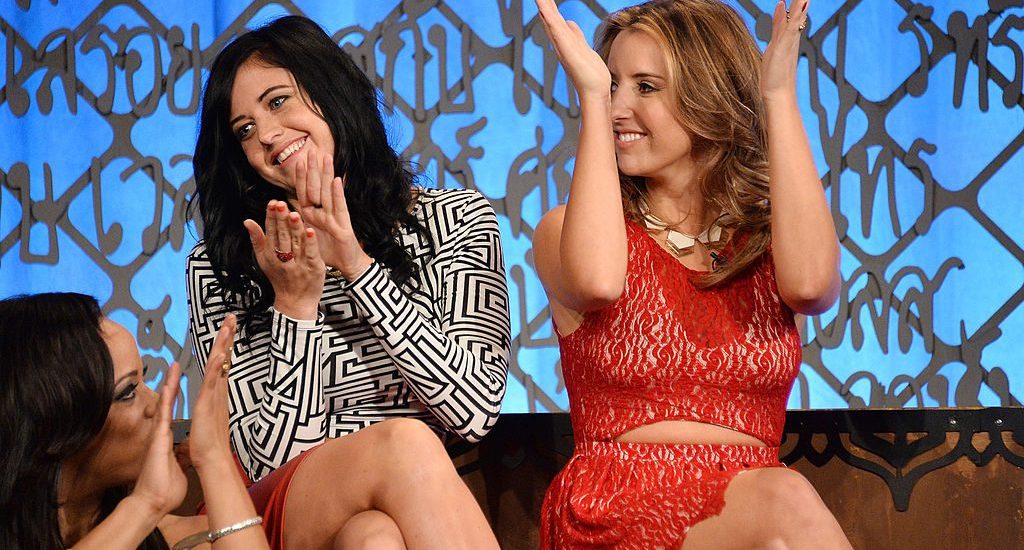 ‘Ex on the Beach’ is MTV’s hit reality tv series, which adopts an entertainment formula where former flames make a re-entry into the lives of a group of people, staying in a lavish household. The reunited couples either try to reconcile or continue with their drama.

No wonder, the show is highly engaging for its unexpected twists and continuous feuds. Currently in its fourth season, called ‘Ex On The Beach: Peak of Love’, we meet a bunch of singles staying in New Zealand for a winter wonderland.

The last episode, ‘Ex-Cuzzi’, premiered on January 16, 2020. Now, if you wish to know how and where to watch the upcoming episode, i.e ‘Ex on the Beach: Peak of Love’ Episode 9, we have got you covered.

Ex on the Beach: Peak of Love Episode 9 Release Date: When Will It Premiere?

Below is a sneak peek into what the next episode will bring for viewers:

That's a wrap! ❄️ Next week, the decision on who to cut at the ice ceremony falls in the hands of Tyranny and Callum 👀

Where to Watch Ex on the Beach: Peak of Love Episode 9 Online?

The easiest way to watch the latest episodes of ‘Ex on the Beach’ is to tune in to your television screens at the designated time slot and switch on MTV channel with the help of a cable connection.

You can also head to the MTV online site if you are not in the habit of subscribing to cable. There are other cable-free live streaming options as well, including FuboTV, Directv, PhiloTV, and SlingTV. You can additionally buy entire seasons or individual episodes on Amazon Prime Video.

Ex on the Beach: Peak of Love Episode 8 Recap

Episode 8 manages to stick to its concept of portraying enough love and drama on-screen to keep fans vested throughout its run. We already know that La Demi gets into an argument with Marlon for talking to Laurel. However, she changes her mind in this episode and partakes in a dance sequence with Marlon, with the two eventually ending up in bed together.

Nicole’s ex Ashley makes an unwelcome visit in the midst of the former’s ongoing date with Sydney. It seems Ashley still has the sparks for Nicole and getting over her seems difficult. But it’s evident that Nicole has not left her player ways and continues to flirt, both with Sydney and Allie.

On the other hand, Niall and Allie get into a heated fight before the other housemates. Allie is really upset and fires full-on at Niall, who just stands there looking lost. They had previously decided to work on their relationship but it seems, their love has hit a rough patch.