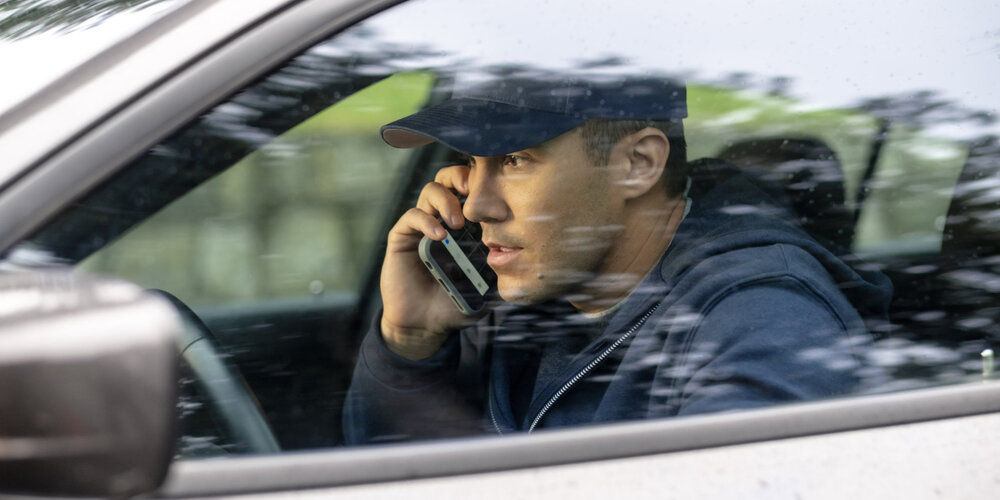 ‘Exit Stage Death’ is the third TV movie in Hallmark’s ‘Picture Perfect Mysteries’ series. The third installment also revolves around Detective Sam Acosta of Willow Haven PD and photographer Allie Adams (wannabe detective) as they team up for the third time to solve another murder mystery. Allie Adams goes to see a play by renowned murder mystery novelist Neil Khan and finds the leading lady murdered backstage. When Detective Sam Acosta arrives, Allie refuses to let him work the case by himself and he ultimately accepts her assistance as they do make a formidable pair. Everyone from the director to the actors and the stage crew is a suspect. As Allie gets closer to finding out who the killer is, her own life is endangered. Will Sam and Allie be able to figure out whodunit before the murderer strikes again, this time Allie being the target? Viewers will have to see ‘Picture Perfect Mysteries: Exit Stage Death’ to find out what happens in this comedy thriller.

The movie ‘Exit Stage Death’ wrapped up filming in Canada on March 13, 2020, exactly a day before entertainment productions everywhere in Canada were shut down the next day due to the COVID-19 lock-down. Luckily, the production of this film was not affected too much by the pandemic. Here are the filming locations where ‘Exit Stage Death’ was shot.

Majorly, the third Picture Perfect Mysteries installment was filmed in and around the city of Vancouver in British Columbia. Some parts were also filmed in Surrey, BC. Although Surrey is another city in the British Columbia province, it comes under the greater metropolitan Vancouver area. Vancouver is also the filming location of the majority of American TV series and most of the biggest Hollywood films like ‘It’, ‘It: Chapter Two’, ‘The 100’, ‘Supernatural’, ‘The Vampire Diaries’, ‘Lucifer’, and ‘Once Upon A Time.’ among countless others.

Tired, hungry, sad, happy, hopeful, eager, balanced, blessed and so appreciative to all that helped make this last movie so fun to shoot! That’s a Wrap on PPM3!! Vancouver we OUT!! CRAZYYYYYY 🎥

The theatre scenes (where the murder takes place) were filmed at the ACT Centre in Maple Ridge, British Columbia. IMDB lists ‘Exit Stage Death’ as the only movie to be filmed in Maple Ridge so far, but the authenticity and accuracy of that statement is still doubtful.

Sometimes you just need to take pictures on the kitchen floor. Love my familia. ✝️❤️

The main cast of ‘Exit Stage Death’ (and its predecessors) is husband-wife duo Alexa and Carlos PenaVega. Alexa plays the insightful and smart Allie (wannabe Sherlock) and the charmer of a detective Sam Acosta is brought to life on screen by Alexa’s husband Carlos PenaVega. The real-life couple shares two little kids and has been together for many years now, having first met and fallen in love at a Bible study group.