What Does The Future Hold For Expedition Unknown? 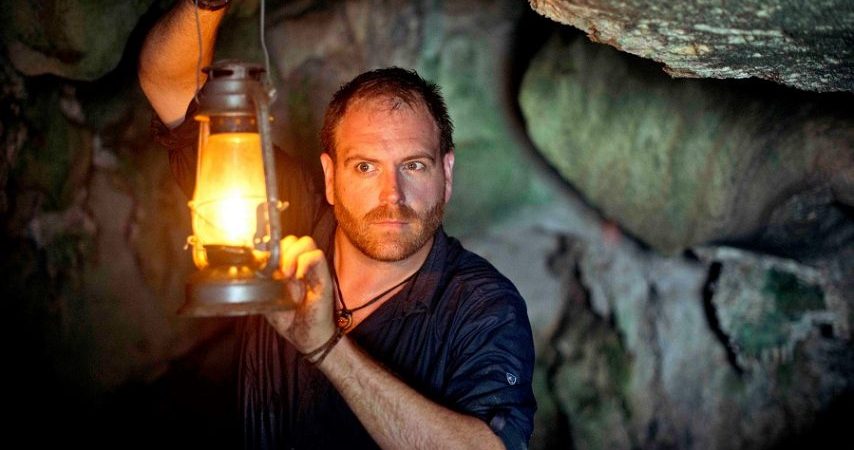 ‘Expedition Unknown’ is a reality adventure series that airs on the Discovery Channel. The series was originally being aired on the Travel Channel but it jumped ships after its fifth season.

Josh Gates, the presenter and narrator of the show, goes on journeys across the world to discover the truth behind some of the most iconic legends and myths. Gates takes his viewers on a search for treasures, lost cities only talked about in stories, remains of famous people who were never found, and so on. With his expert guidance, viewers are taken on a thrilling ride in a world full of adventure, mystery, and surprises.

The show has had eight successful seasons so far. Here is everything we know about ‘Expedition Unknown’ season 9.

Expedition Unknown Season 9 Release Date: When will it premiere?

‘Expedition Unknown’ Season 8 premiered on February 5, 2020, on Discovery Channel. After airing for eight episodes, it concluded on March 25, 2020.

Discovery is yet to announce whether it has cancelled or renewed the show for another season. However, considering its wide appeal among fans, we would not be surprised if it is recommissioned for a ninth outing. And if that happens, we can expect ‘Expedition Unknown’ season 9 to premiere sometime in 2021.

Josh Gates is the only constant cast member of this show. What we have to remember about this man is that he is a lot more than a television presenter. Gates holds a degree in archaeology; he has managed to climb to the summit of Mount Kilimanjaro, the highest peak in Africa; he has been a part of archaeological excavations commissioned by the University of Maryland; he is also an inductee of the extremely elite Explorer’s Club. Gates has traveled to around 100 countries.

When renewed, Gates will definitely make a comeback in season 9 as well.

What Can Expedition Unknown Season 9 Be About?

‘Expedition Unknown’ is all about Josh Gates. He takes the viewers along on an adventure to find out the truth behind some of the greatest mysteries and legends in the world. At the end of each episode, we come to know how much truth there actually is, and how much of it is just stories passed on through generations.

Over the years we have seen Josh go on these incredible adventures that only he could. We saw him venturing into the erstwhile Nazi Third Reich to find out the truth about the famous Crystal Skull to hunt for a Nazi fortune. In won’t be wrong to state that Josh has become an Indiana Jones-like figure. After all, who would dare to dive to the bottom of the Great Lakes to look for the wreckage of an American ship called ‘The Griffon’, popularly known as the ‘Holy Grail’ of American shipwrecks?

And what about Josh’s visit to Lake Titicaca in South America? This lake is located at the border of Peru and Bolivia, and here Josh goes on a quest to look for the lost city now known as ‘Atlantis of the Andes’. In another episode, Josh takes us to France where he tries to solve an ancient puzzle that apparently leads to a hidden treasure chest.

Josh uses his experiences in exploration in finding out the truth. Cutting-edge technology and a team of behind-the-scenes historians and archaeologists are of course there to plan the entire thing, but it is Gates’ quick wit and absolute fearlessness that become the hallmarks of the show and keeps the viewers wanting for more.

Season 8 starts off with Josh unearthing new information about D-Day after traveling to battlefields and the beaches of Normandy. Then he goes on a quest to find a massive U.S. commercial airliner and heads to Africa to establish the lost links between humans and their ancestors. He even comes across mysterious Nazi bunkers and an unexploded bomb, which had been frozen all this time in the waters.

Season 9, as and when it happens, will follow Josh as he takes viewers on adventures to some of the weirdest and strangest locales that have baffled experts over the years.

Below is a promo of a special episode, ‘Expedition Unknown: Egypt LIVE’, that we can share with you. If you wish to catch all the previous seasons from the show, you can watch them directly on the Discovery Channel.