Where Are The Extreme Cougar Wives Now? 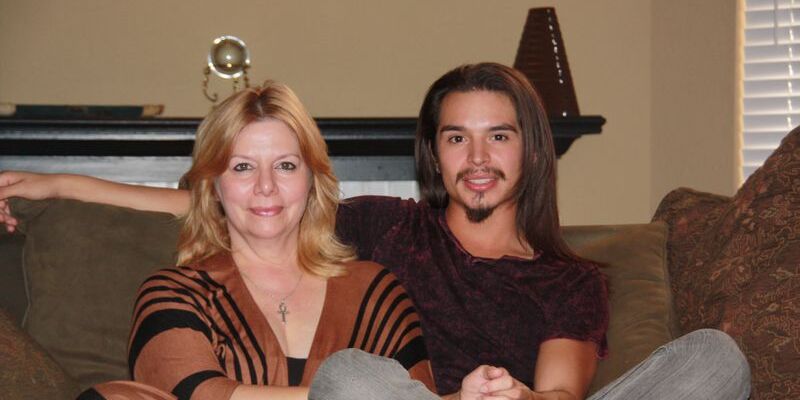 In November 2012, TLC dropped a fascinating reality show, ‘Extreme Cougar Wives’ that centers upon three women who are on the lookout for long-lasting love. What makes it so intriguing, is the fact that the women are above 50 years of age, and prefer to date younger men. The show also introduced us to their youthful and enthusiastic beaus.

It garnered a mixed response from the viewers but was panned by critics, who believed it lacked authenticity and might seem creepy to many people. However, the show amassed some fans who must be curious to know the whereabouts of the “extreme cougars” – Jude, Stephanie, and Hattie. Let’s find out, what they’re up to these days!

The central theme of the reality series is “Age is only a number.” It showcases the extreme dating life of the bold and beautiful “cougars,” by showing off the ups and downs they face while going out with much-younger boyfriends or dates.

53-year-old mother, Jude, met Kevin, 21, in 2005, when he was dating her then-mid-schooler daughter. Kevin is a musician and Jude had been managing his musical career since Kevin was 18. In 2011, Kevin confessed to Jude that he has developed romantic feelings for her and the duo entered into a relationship. To symbolize the binding of their lives, Jude and Kevin had a hand-fasting ceremony, which was attended by Kevin’s brother. When the duo finally revealed it to Kevin’s parents, all hell broke loose! Kevin’s mother was shattered when she realized that her son is dating someone older than her.

After being a widow for over 10 years, in 2011, 64-year-old Stephanie decided it was time she gives up being depressed and lonely, and that is when she met Octavio, 28, at a restaurant where he worked as a bartender. Their eyes met and the two instantly clicked. When he offered to walk Stephanie to her car, she asked him to walk him to her home and that was it. Although Octavio’s mother approved of their relationship, he had trouble seeking the approval of his friends who would question and judge their love, every chance they get. Octavio also asked Stephanie to move in with him. 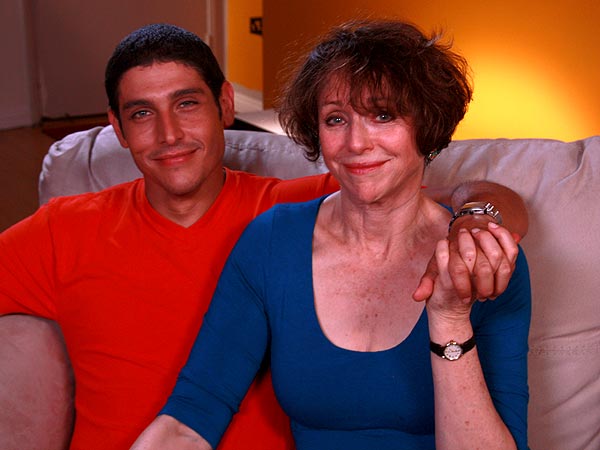 76-year-old Hattie had no qualms in discussing her sprightly sex life and also admitting that she loves dating younger men. The youngest man she made out with was 18-years-old. Hattie went on a blind date with Mikey, who loved her so much, he asked her out on another date and the duo strolled through Central Park, licking popsicles. Yikes! In the next moment, we saw Hattie flirting with a young and charming, Andrew, 25, in a pool. Hattie loved enjoying her retirement!

So, after all these years, where are the three women? Has Hattie finally settled down with someone? How are Octavio and Stephanie doing? Did Kevin manage to convince his parents to accept Jude as his partner?

Where are Jude, Stephanie, and Hattie Today?

It looks like Hattie is still enjoying her prolific sex escapades and apparently, the 83-year-old granny has been on a lot of Tinder dates since her appearance on the show. In 2019, NY Post reported that she met a 60-year-old man whom she was instantly attracted to, and felt like he was her perfect match. However, the man was not interested in having serious relationships with a woman of her age. She also appeared on ‘Sister Wives’ and quickly became a fan-favorite because of her sass and devil-may-care attitude. 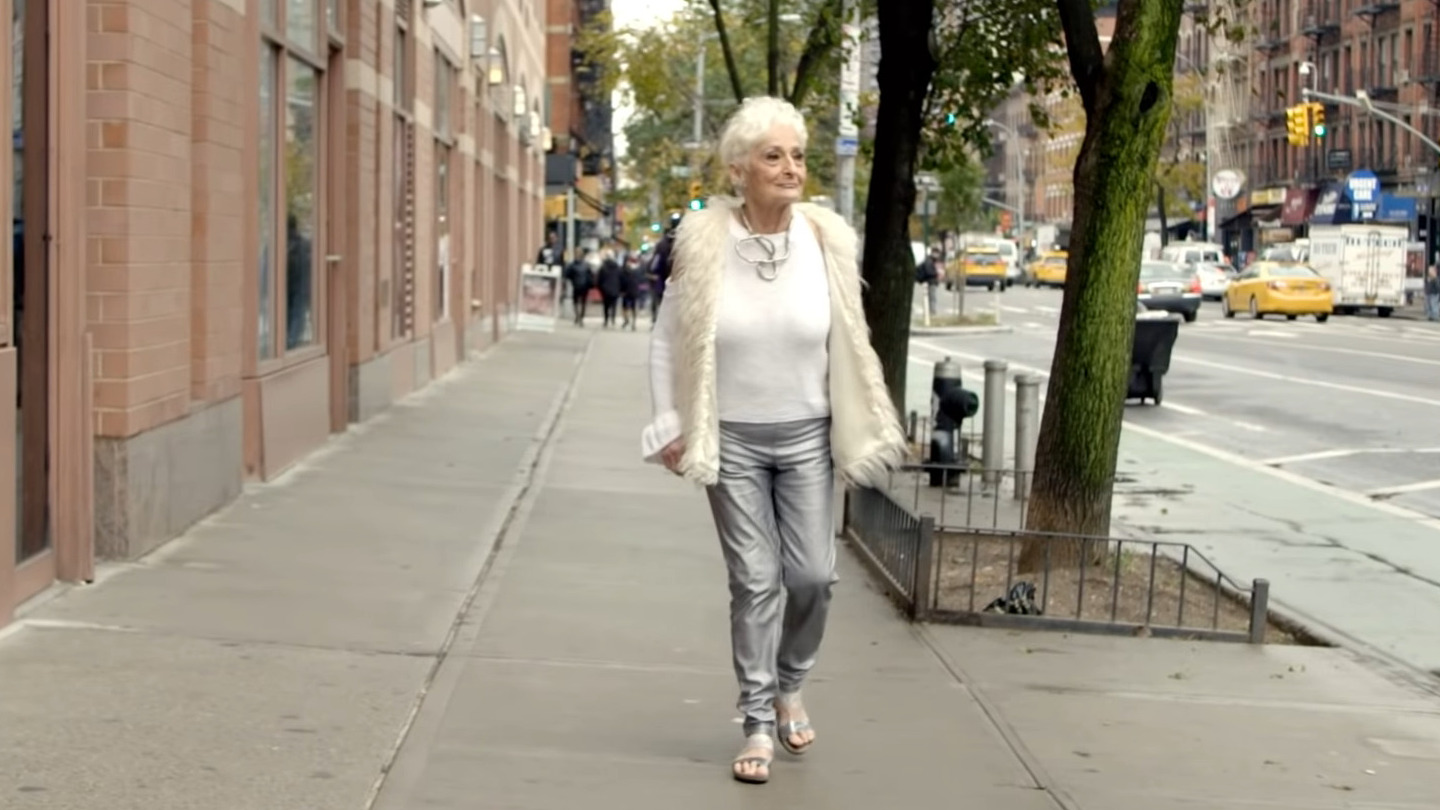 As of 2020, Hattie “retro-age” Weiner has spent over 30 years dating men casually but is now ready to give up Tinder and settle down with a man as old as 60 years of age. In January 2020, she appeared on the show called ‘Extreme Love,’ to discuss her eccentric love life in detail.

As for Jude and Kevin, the two made a joint Twitter account after the show, where they share updates about their relationship as a married couple. In 2016, the duo shut down the naysayers who believed their love wasn’t genuine enough, by posting a picture of themselves on their fifth anniversary!

The couple is still together and lives in Los Angeles, where Jude is a creative writer and Kevin is a successful musician. He shared a beautiful post on his Instagram in January 2020, featuring his lovely wife, Jude.

Well, love got lost between Stephanie and Octavio and the couple doesn’t appear to be together as of 2020. Stephanie, in particular, seems to have gone off the radar after the show ended. She is not on any social media platform so we don’t have a source to confirm her whereabouts. As for Octavio Quilichini, he has been serving as a bilingual officiant for a wedding service called Great Officiants in Long Beach, California, since 2014.

2 Weeks Back 2 Back with @mr.quilichini of @greatofficiants at @eventslrg Awesome job once again Octavio!!! Hopefully…

Apart from that, he has also made an appearance on ‘Channel Surfing’ and the 2018 short film, ‘Cops or Robbers.’