Is ‘Eye for an Eye’ Based on a True Story? 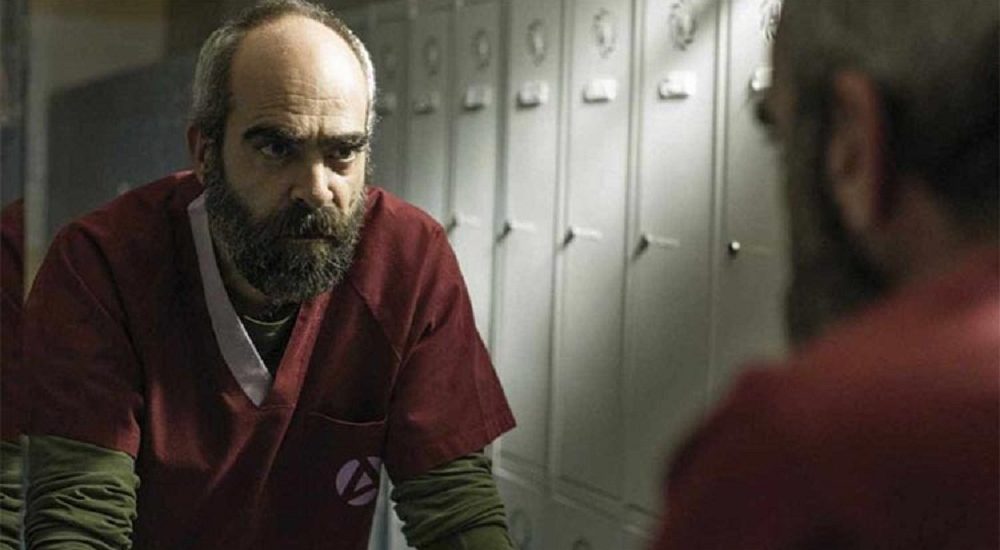 ‘Eye for an Eye’ is Netflix’s new Spanish thriller film which revolves around the lives of two characters—Antonio and Mario. While their lives seem to be the polar opposites, when destiny brings them at a crossroads, everything around them begins to fall apart. The way this movie portrays its dark themes and characters, and then complements this with raw visuals, it can feel a bit too real at times. So, if all of this made you wonder if the film is based on real-life events or not, read on further to know the answer.

Is ‘Eye for an Eye’ Based on a True Story?

A simple answer to this would be: No! ‘Eye for an Eye’ is not based on a true story. As far as its characters are concerned, none of them have been inspired by any real-life people. In fact, for the most part, even the extremely disturbing premise of the film makes it pretty obvious that it is purely a work of fiction. Even so, there are certain aspects of the film that hit home simply because it presents its notions with some raw realism. For instance, the film uses one of Julio Iglesias’s songs as its soundtracks, which is widely popular in Spain and South America. This allows the creators of the movie to dig into the mind of the local viewers and bring in sense of cultural belonging.

Moreover, apart from the obvious themes of the film that revolve around a man’s lust for revenge and the consequences he faces with it, as the several sub-narratives of the film unfold, it also sheds some light on the dynamics of a family, one’s mental health after serious trauma and also, the dire impact of one’s nihilistic inhibitions. So despite being a work of fiction, there are certain elements of its storyline that can be quite relatable for many. Adding to this, ‘Eye for an Eye’ also brims with graphic visuals that add to its sense of realism. Somewhere in the second half of the film, there is a scene where it boldly shows childbirth up close. Though it is quite an extreme thing to show in a film, this scene reflects on how, just like in real life, even the smallest choices that we make can later ripple into big consequential events.

Furthermore, if you closely observe all the main characters of the film, none of them have been confined to the boundaries of being good or evil. All of them are enigmatic in their own unique way. Even the leading character, who initially seems to be the perfect husband, later begins to succumb when he is forced to face the demons of his past. In contrast to his character, the drug cartel, Antonio, comes off more as an antagonist initially because he was once a cold-blooded killer. However, by the end of the film, as Mario becomes more of an anti-hero, you find yourself empathizing with Antonio’s character.

In conclusion, the utter realism of the themes of the film and some of its characters can feel very real to many viewers out there. However, it is still far from being a true story.