With the ever-increasing number of streaming platforms in the world of entertainment, it must be said that the competition in this sector is rather fierce. With many new platforms coming up with exciting new content, the market is flooded with choices for the audience. And to enrich it even further, now Facebook has also come up with its own streaming platform called Facebook Watch. The most interesting aspect about Facebook Watch is that it does not require a subscription and can be watched for free if you have an active Facebook account.

Facebook Watch has come up with many interesting shows which gather a steady number of viewers every month. To put things in context, the streaming platform has received 720 million viewers per month as of June 2019. So without further ado, here’s the list of really good shows you can stream on Facebook Watch:

This Facebook Watch original animated series is centered on a character called Judy Reilly who discovers one fine day that her father was an alien. She then tries to get by her life as half-human and half-extraterrestrial. Her eccentric mother and a very close friend become her sources of strength. As the show progresses, we discover many aspects of Judy’s character which keep fascinating us. There is ample humor in this series, along with a strong social message about identity and strength, all of which make ‘Human Kind Of’ a rather important animated series of recent times. 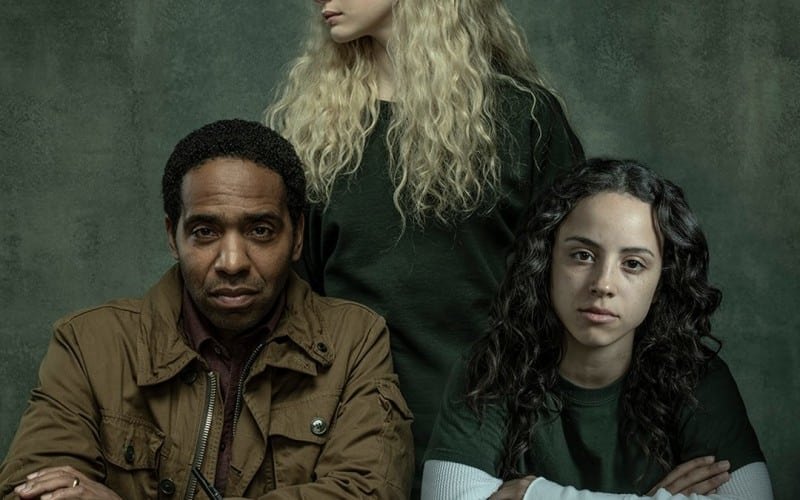 Based on the novel, ‘The Sacred Lies of Minnow Bly’ by Stephanie Oakes, this Facebook Watch series tells the story of a young girl who has managed to escape from the clutches of a deadly cult and is now spending her days in a juvenile detention center, accused of being the reason behind the murder of the cult’s leader. Elena Kampouris plays the central character of Minnow Bly in this series. Minnow has been a member of the cult for around 12 years before she managed to escape their clutches and emerge from the Lolo National Forest. The cult leader, who she is accused of killing, went by the name of The Prophet, and he managed to grab the attention of the many trailer park neighbors that Minnow and her family lived with.

The show jumps between Minnow’s childhood when she was under the influence of the Prophet and the present when the investigation into his murder is underway. The series is solidly paced, and each episode uses its 30-minute runtime quite economically. The performances by the cast are also quite impressive. The director has done well to keep the dark and grim atmosphere of the original text alive in the series. 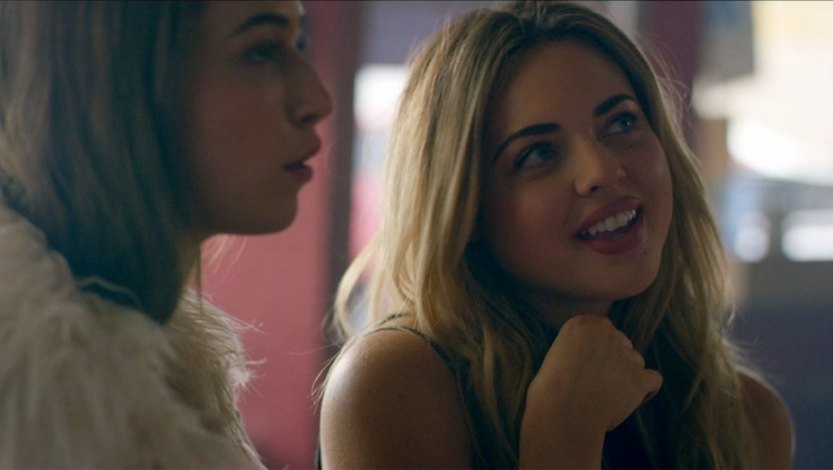 Created by Rachel Stern, ‘Turnt’ is one of the most popular shows on Facebook Watch. Starring Madeleine Byrne, Elsie Hewitt, and Cristian Oliveras, all newcomers, ‘Turnt’ tells the story of a group of high school friends as they traverse through the ups and downs of life. Things kick off in the story after one dangerous hookup leads on to various problems in the lives of these teenagers. The first season of the series has a total of 40 episodes with each episode running for around 7-18 minutes. 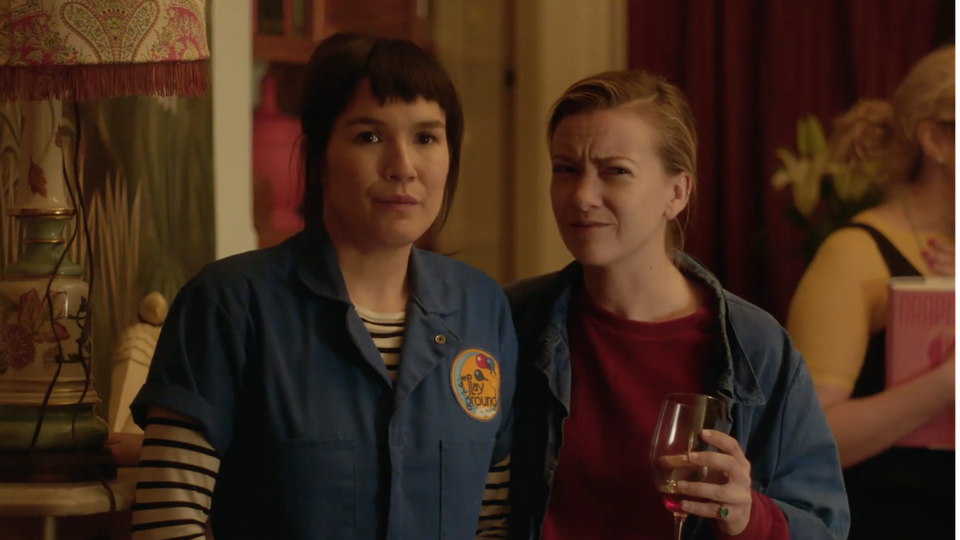 This 2017 series is a hilarious comedy-drama about the life of a woman called Isobel who lives in Los Angeles and rents out one of the rooms in her apartment for some extra money. With each of the flatmates that comes into the picture, we get a variety of different characters and hilarious situations that Isobel now has to face. The second season brings in a nice shift in the plot by making Isobel the renter of living space when she shifts from LA to New York. Series creator Mia Lidofsky has been able to create a rather unique story about young American people, wherein the characters or the plot is not really focused at the meaninglessness of existence, but are more alive, well, and happy. 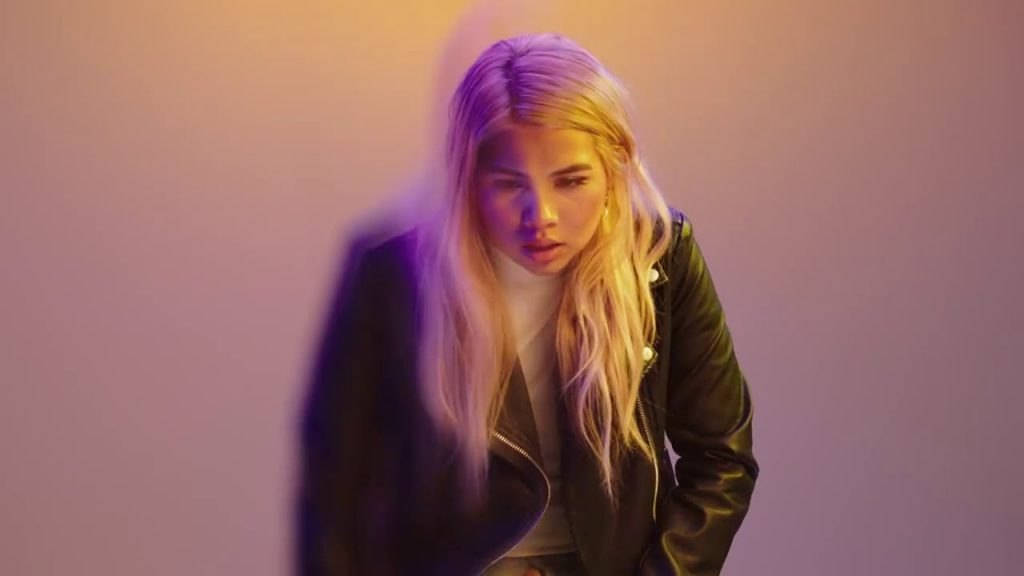 In his iconic film ‘Rashomon‘, Japanese auteur Akira Kurosawa devised a new method of storytelling where one single event is described from the perspective of different characters, and it becomes rather challenging to finally understand what the truth actually is. When this very method is used in a TV series, the results can be fascinating. This is exactly what is being done in the Facebook Watch series, ‘Five Points‘. The show is basically a teenage drama about five friends living in Chicago’s South Side. The show focuses on the lives of these friends and the various kinds of issues they face. We see the story unfold from the perspective of each of these friends. Produced by Kerry Washington, this series is structured quite well, and despite being told in such an unorthodox manner, it never becomes too difficult for the viewers to get the hang of the story. 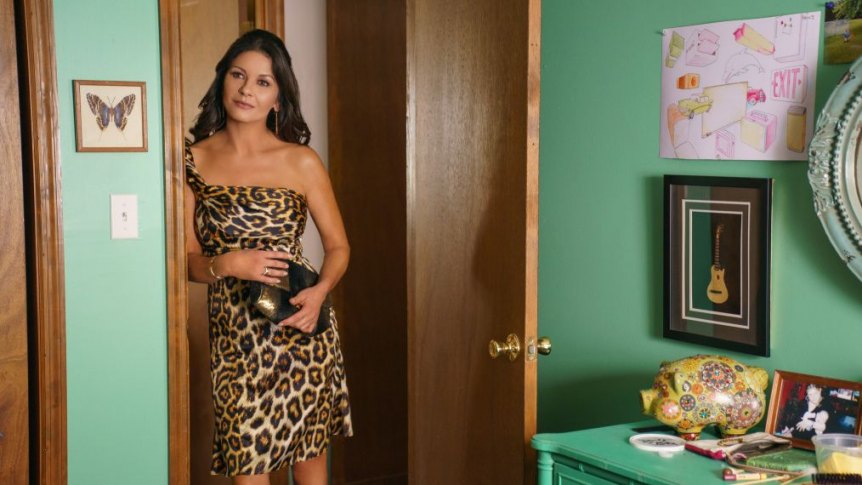 Facebook Watch has done pretty well in managing to bring a star as big as Catherine Zeta-Jones to play a character in their show. The series, titled ‘Queen America‘, is about the world of pageants. Zeta-Jones plays the character of Vicki Ellis, who is one of the most sought-after pageant trainers in all of America. When she is tasked with grooming up the rather innocent and unpolished Samantha Cole for the Miss America pageant, it becomes a matter of pride for Ellis herself to show that she can turn anyone, no matter how inexperienced, into a winner. Zeta-Jones delivers a solid performance as Ellis, and the series too has its own merits despite not being groundbreaking by any measure. ‘Queen America’ also makes some very important observations about the culture surrounding the pageant scene in the United States, and explores how it affects the lives of millions of aspirants. 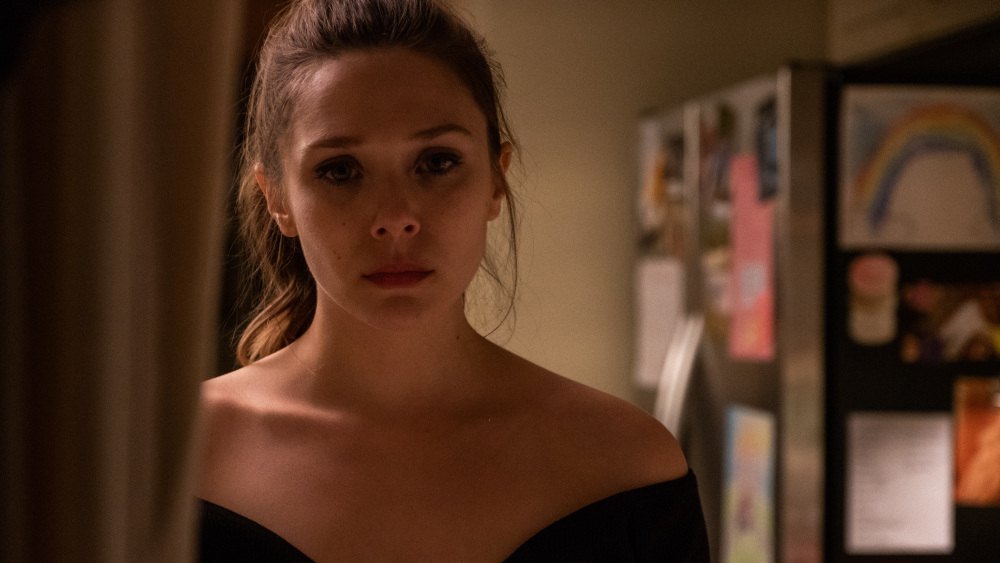 Elizabeth Olsen proves what a powerful performer she is in this series where she plays a character called Leigh Shaw whose life seems to crumble all around her after the death of her husband. She soon learns that her equation with several people has changed after her husband’s death. It is this transition phase in her life that the show tries to capture. There are numerous dramas which release every year, but ‘Sorry For Your Loss’ does have a premise which is very fresh and exciting. The writing on the show is rather thoughtful, and there is also an underlying sense of wit which pervades throughout all the episodes. The cast has also managed to put up a rather impressive overall performance. 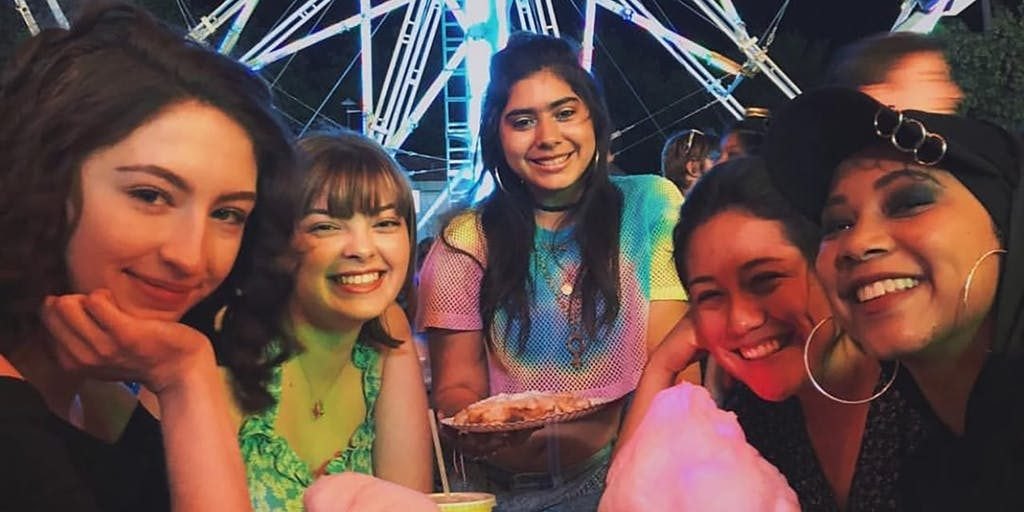 Teen dramas seem to be the favorite genre of Facebook Watch when it comes to producing fictional content. ‘SKAM Austin’ is another one of their shows dealing with the ups and downs of life as a school-going teenager. The interesting aspect of the series is that here the central character changes in every season. The way the story progresses is quite unique, as it is in real-time. Throughout the day, snippets of different aspects of the characters’ lives are shown on Facebook Watch, and each character even has his/ her own Facebook profile. The story even touches upon important issues like identity and feminism, something teenage dramas generally tend to avoid.