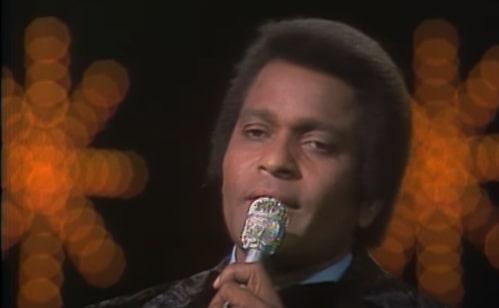 Despite the rumors, or rather an unfortunate misunderstanding, Charley Pride is not dead. He is alive and well. Charley Frank Pride was formerly a professional baseball player before turning his attention to a career in country music. He didn’t miss out on home runs there either, becoming one of the few African Americans to become a member of the Grand Ole Opry. He’s also the recipient of a Grammy Lifetime Achievement Award and has been inducted into the Country Music Hall of Fame. So, how did the news about Charley’s death start doing the rounds?

The news of Pride’s death apparently started when some fans read too much into a post on a crowdsourced website. It is an obituary site, and though it claims that Pride is alive, fans must have skipped that part. It is easy to get emotionally carried away in such moments, which is why the misunderstanding starts spreading like wildfire. While many have fallen victim to the celebrity death hoax, here is one fan who is less than pleased with others not verifying the news sources. Check out the caustic tweet below.

The Charley Pride death hoax has been going on for three days now. If only we carried devices giving us access to all the information in the known world, that'd stop all this.

Although the rumor did not spread like wildfire, Pride’s publicity team, at 2911 Media, has seen it fit to film a message, proving Pride is alive. They have shared it on social media, and you can see it here.

In the video, Pride clarifies that he’s alive, and the rumors are baseless. He also expresses an avid interest in touring once the pandemic is over. Pride is now 82 years old, so fans are understandably worried about his health condition. However, as the singer has clarified, he is doing just fine.

Another reason that less observant fans might have believed Pride to be death is due to the demise of Charlie Daniels. The latter passed away from a hemorrhagic stroke a few days ago, and Pride has put up a lengthy post speaking about Daniels’ virtues as a musician. See it below.

I will truly miss my friend and fellow Hall Of Fame member, Charlie Daniels. We last saw each other at the Country Music…

Due to the similar names and ages of the two individuals, people might have been confused about who passed away. However, it would be essential to note that Pride is a very respected musician, and his demise is likely to be covered by major media outlets, rather than slipping through the cracks. For now, the country singer is alive and has a busy schedule. Quite a few of his performances have been rescheduled, and once things are back on track, Charley will have to make adjustments to fit them in alongside new commitments.

We will leave you with the lesson that celebrity death hoaxes have increased because we share news without verifying it. Charley Pride’s death rumor is a product of this tendency, and if we wish to avoid such things in the future, all we have to do is cross-check on the internet, before sharing information.