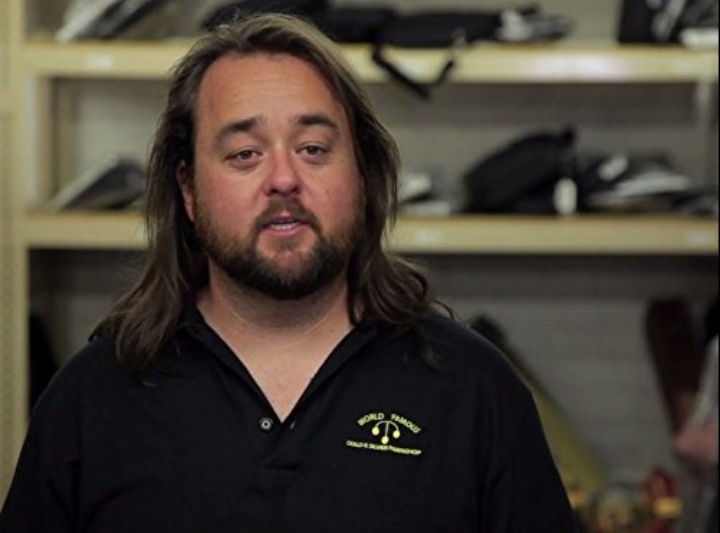 Chumlee, the beloved cast member of ‘Pawn Stars,’ seems to have fallen to a death rumor again. Let us clarify right away that Austin Lee Russell or Chumlee is alive and well. Austin was nicknamed Chumlee by his father due to his resemblance to the character in the ‘Tennessee Tuxedo’ cartoons. Chumlee is a resident clown on ‘Pawn Stars,’ and is often the butt of jokes due to his apparent bumbling and lazy approach. However, fans like him and have been genuinely concerned about the news of the death. But how did it start?

There doesn’t seem to be any source for the most recent death rumors regarding Chumlee. On the internet, some news will often go viral because netizens share it out of emotion without verifying the truth behind things. However, it results in us falling victims to death hoaxes like these. In Chumlee’s case, one might consider that his health scare earlier in 2020 has led to the rumor.

In March 2020, Chumlee was hospitalized with severe abdominal pain and trouble breathing. There were scares it might be the coronavirus, but he tested negative. Later he went on to tell fans it was nothing serious. Since then, he has posted on Instagram too, with his latest post being a funny one.

A fan seems to have commented RIP, which has led others to debunk the fake news, within the thread, itself. Although Chumlee has not addressed the most recent death rumor, he has been subjected to celebrity death hoaxes before. An outrageous one came in 2013 when a site published that he’d died of a marijuana overdose. The same site had published the fake news about Chumlee being arrested with marijuana in his possession. The medical impossibility of someone dying of a marijuana overdose led the rumor to be debunked almost immediately. However, the tale was again revived in 2017, to be quashed soon after.

Apart from Chumlee’s apparent misadventures with marijuana, a more serious death hoax emerged in 2014. It stated that Chumlee had passed away from a heart attack. Fans took this to heart because Chumlee has struggled with weight issues for a long time and has had weight-loss surgery. Thus, it wouldn’t be beyond the realm of belief for Chumlee to have suffered a fatal heart attack. In fact, this rumor gained so much traction that the ‘Pawn Stars’ cast member had to put out a post debunking it himself.

May we live long, Rich forever.

Rick Harrison also informed fans that there was no truth to Chumlee’s death hoax, and he was filming for the series. See the post here.

.@chumlee_ is ALIVE & WELL! He is 101 lbs down & in the best health of his life! Thanks for your concern! He is filming today at GS Pawn

As things stand, the most recent rumor is the fourth death hoax about Chumlee. He’s doing fine and is focused on the new candy shop he has opened. You can see him promoting it on Instagram.

Chumlee.Com is live go check it out for your candy needs!!!