Will There be a Falling Water Season 3? 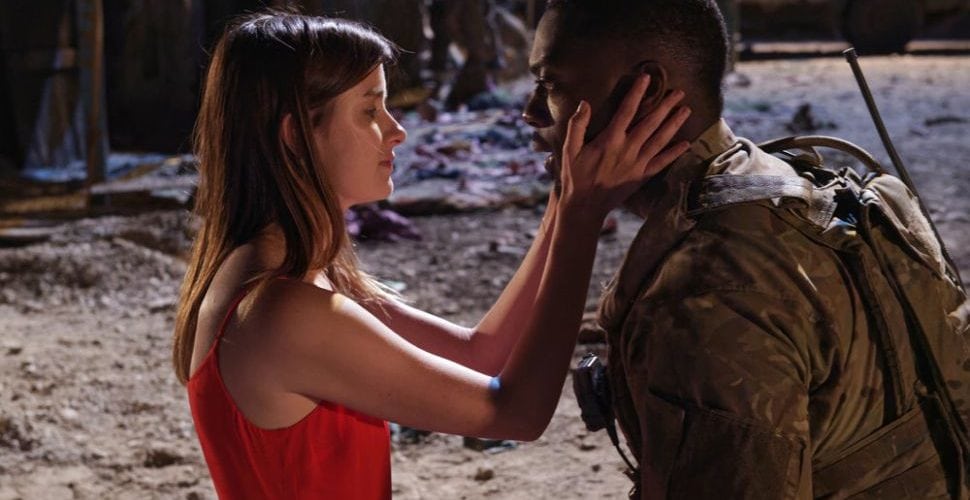 Falling Water is a supernatural drama series that premiered on the USA Network. The commercial-free pilot of the series was released on September 21, 2016. The series officially premiered on October 13, 2016. It is created by Henry Bromwell and Blake Masters. Bromwell has previously worked as a writer and co-executive producer on the NBC police drama Homicide: Life on the Street in 1994. Masters has served as the creator of the Showtime television series Brotherhood, and developer of the NBC television series Law & Order: LA.

Despite receiving a mixed to negative reception on the first season, USA Network renewed the series for a second season, with Rémi Aubuchon coming in as showrunner in place of Blake Masters. The second season premiered in January 2018. Now the question is, will there be a Falling Water season 3? We will delve into that question, but first let’s quickly look into the details of the series.

Falling Water Cast: Who’s in it?

David Ajala, the British actor who portrays Manchester Black in Supergirl and Captain Roy Eris in Nightflyers stars as Burton in the series. Lizzie Brocheré plays the role of Tess, a trend spotter. Brocheré is well known to audiences around the world for playing the role of Coco in Guillermo del Toro’s The Strain and the role of Grace in FX’s American Horror Story.

Will Yun Lee plays the role of an NYPD detective known as Taka. The American actor is known for a variety of roles in movies like Die Another Day, Elektra and The Wolverine. He also has prominent roles in the series like Witchblade (TNT) and Bionic Woman (NBC).

Zak Orth plays the character of Bill Boerg, founder and CEO of Boerg Industries. The American actor is known for his roles in Wet Hot American Summer, The Baxter, Melinda and Melinda, In and Out, Music and Lyrics. Additionally, he also starred in the NBC television drama Revolution. In season two detective Taka’s new partner Alexi Simms is portrayed by Sepideh Moafi.

Falling Water Plot: What is it about?

The story revolves around three ordinary individuals – trend spotter Tess (Lizzie Brochere), NYPD investigator Taka (Will Yun Lee), and security expert Burton (David Ajala) – who find that, while they don’t have any acquaintance with one another, they can associate with each other and conceivably others through their dreams. In their endeavor to seek the meaning of their dreams and why they’re dreaming them in the first place, they find out that there are stronger forces playing a high-stakes game behind their connected visions. The first season of ‘Falling Water’ also features Zak Orth as industrialist Bill Boerg and Anna Wood as The Woman in Red.

Season 2 of the supernatural drama opens with Tess (Lizzie Brocheré), Taka (Will Yun Lee), and Burton (David Ajala) attempting to proceed onward with their lives and disregarding their dreams; however, they are soon tossed once more into the gloomy realm when her son advises Tess of another danger: The Shadowman. As they attempt to get away from the Shadowman in the fantasy world, they additionally cooperate to discover who he truly is in reality. As secrets are uncovered and they understand they can’t confide in anyone other than themselves, they end up facing more danger and more dire consequences than any time before. The season concludes with the team laying a trap to catch the Shadowman.

Falling Water Season 3 Release Date: When will it premiere?

On May 18, 2018, it was announced by the USA Network that the series had been axed. This came as a shock to fans who had fallen in love with the world of the gritty paranormal drama. Despite having an intriguing premise, Falling Water season 3 stands cancelled due to poor ratings having been recorded for its past two seasons. Deadline went on to comment that the series should have been cancelled after its first installment. Hence, It is safe to say that Falling Water isn’t returning for another season anytime soon.

The previous two seasons are a perfect binge-watch experience for fans of supernatural dramas. Anyone who has missed the show can check it out now. The trailer from its second and final season is below: