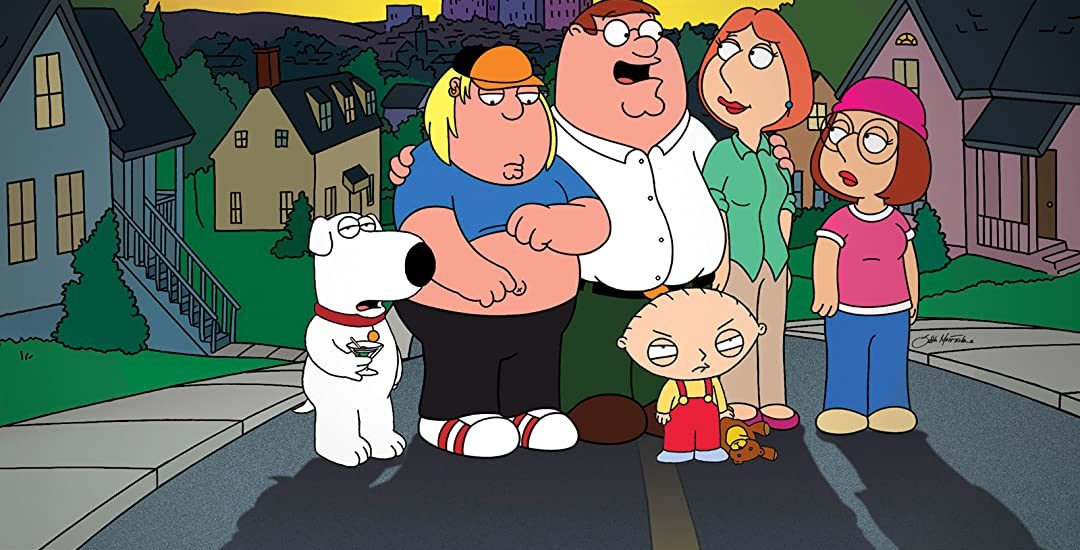 The third episode of ‘Family Guy’ season 19, which dropped this week, is called ‘Boys & Squirrels’. We see Peter getting entangled in a chainsaw accident and injuring himself, alongside a family of squirrels. Chris and Stewie tend to one of the injured rodents and tries to nurse them back to health. A chiropractor takes care of Peter’s injury and conducts a process to realign his spine — so that he can come back to his ‘true height’. More on that later. So what new adventures are in store for the island-based brood in the 4th episode? Let us find out!

‘Family Guy’ Season 19 Episode 4 will release on November 1, 2020, at 9.30 pm ET/ 8.30 pm CT on FOX. Yes, the premiere date has been pushed pack by the channel as per an announcement via its Twitter handle — on account of the ongoing baseball games. Check out the tweet below:

no new #FamilyGuy tonight — we'll be back november 1. pic.twitter.com/y1vd8LiAvT

In fact, the entire Animation Domination block will return on November 1, 2020.

Guys, the ⚾️ game is on and we gotta sit this one out.

ANIDOM will be back with new episodes on November 1! pic.twitter.com/3eZcCvQzUp

The upcoming episode is called ‘CutawayLand’ and here is its official synopsis as outlined by Fox: “Peter and Lois accidentally set up a cutaway gag together, which somehow transports them into the cutaway itself.”

Peter participates in something and wins a new chainsaw for himself. He is quickly taken by his power tool and starts using it to trim some trees. But while he does this, he falls from the tree and ends up injuring his elbow. At the same time, he fatally injures a family of squirrels and is left with an orphaned baby squirrel. Chris and Stewie pitch in to help and they decide to team up in raising the little rodent as one of their own. However, how much as they try, the squirrel does not survive. And this incident causes a rift in their relationship.

Meanwhile, Peter visits a chiropractor to help him in fixing his injured elbow. When the professional stretches his spine, Peter realizes that he is much taller than he believed he was. With this new bit of info, Peter cannot forget that he can be taller. To help calm him down, Lois supports Peter to make himself feel small again. This particular part of the story is actually a clever play at how women hold the power to belittle their husbands. After suffering so much, the husbands lose height (literally!).