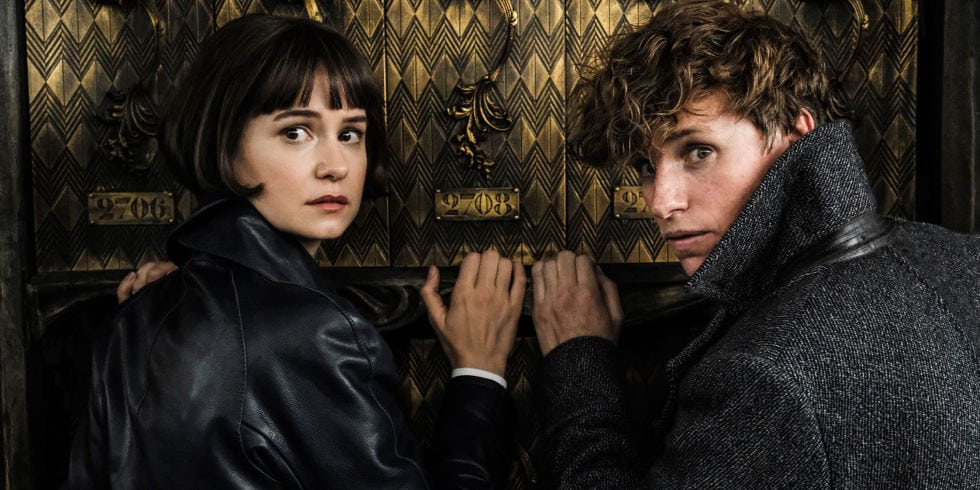 ‘Fantastic Beasts 3’ is an upcoming fantasy film and refers to the third installment of the series of films based on ‘Fantastic Beasts and Where to Find Them’, one of the companion books to J. K. Rowling’s Harry Potter series. There has been no official title announcement for the film as yet. It is expected to be directed by David Yates with a script written by J.K. Rowling.

There is no information as to who will star in the third installment of the franchise. However, the second part of the franchise ‘Fantastic Beasts: The Crimes of Grindelwald’ stars Eddie Redmayne as Newt Scamander, Jude Law as Albus Dumbledore, Johnny Depp as Gellert Grindelwald, Callum Turner as Theseus Scamander, Zoë Kravitz as Leta Lestrange, Ezra Miller as Credence Barebone, Alison Sudol as Queenie Goldstein, Dan Fogler as Jacob Kowalski and Katherine Waterston as Tina Goldstein.

Since the franchise is expected to progress in continuity, it can be expected that some of the actors from the second part will reprise their characters in the third part as well.

The movie is expected to hit theaters on 20 November 2020.

There is no information regarding the plot of the movie since it is in a very nascent stage of development.

J.K. Rowling has said that she has already started working on the third installment of the “Fantastic Beasts” franchise, with six months still to go before the release of the second film in the series. “I’ve just finished the fourth Galbraith novel, ‘Lethal White,’ and I’m now writing the screenplay for Fantastic Beasts 3,” Rowling told fans in an online Q&A hosted on her website.

JK Rowling has said that the films will cover 19 years of Wizarding World history. That will take the last one up to 1945, the year that Dumbledore defeated Grindelwald and claimed the Elder Wand from him. That was also the year that Tom Riddle (future Voldemort) graduated from Hogwarts. The 19-year period also covers the birth of Voldemort and the actions surrounding the creation of his first Horcruxes.

It is expected that the franchise, which is scheduled for five parts, will pick up the story in its third part from the end of the second installment. The third part may show developments between Dumbledore and Grindelwald and also the phase of the rise of Voldemort.