Is Fargo Season 4 a True Story?

In 1996, the Coen Brothers really created a pop culture movement with the movie that arguably first proved their mettle in the industry – ‘Fargo.’ The juxtaposition of dark comedy with the imbrued mise-en-scène is perhaps what made everyone fall in love with the film in the first place. In 2014, Noah Hawley created the TV series titled ‘Fargo,’ inspired by the work of the Coen Brothers. In fact, they even serve as executive producers for the show.

Set in 1950, season 4 deals with organized crime and the rivalry between two gangs in Kansas City, Missouri. The true story proclamation is present in this series as well. So naturally, there is a huge discussion around whether the events of the show are indeed true. In case you’re wondering how factual the story in the fourth season really is, we have got you covered!

Is Fargo Season 4 Based on a True Story?

No, ‘Fargo’ season 4 is not based on a true story. However, it does make use of historical events to further the narrative. The season dives deep into what organized crime looks like in Kansas City, Missouri, in the 1950s. It also sought inspiration from how the migrations of African Americans and Italian immigrants affected the power dynamic in the city. Chris Rock stars as Loy Cannon, the head of the Cannon Crime family. In a traditional practice, he exchanges his son with the offspring of the head of the Italian mafia, Donatello Fadda, as a sort of insurance policy to maintain the truce between them. 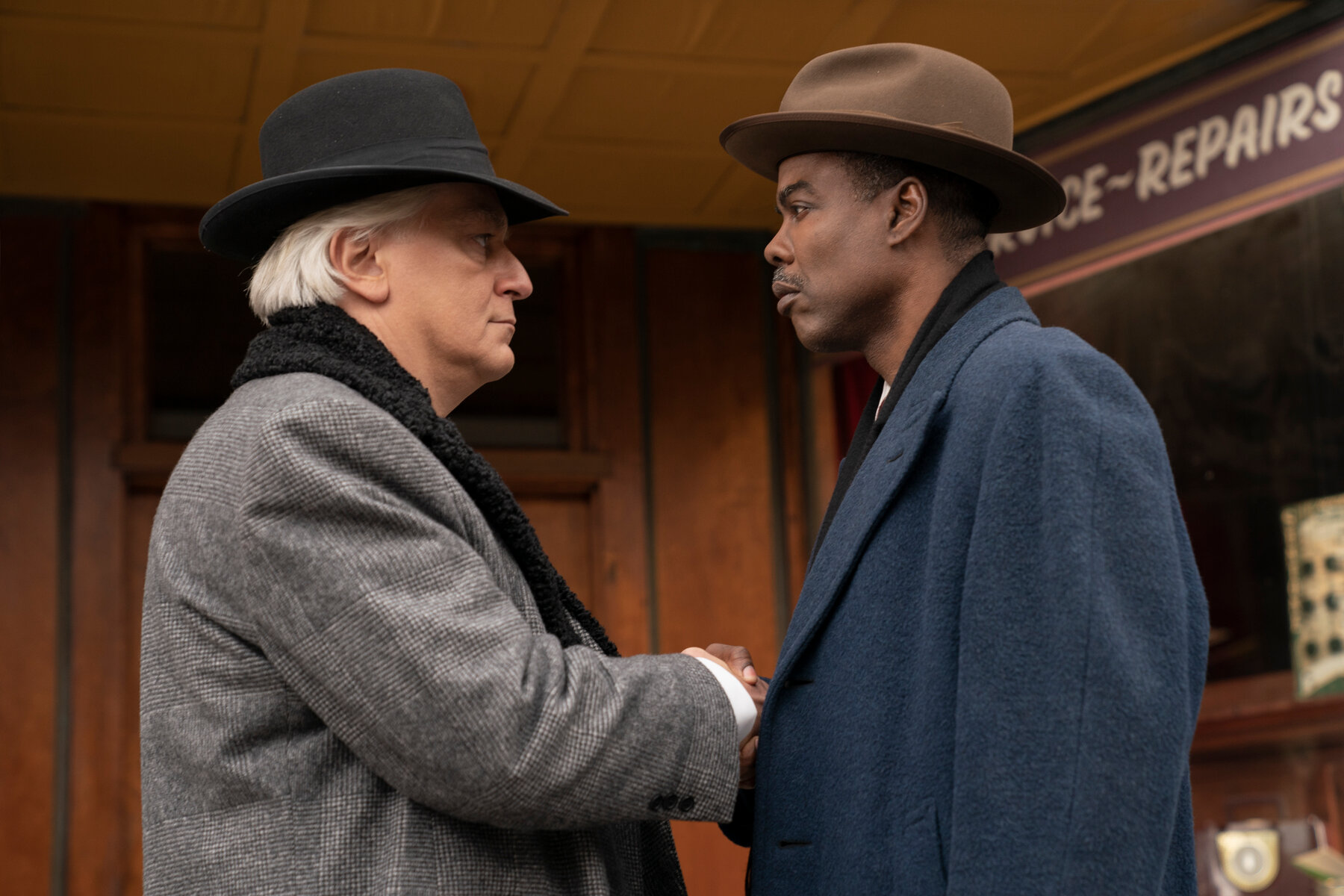 When asked about the veracity of this practice, Noah Hawley said, “That’s just me under my, ‘This is a true story’ title, making things up. It’s almost biblical in a way and feels on some level, the ultimate deterrent. So you can believe that it could happen, which is all fiction ever really needs right?” Notably, this seems to be another common factor between all ‘Fargo’ productions— it simply needs to feel as though these events can happen for it to be labeled a true story.

The series is set in a time where Jim Crowe laws were quite active, and segregation was still in practice. Hawley stated that the team wasn’t necessarily breaking new ground by tackling the themes of racism and xenophobia. The creator also spoke about how he had the idea to include the character of Ethelrida Pearl Smutny, who acts as the moral compass in this season, for a long time. Plus, a black woman in the 1950s was basically powerless by societal standards, so he felt that such a character would up the ante with regards to the drama.

In conversation with THR, Chris Rock expressed how he feels that black characters are not always managed well by writers who are out of their comfort zones. “No matter how good somebody is, you don’t know how they’re going to handle Black.” Adding that his experience on ‘Fargo’ was different, Rock said, “I knew that wasn’t going to happen here because that character was so Black, but not one ounce of it was stereotypical.”

Furthermore, in an interview, the show’s creator stated that they did not go overboard with those scenes showing violence against the black community in the 50s. Firstly, such depictions are rampant in many other productions already. Secondly, these incidents were only included when they actually benefitted the plot. 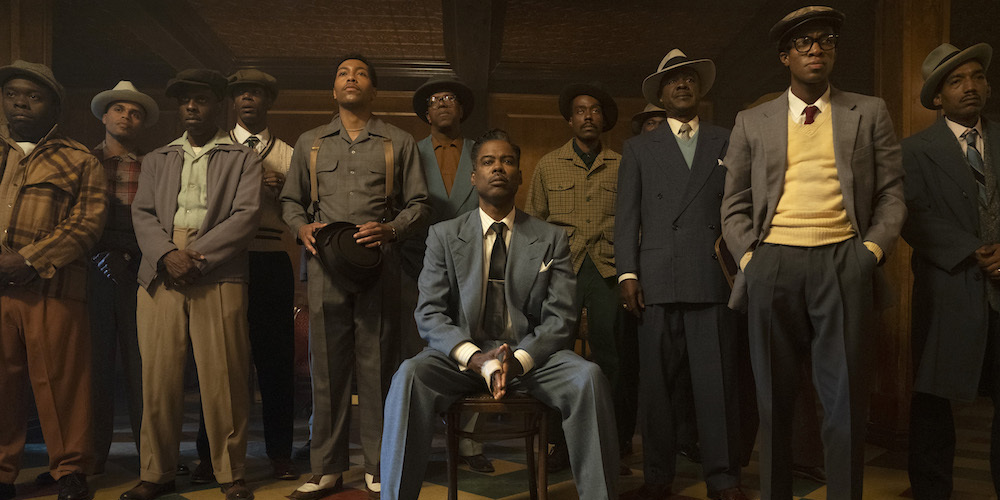 As for how the premise of the season was conceived, Hawley said, “Fargo is always a story about America, on some level, and I like the idea of going back in time to look at a very seminal period in American history. I had this idea about these two families, these two criminal organizations, where they trade their youngest sons in order to keep the peace as an insurance policy.”

He further added, “And I thought that was a really interesting dynamic. It created a lot of conflict, but it also was a way to look at assimilation and immigration and this collision that took place in northern cities.” Reportedly, Loy Cannon is based on the African American mob boss, James (Doc) Dearborn. Unlike his on-screen counterpart, Doc supposedly worked in collaboration with Nicholas Civella, the prominent Italian mafioso. Apparently, the mafia head also served as an inspiration for the rival crime family on screen.

Talking about season 4, Hawley stated, “The whole season feels like more than I could chew on some level, because it’s enormous in scale and character-wise. But it also felt like if we were going to do a fourth one of these, the size of it should be what’s compelling about it. Especially since season three was much smaller and more intimate, with six characters in it. With this, it’s a period crime epic. It felt interesting.”