Will There be a Fate/Grand Order Season 2? 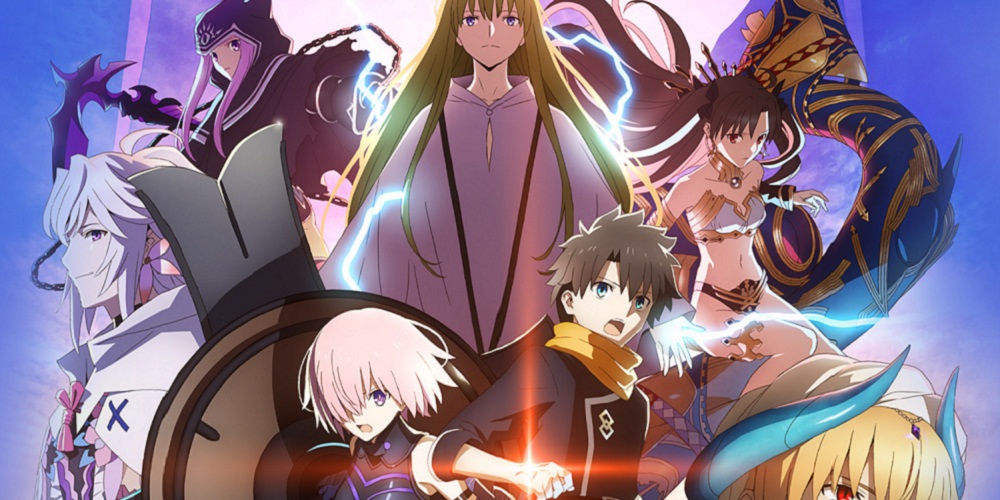 Based on a game of the same, ‘Fate/Grand Order’ has little to no connecting threads with the main original ‘Fate/Stay‘ series. Even so, it manages to use the foundation set by the main series to its own advantage and proves to be a great gaming adaptation. It clearly is easily among the best installments of the Fate anime series and I’m pretty sure that if you’ve seen it, you must be wondering if it will ever return with a second season. Well, to know more about its renewal, read on further.

Fate Grand Order Season 2 Release Date: When will it premiere?

‘Fate/Grand Order’ was first introduced through a one-episode special which premiered on August 4, 2019. This was then followed by the first season of the anime which released on October 5, 2019, and with a total of 21 episodes, it finished airing on March 21, 2020. Despite being a side story of the original ‘Fate’ series, most anime viewers have received it really well so far.

When it comes to its second season, the good news for all the fans of the show is that the original game’s “The Grand Temple of Time Solomon story”, which serves as the Final Singularity in the game’s first installment, will now get an anime adaptation titled  ‘Fate / Grand Order-Shrine Time Solomon-‘. An official date for this has not been released yet, but we can expect it to premiere sometime in October 2020. This news has also been confirmed on the official website of the anime and was also posted on the anime’s official Twitter account. Check it out below:

Even the closing scene of the 21st episode of ‘Fate/Grand Order: Zettai Majuu Sensen’ confirms this. Check out the video below:

Another good news is that the ‘Fate’ series still has a lot to offer and a sequel movie, titled ‘Fate/stay night: Heaven’s Feel  3 Spring Song,’ for the original series is now underway. You can read more about it here.

The fight to end this fate…
The story of a young man and woman’s wishes…
The theatrical trilogy…ends here.

You can watch ‘Fate/Grand Order – Absolute Demonic Front: Babylonia’ with original Japanese audio and English subtitles on Funimation and Crunchyroll.

‘Fate/Grand Order – Absolute Demonic Front: Babylonia’ is set in a world where Mage King Solomon has almost completely destroyed humanity. Working against him is a secret organization known as Chaldea that intends to preserve the population of humans. The mages in this organization are determined to fix all the singularities that have been previously caused by the Holy Grail War so that they can change the present they’re living in.

In order to do that,  Chaldea’s last master Ritsuka Fujimaru and his demi-servant Mash Kyrielight travel back in time using the Rayshift time travel technology. With this, they’re able to resolve seven singularities in history but their mission is far from over. Their next destination is B.C. 2655 Mesopotamia, a land ruled by Demonic Beasts. Ritsuka and Mash join forces with the King of Heroes, Gilgamesh, and help him battle the Demonic Beasts from Uruk. A grand adventure lies ahead.