Where Is Fear The Walking Dead Filmed? 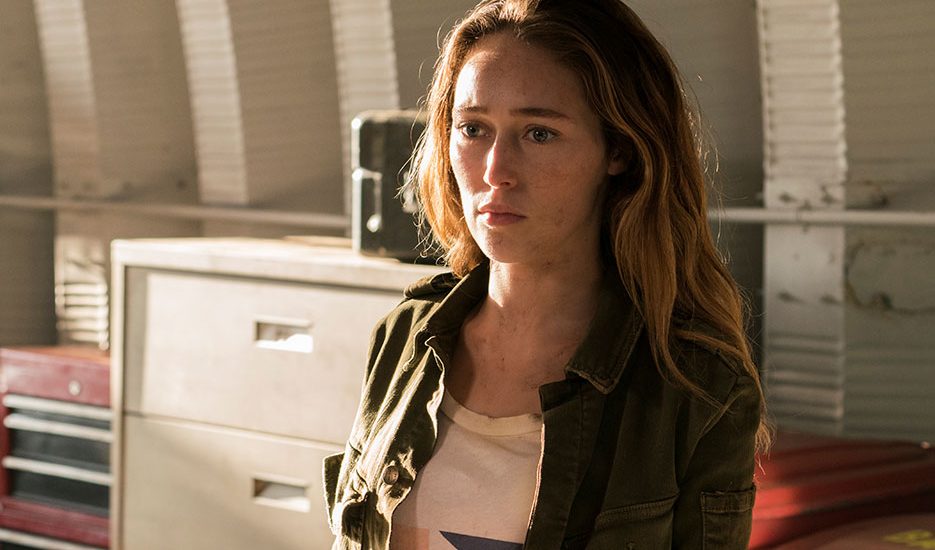 ‘Fear The Walking Dead’ filmed its first season in Los Angeles, California, and Vancouver, BC, Canada. Parts of the second and the third season were filmed in various locations in Mexico, while season 4 saw the cast and crew of FTWD move back to the US to shoot in Texas. Here are the specific filming locations in more detail.

Within the city of Los Angeles, ‘Fear The Walking Dead’ scenes from the first season were filmed at the Pilgrim Church and the Sunset Triangle Plaza in Silver Lake, Woodrow Wilson High School, Temple Community Hospital in Rampart Village, the now-demolished Sixth Street Bridge in downtown LA, and the Venice Beach and Long Beach. Dodger Stadium in Elysian Park and Sunken City in San Pedro, LA, were also among the season 1 shooting locations.

I'll be in the air when #FearTWD airs West Coast time, so here's a little pic I snapped bts. Here's to a brilliant first season. 💀❤️🚶🏽🚶🏽🚶🏽

More than half of season 1 was filmed in Vancouver at these specific places – Oceanic Plaza in Downtown Vancouver (previously the Royal Canadian Mounted Police Administrative Building) that’s located in South Cambie, and the Pacific Coliseum in Hastings Park.

Tonight is a very special episode of @feartwd for me. It was one of the toughest working experiences but what a journey. @alexanisenson is a power house and @michaelsatrazemis is brilliant. We hope you enjoy our mini movie. ✨

For seasons 2 and 3, on-location filming was majorly done in the country of Mexico (the state of Baja California), with scenes filming at Colonia Santa Anita, Rosarito Beach Hotel and Spa in Rosarito, the Abelardo L. Rodriguez Dam, and Plaza Monumental de Tijuana in Tijuana. Filming was also done on sets created in Baja Studios in Baja California.

Season 4 and 5 were almost entirely filmed in the state of Texas, mostly in the city of Austin. Some scenes were also filmed in Elgin and Fentress, a small town and community, respectively. In Round Rock, Dell Diamond Stadium, home of the Armadillos, served as the home base and haven for the main surviving group of ‘FTWD.’

Other locations in Austin where some of the scenes were shot are Lytton Springs General Store in Dale, Downtown Manor, Volente Beach, Service King Collision Repair in the North Lamar area, and the Southeast Metropolitan Park.

My own approach to tonight’s episode . So much restraint. #maggietakeover #feartwd

A primary location for filming ‘FTWD’ is also the Brackenridge Hospital in Austin. Parts of season 5 and 6 were shot in New Braunfels and Hays County as well. Production for season 6, which is also shot in and around Austin, was shut down because of the pandemic but resumed in August 2020, reportedly.

Stunt double appreciation post! I found out about getting cast on @feartwd on a Thursday, flew to Austin on Friday, trained with Boom on Saturday, and then was trotting on camera on Monday. So there is no way Virginia would have looked competent on a horse if it weren’t for @stuntcowgirl, the baddest stunt double in town. A rodeo queen and stunt pro 🐎👑, Ann is a total badass and made Virginia look like one too. • • • #feartwd #colbytakeover #twdfamily

We really got to cross a river on horseback! SO FUN. SO BEAUTIFUL. A major shoutout to @jamesarmstrongstunts and @jacktamplin (our #feartwd stunt coordinators) who spent HOURS prepping that section of the river bottom to ensure we could cross it safely (and repeatedly) to get the beautiful shots that we did. Thank you to the stuntmen and women in the water, keeping an eye to make certain all went well. And thank you to our camera department for getting in the boat to capture it all. 👏🏼👏🏼👏🏼👏🏼👏🏼 @jalaludin.trautmann @michaelsatrazemis #JennaTakeover #twdfamily @amc_tv @jennaelfman #karendavid #jennaelfman #garretdillahunt