‘Feel Good’ is Inspired by Mae Martin’s Life. Here is the Whole Story.

‘Feel Good’ follows the story of a stand-up comic who falls in love with a girl who has never fallen in love with a girl before. The story tackles issues like gender identity, acceptance of self, and getting caught up in the addictions that drive one’s life. Even though we are separated from the characters through our screens, they feel so real that we could almost touch them. What brings such authenticity to them? Where did the story of ‘Feel Good’ come from? Let’s find out.

Who is Mae Martin? 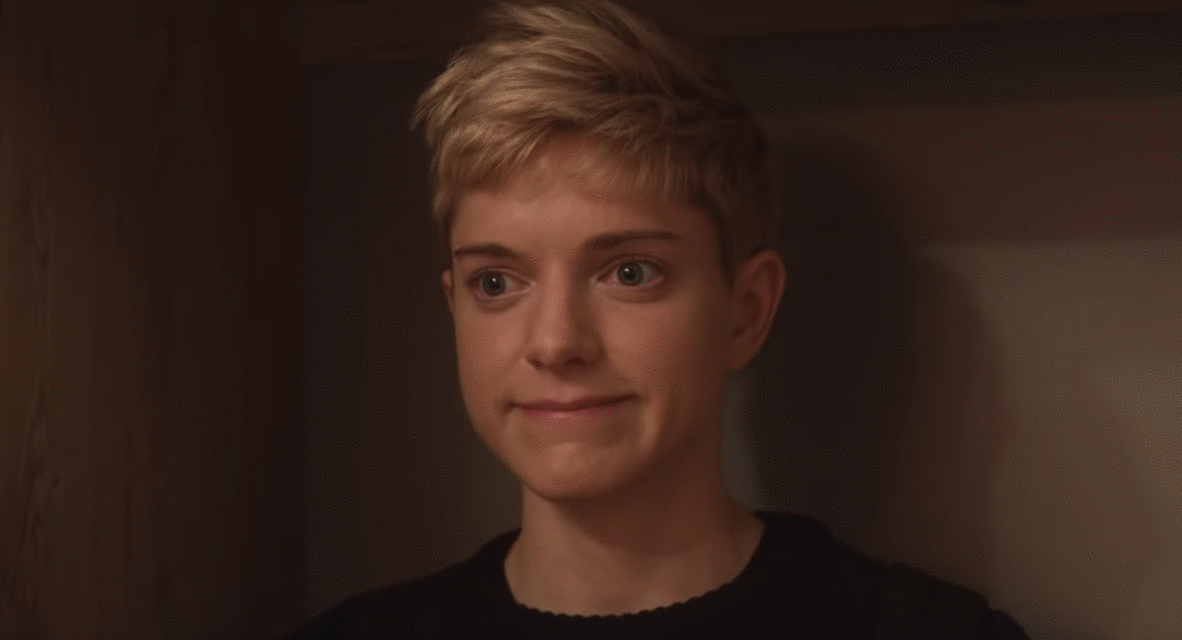 You might not be very familiar with Mae Martin’s work, but she has been in the stand-up circle since she was 15. Hailing from Canada and based in the UK, she got her first gig at 13. Her love for comedy got the best of her and at 15, she decided to drop out of school and focused exclusively on her career. While this pushed her forward in the circuit, it also gave her a glimpse into the cocaine and other drugs that she would find at her disposal. She suffered from drug addiction for a while and went to rehab. Eventually, she triumphed over that and has now brought her very own story to Netflix.

In the show, she uses the characters to portray the ground reality of different forms of addiction and relationships, but this is not the first time she has torn a page from her own life’s book to send a message to her audience. In her set ‘Us’, she focused on the topic of gender fluidity, and it also became the topic of Mae Martin’s Guide to 21st Century Sexuality. In another set ‘Dope’, she talked about her addiction, stretching the concept to the everyday things that we are addicted to but don’t pay attention to.

Her comic style which hinges on honesty has resonated with a lot of people, and over the course of time, she has had people come up to her and tell her how they related to her stories, or how it helped them change their perspective or that of the ones around them. Martin aims to do the same with ‘Feel Good’, and considering how great the show is, it shouldn’t be so difficult.

Is Feel Good Based on a true story? 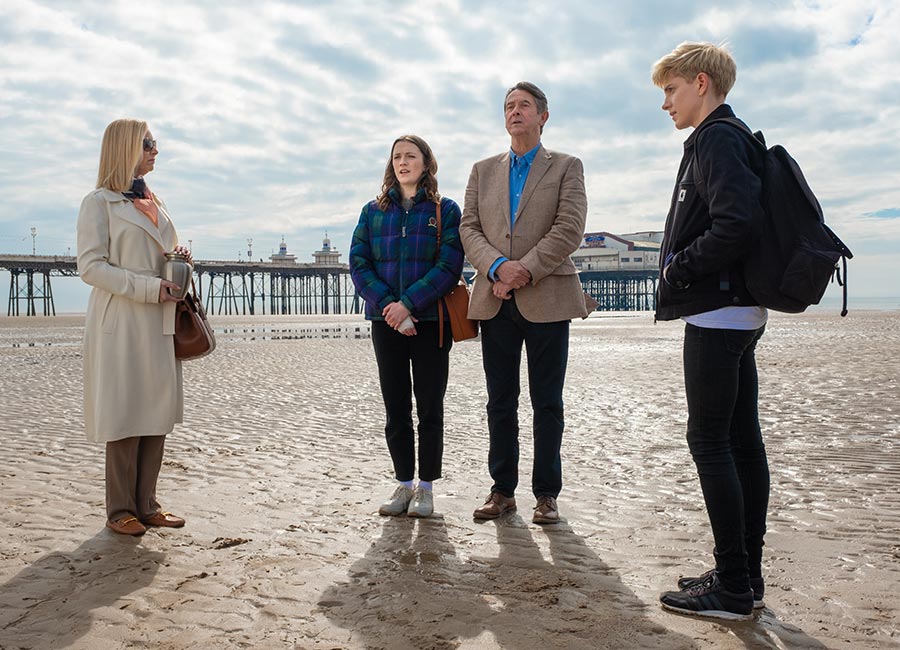 ‘Feel Good’ is a semi-autobiographical account of Martin’s life. It is not entirely based on her life, but there are a lot of parallels between the story of ‘Feel Good’ Mae and the real Mae. To begin with, they share the same name and nationality. They both settled in the UK and have a history of addiction. In the show, Mae dates George, who has never dated a girl before. In real life too, Martin has had similar relationships.

Just like in her sets, Martin has made ‘Feel Good’ an i-ntimate portrayal of her experiences and perspective. She has used her anecdotes and painted over them a little bit to let people in on her story. In the end, it is all about making people believe in love. Through Mae and George, Martin wanted to bring a romance to the audience that they could see themselves in. The fact that they happen to be in a homosexual relationship adds to the conversation about sexuality and the homophobia that is so deeply ingrained in people that they find it hard to see themselves in a new light, let alone ask others to accept them as is.

The show focuses on Mae’s struggle with drug addiction but that is not the only type that it is limited to. In the second episode of the first season, Mae discovers that she is clinging on to George in a very unhealthy manner. Through these things, Martin wanted to shine a light on the addictions that are visibly hazardous to the ones that have crept up in our lives and we don’t even give a thought to them. Be it the question of a habit that we can’t let go of, or the continuous need to check our Instagram feeds, or the simple fact that a day without our phone or not keeping tabs on a certain person in our lives seems an impossible thing.

While focusing on all these heavy issues all at once, Martin also wanted to keep it grounded. Joy and sorrow, laughing and crying are not as separated as we see in the movies. In reality, they usually accompany each other, even if in a very minor way. Humour always comes out in the most inopportune of times, which is what we find in ‘Feel Good’ as well, and it is things like these that make it so realistic.