Among the many basic traits which we associate with humans, the concept of harmonious coexistence is something which makes us different from other living organisms. And when this order is messed up, it creates an imbalance that our natural instincts try hard to put back. It is because of this reason that revenge is one of the basest and purest forms of human expression. Whenever something wrong is done to us, we tend to take revenge to balance the equation between the victim and the perpetrator. Even the system of justice in which society operates is nothing but a formal way of exacting revenge for something done wrong.

In the movie ‘The Hateful Eight’, Quentin Tarantino addresses the notion of justice beautifully. The character of Oswaldo Mobray, played by Tim Roth, explains the idea of frontier justice to Daisy (Jennifer Jason Leigh) by saying that it is a form of justice where the evil done by the perpetrator is returned back to him in equal measures by the ones who have been directly affected by his crimes. On the other hand, there is the justice of civilized society where the law enables a third party to hang the criminal and serve justice. But in both cases, the idea remains the same. That is, revenge is being exacted upon the perpetrator for his crimes.

There have been numerous revenge movies made throughout cinema history. However, here we do not concentrate on just any revenge film. In this article, we have tried to put together such films that can be described as “rape revenge”, that is, the protagonist is out to take revenge against a perpetrator who has committed rape and then almost got away with it. Here’s the list of top rape revenge movies on Netflix that are available to stream right now: 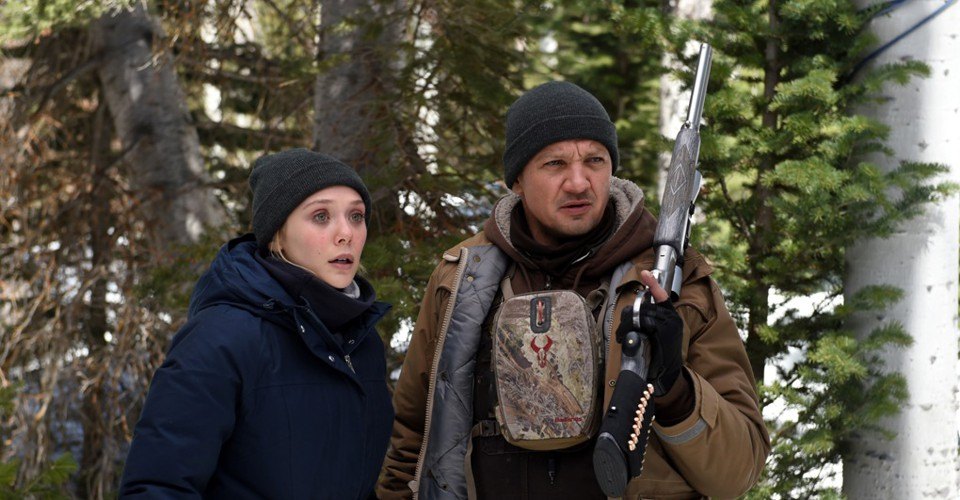 One of the more recent rape-revenge movies, ‘Wind River‘ is a story set in the snowy state of Wyoming. Jeremy Renner plays the role of a forest officer called Corey Lambert who discovers the corpse of a young woman in the snow with blood around her private parts. After he calls for help, FBI special agent Jane Banner (Elizabeth Olsen) arrives at the scene and concludes that it is a clear case of murder. When the autopsy report finally arrives, Banner’s suspicion gets confirmed that she has been brutally raped and tortured before the murder. Being the expert game tracker that he is, Lambert now accompanies the FBI to try and find the killer and bring him to justice. As they go on about the case, the authorities reveal that a highly dangerous criminal(s) is the perpetrator behind this crime. Infuriated, Lambert and others decide to teach this person a lesson in any way possible.

‘Wind River’ is a brilliant neo-western which uses the tropes of a western to tell a heart-pounding rape-revenge story about the encounter between the law and some of the most notorious criminals imaginable. The performances by Renner and Olsen are truly outstanding, as here they manage to shed their superhero personas of the ‘Avengers‘ films and truly submerge themselves into their characters. 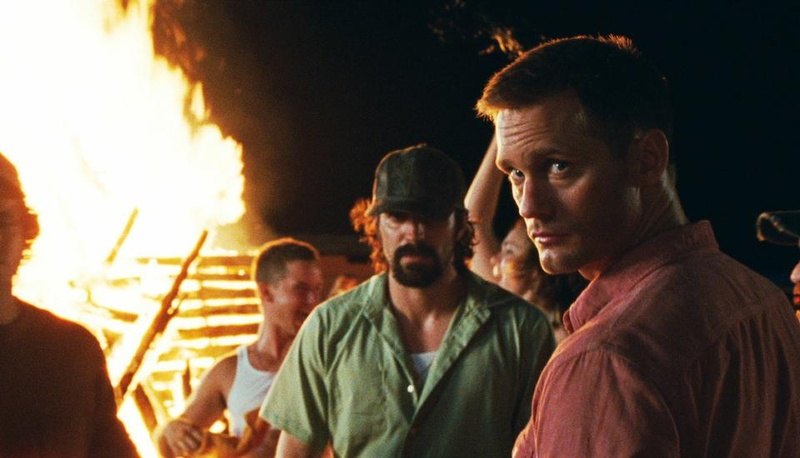 Sam Peckinpah had first adapted the Gordon Williams novel ‘The Siege of Trencher’s Farm’ starring Dustin Hoffman in 1971, and this 2011 film by Rod Lurie is a remake of the same story. The film tells the story of a couple, screenwriter David Sumner and his wife Amy, who move to the rural areas of Mississippi where Amy was born and brought up. Though their lives in the countryside start quietly, soon, problems arise when Amy’s former boyfriend Charlie and his friends arrive at the scene. At first, it seems like they’re only there to work as hired help. But soon, the tensions build up when they begin taunting David. Their atrocities reach the absolute apex when Charlie and his friends break into the house and even rape Amy brutally. Though Amy does not reveal anything to David, the couple fires the group from their job. Later, when they try to forcefully enter the couple’s house once again, David takes matters into his own hands.

The film is a brilliant depiction of violence, which slowly builds and then suddenly bursts forth one day. Though his performance will always be ranked below Dustin Hoffman’s in the original film, it cannot be denied that James Marsden is mightily impressive in his role as David Sumner. 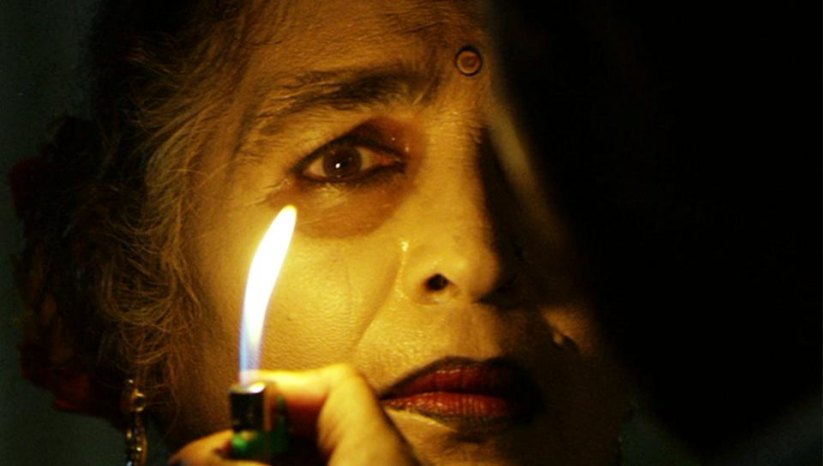 Away from the glitz and glamour of Bollywood, there are many brilliant Indian films made that are truly brilliant and speak of the harsh realities that Indians live in. Unfortunately, such films are made on extremely low budgets and without the big stars that the film-going Indian audiences are always eager to see. Thus, a film ‘Ajji‘, despite being invited to compete at the Busan International Film Festival, managed to earn just 0.85 million of the mere 35 million rupees spent in making it.

The film is a modern retelling of the fairy tale ‘Red Riding Hood’. The central character of the film is a woman whose 10-year-old granddaughter has been brutally raped by the son of the local political leader who wields a lot of influence over the media. With the police not showing any interest to carry out a proper investigation, it is now upon this woman to teach the criminal a lesson. Director Makhija explores the spatial crunch suffered by women in rural India brilliantly. The women in his film live in small, dinghy houses, and do not even have the required privacy and space to tend to their own wounds. The small budget is cleverly used in the film to create the required atmosphere.