Where Did the Filming of ‘Followers’ Take Place? 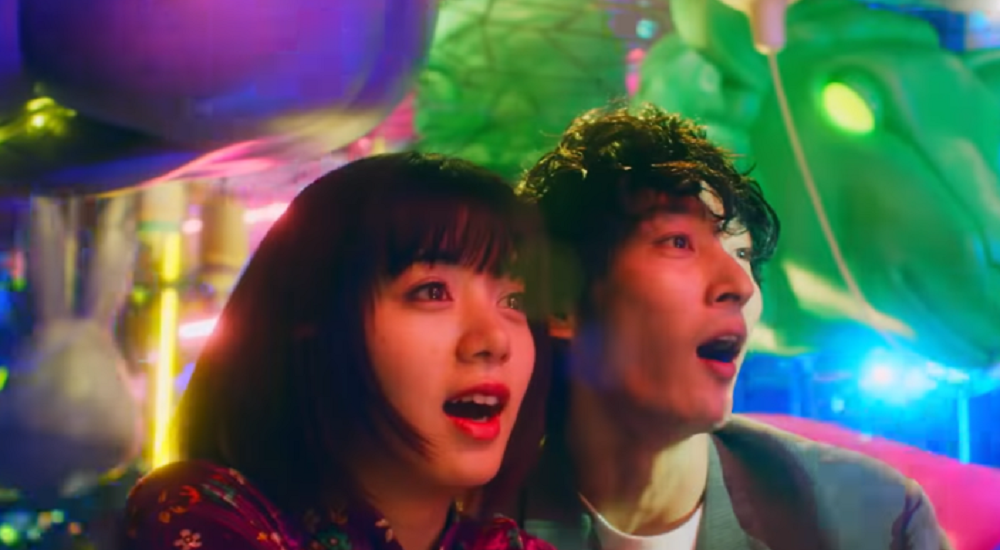 With aesthetic and glamor at its front and center, ‘Followers’ is a new J-Drama series that revolves around the trials and tribulations of two women, who take on the world of fashion in Tokyo. The series brims with flashy visuals and eye-popping set designs and since it is loosely based on the director’s own experiences in the city, it perfectly incapsulates her own outlook on the Japanese capital. So if you wish to know more about the filming locations of the series and the director’s motivations behind it, read on further.

Where Was ‘Followers’ Filmed?

Mika Ninagawa, the director, is very well-known for her bright and colorful photographs of nature, landscapes, and flowers. Even in the series, she sticks to her usual style and perfectly encapsulates the bright urban complexities of the city of Japan. With this, she not only presents a glamorized kaleidoscopic picture of the city but also reflects on many capricious styles and subcultures that impact its fashion industry. This, in turn, comes in tandem with all the themes of the show and further captivates you as a viewer.

When someone says “Japan”, the first thing that probably comes to your mind is the neon-lit landscapes and chaotic girded streets of Tokyo. That’s probably the reason many shows and movies are filmed in this seemingly futuristic setup. ‘Followers’ does the same by showing its exotic “otherness” that is completely divorced from nature. Apart from focusing solely on the fashion industry, the series also walks you through several renowned locations in the city that you might have seen in other movies and shows.

Right from the sets of ‘Followers’, a picture of the actress, Kom I, and director Mika Ninagawa, was posted on Reddit:

KOM_I and Mika Ninagawa on the set of Followers from WednesdayCampanella 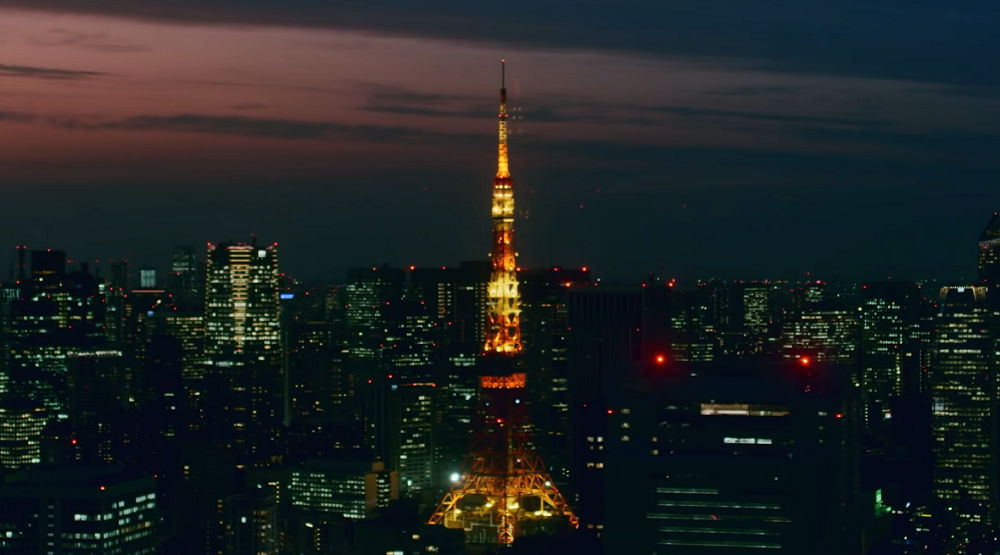 While Tokyo has been the setup for many J-dramas before, even Hollywood films like ‘Earthquake Bird‘, ‘Lost in Translation‘, ‘Tokyo Drift‘ and several others have drawn inspiration from it. In an interview, Mika Ninagawa claimed that she was initially under the impression that she’s supposed to create something that goes far beyond the boundaries of Japan and appeals to a worldwide audience. But she was later asked to portray Tokyo in such a way, that it offers viewers a unique perspective of a local on the dense sprawling cultures of the city. So instead of focusing too much on what to appeals to overseas viewers, she decided to create a more personal story.

She further added to this by saying that she very knows how most outsiders see Tokyo through photographs and other external sources. But instead of replaying the same images for them, she intends to communicate an image of Tokyo that will be relatable for the ones who live there and refreshing for the ones who have seen it differently. In some ways, the series makes Tokyo a character in itself by bringing new life to several tourist destinations such as Tokyo Tower, Shibuya’s Center-Gai, and Harajuku’s Kawaii Monster Cafe. Along with that, the series also features scenes from VIP clubs and Fashion Events.

Mika Ninagawa also posted several pictures with the cast of the show on her Instagram. You can check it out below: