Filthy Rich Episode 9: How And Where to Watch Online? 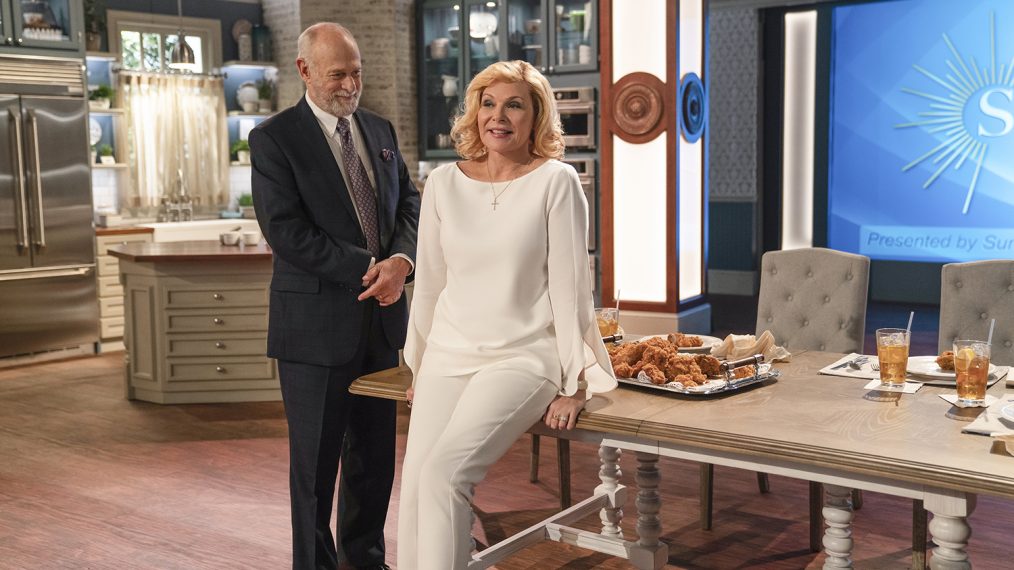 A lot of major events take place in the latest episode of ‘Filthy Rich’ – Luke is dead, Becky is injured, Jesus is kidnapped, and Rose is on her way to get an abortion. There is a more detailed summary of episode 8 in the recap section at the end of this article. If you’re wondering what the next episode has in store, here is a little preview of the upcoming episode 9 of ‘Filthy Rich’.

‘Filthy Rich’ drops one weekly episode every Monday night at the above time slot on Fox. All you need to watch on TV is an active cable subscription. The second option, for those who don’t like watching the show on TV, is to catch ‘Filthy Rich’ on the Fox official website. Additionally, the first seven episodes are streaming on Hulu. The platform will add the next episodes sometime in the near future. Viewers can also watch the latest episode on Fox NOW as long as they have a cable login ID. Live-streaming options for cord-cutters include DirecTv, Fubo TV, and Sling TV.

The upcoming episode of ‘Filthy Rich’ is titled ‘Romans 12:21’ and the official synopsis reads – “The Monreaux family must use every resource at their disposal in the hunt for Antonio’s missing son, Jesus. Meanwhile, Jason finally comes clean about all of his deceptions and Margaret makes a huge discovery about the plane crash and her family’s history”. Episode 9 will be the penultimate episode before the series finale (the show has not been renewed for a second season), so some big reveals are probably going to be dropped in the next episode.

Luke Taylor informs Eugene of his suspicions that Reverend Paul was behind his plane crash, and later in the episode, Luke also finds evidence that Reverend Paul paid the pilot to crash Eugene’s plane. Luke also encourages Eugene to tell his family that he is alive. Antonio gears up for his big fight which is made available only on Sunshine Network’s new streaming service. Even though he is supposed to throw the first fight and win the second round, Antonio ultimately decides not to throw the fight, and instinctively, Yopi bets $6 million on Antonio winning.

As Eric and Becky admit that their marriage is over, they both confess to having cheated on each other. Eric goes to Rachel to tell her that he’s getting a divorce while Becky connects with Ginger and looks forward to a relationship with her. Meanwhile, Rose finds out that she is pregnant and decides to leave for New York to get an abortion. Becky calls Eric and tells him that she thinks Reverend Paul is going to let him and Margaret take the fall for the 1820 club’s illegal activities. Hagamond Sheen attacks Becky and hits her over the head with the phone. Fake Jason reveals himself to be the real Mark and turns the tables on Reverend Paul when he calls the cops on himself.

Eugene goes out to buy flowers for his meeting with Ginger and returns to Luke’s apartment to find him already dead. Someone murders Luke as he is leaving a message on Ginger’s voicemail about big news concerning her dad. At the same instant, Eric discovers an injured Becky in her hotel room while Rachel is shocked to find Jesus missing from his room.