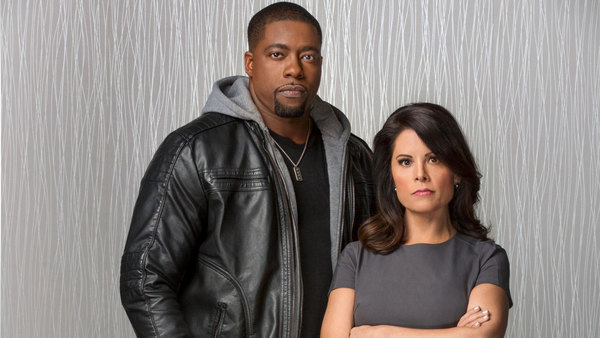 Final Appeal is an investigative reality series produced by Richard Drew, Christopher Sgueglia, Raphael Valenti, and Siobhan Walshe. The first edition of the show had an air date of January 7, 2018, and premiered on Oxygen. The series involves the investigation of cases in which people get wrongfully convicted. Final Appeal features Brian Banks and Loni Coombs, and each episode will feature a case in which innocent people get convicted. The viewers get to hear the versions of both defendants and the prosecutors and can decide whether or not justice has been served.

The series begins with the story of Brian Banks, an aspiring NFL football player whose life turned upside down after he was wrongfully convicted in a rape case for which he had to spend five years in prison. It took almost ten years for Brian to get a clean chit in the case and to come out of the case completely. Loni Coombs is an ex-prosecutor with more than two decades of experience with a conviction that no innocent must be punished. Together, they try to probe cases in which the defendant claims to be wrongfully convicted. The series was well received by the viewers. There is no confirmation from the makers regarding whether or not the series will be renewed for a second season.

Final Appeal features Brian Banks, a star player who wanted to become an NFL player and Loni Coombs, a former prosecutor and legal commentator with more than two decades of experience. Together, they host the show and investigate various cases.

Final Appeal Season 1 Plot: What is it about?

Final Appeal is an effort to make the public aware of the fact that not all legal convictions are correct and sometimes people get convicted for crimes they have not committed. The show aims at bringing justice to those convicts who are innocent and gives them an opportunity to share their version of the story and defend themselves. The show is anchored by Brian Banks, who was an aspiring football player nurturing an NFL dream. He aimed big and wanted to be a star football player, but his dreams were abruptly snatched away from him after he was wrongfully convicted in a rape case. He was punished for an offence that he had not committed and had to face five years imprisonment that toppled his life. It took almost a decade to come out of the case completely.

Brian Banks along with Loni Coombs, a veteran legal prosecutor will try to help innocent convicts by investigating their cases all over again in front of the camera with both the defendant and the prosecutors explaining their stands. Each episode will feature a case in which the convict wants to defend and prove to the public about their innocence. The viewers will get complete details about the case and can see for themselves whether or not the judgment was correct. Brian and Loni will also take the help of expert investigators and forensic specialists to have a fair trial. The main aim of the show is to provide a second chance to the convicts to prove their innocence and to help them get a fair life in the outside world.

Final Appeal Season 2 Release Date: When will it premiere?

The first season of the series was released on January 7, 2018, on Oxygen. There is no official confirmation on whether the show will be renewed for a second edition. We will update you with the latest news as we know more.

The official trailer for the first season of the show can be viewed below.