Finally, We Have Our New ‘Spider-Man’ ! 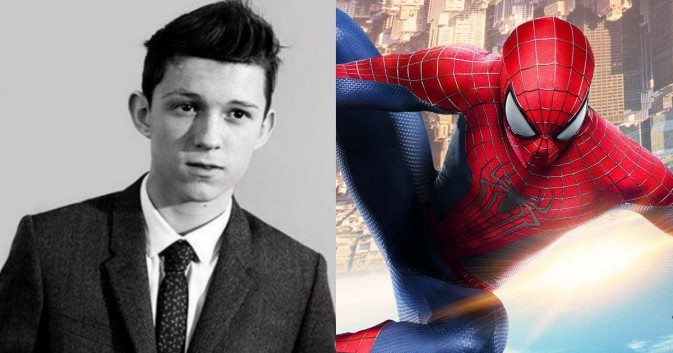 THR is reporting that finally after weeks of testing and screening and shortlisting, one name has emerged (out of the six that were identified) as the new Spider-Man. That name is Tom Holland. For those who don’t know Tom, go and watch ‘The Impossible‘, where his performance is on-par with Oscar-nominated Naomi Watts. From the day it was announced that Tom Holland was among the six shortlisted, it was clear that he is going to be the frontrunner considering that he, arguably, was the best actor on the list. So, it comes as no surprise to us that he finally got the part. It will be interesting to see where this big career milestone takes him to.

Meanwhile, THR is also reporting that Jon Watts is going to direct the next Spider-Man. He previously directed ‘Cop Car’.

We will first get to see Tom Holland’s version of Spider-Man next year Marvel Studios’ Captain America: Civil War. Later, in 2017, we will see him in the rebooted Spider-Man.

Let us know whether you are happy or unhappy with the choice.