When Does Find Me in Paris Season 3 Premiere? 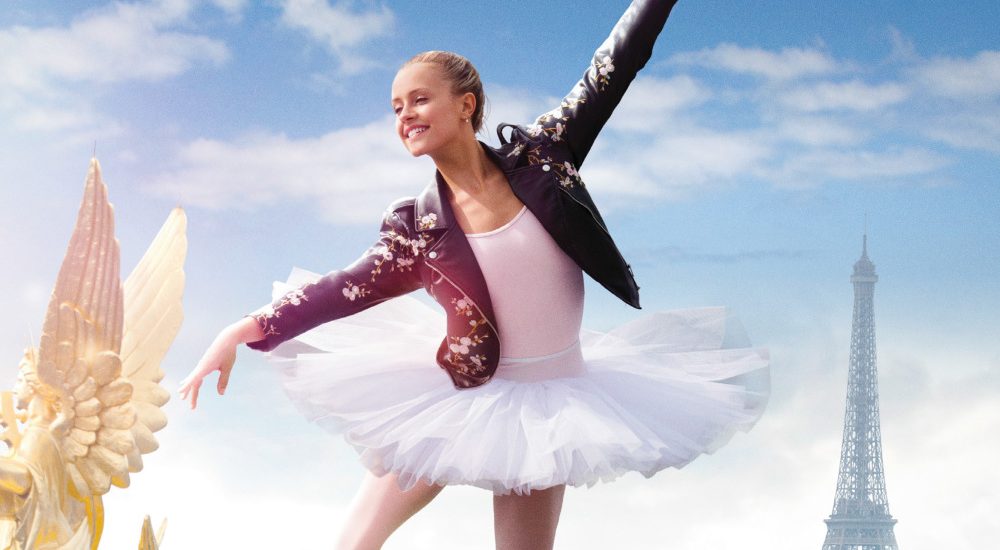 ‘Find Me in Paris’ is a teen comedy-drama that airs on Hulu. Created by Jill Girling and Lori Mather, it revolves around a Russian princess from 1905 who lands in contemporary Paris in 2018. Bringing in an amalgamation of ballet, modern dance, comedy, and drama, this sophisticated dramedy takes us through some of the most iconic sites in France. The show has completed two successful seasons so far. Here’s everything we know about its third season.

‘Find Me in Paris’ Season 2 premiered on August 16, 2019, on Hulu. It consisted of 30-minute-long, 26 episodes and all the episodes were released on the platform on the same date. Now, as far as next season is concerned, we have some good news for fans. In late 2019, the show was renewed for its third and last season. ‘Find Me in Paris’ Season 3 releases on August 21, 2020. It will consist of 26 episodes.

Find Me in Paris Season 3 Cast: Who Can be in it?

‘Find Me in Paris’ features a stellar cast of international actors, led by Jessica Lord as Lena Grisky. Accompanying her in other main roles are Hannah Dodd as Thea Raphael, Rory J. Saper as Max Alvares, Eubha Akilade as Ines Lebreton, Hiran Abeysekera as Dash Khan, Castle Rock as Jeff Chase, and Christy O’Donnell as Henri Duquet. Terique Jarret joined the cast for season 2. All the main cast members will return for season 3. New additions in season 3 are Isabelle Allen and Jake Swift.

Find Me in Paris Season 3 Plot: What Can it be About?

‘Find Me in Paris’ introduces us to Lena Grisky, a young ballet dancer from the 1900s Russia, who is transported via time travel to 21st century France. In 1905, she is currently training to be a ballerina at the Opéra de Paris. Ranked as the top student in her school, Lena’s life is however disrupted by her reckless, impulsive boyfriend, Henri. Henri does not know that his family members are time-travelers. One day, he uncovers a hidden time-piece and gifts it to Lena, mistaking it to be a piece of jewelry.

Meanwhile, Lena’s actual mother, Princess Alexandra Grisky discovers her daughter’s relationship with Henri — compelling the former to take Lena back to Russia permanently. This means that the latter has to abandon her dreams to become a ballet dancer. Unwilling to let go of her desires, Lena plans to elope with Henri. But the time-piece accidentally transports her to the future in 2018. With her trapped in the 21st century, Henri is hell-bent on bringing her back while battling time-catchers, who are on a mission to capture Lena.

Now, in 2018, Lena continues attending ballet school at the contemporary Opéra de Paris. She has to maintain the secrecy of her real identity until she can find a way to return to 1905. But here, in this modern era, she gradually starts settling in — making new friendships with Jeff, Dash, and Ines. There is also an enemy, the ruthless Thea, who desperately wants to be the school’s best dancer. On the other hand, although Lena still loves Henri, she starts developing feelings for Max, adding more complications to her life. She also gets introduced to new genres of dance, including hip-hop, after she joins Max’s dance group — The BLOK. With so many conflicting emotions, Lena needs to decide if she wants to return to 1905 or stay back in 2018.

The second season continues the story of Lena with most of the events taking place in the Parisian Garnier Opera House as she weighs her options of becoming the next young star of the ballet world in 1905. Season 2 ends with Lena being expelled due to her participation in a dance challenge. This prompts her to tell Max everything about her time travel life. The two of them then redesign the Carte Blanche showcase to have one final spectacular showcase. Season 3 is expected to continue Lena’s journey through time and how her new experiences in the modern world reshape her thinking.

Find Me in Paris Trailer:

Check out the trailer for season 3 below: