When Will ‘First Civilizations’ Return to PBS? 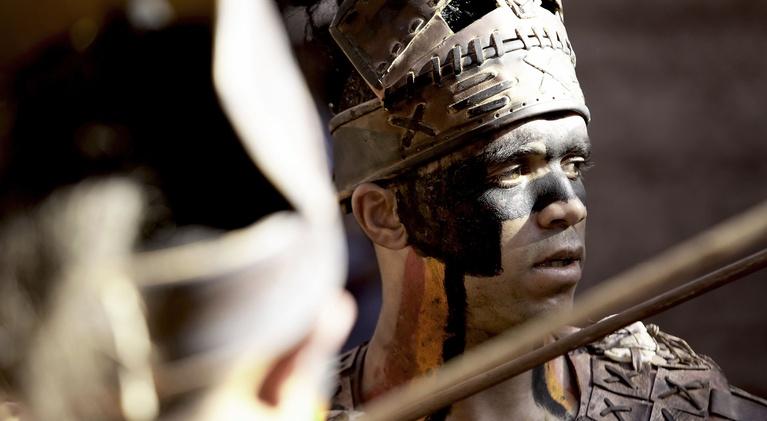 ‘First Civilizations’ is a BBC produced art documentary series which highlights some of the most integral aspects of human evolution. The series is produced by BBC in association with PBS. It is a follow up to Kenneth Clarke’s ‘Civilizations’ which is the original rendition and premiered in 1969.

The documentary upholds the lost world and culture from which mankind evolved in these last centuries. Just like most of BBC’s documentaries or original subjects and stories, ‘First Civilizations’ is also one of its kind. It is exciting, enthralling and gives a first-hand experience of the world which we have only read in history books. The series uses the latest anthropology, archaeology, and genetics to dig deep into the start of the world as we know it, and explores renowned sites of archaeological interest, artifacts and much more.

‘First Civilizations’ premiered on April 24, 2018, and was marketed as a mini-series consisting of four episodes. So, now the question is, will there be a ‘First Civilizations’ Season 2? We will delve into that but first, let’s quickly look into the details of the series.

First Civilizations Cast: Who’s in it?

‘First Civilizations’ is an art documentary produced by BBC in association with American distributor, Public Broadcasting Services. The episodes are presented by experienced veteran historians and archaeologists including Jens Notroff, who specializes in the evolution of mankind, and sheds light on the areas where the viewers actually need to understand in detail.

North American actor Kerry Shale, who is mainly based in London, presents the whole of the ‘First Civilizations’ season one and is likely to return for another season.

First Civilizations Plot: What is it about?

The ‘First Civilizations’ mainly portrays why men, after spending 99 percent of their time on Earth as mere forest dwellers, decide to take the pathway of civilization. We analyze how the whole world, that we see around us today, was created, with cities, towns, and villages building up around us over the years as mankind took a step in the right direction.

The documentary points out the four cornerstones of civilization as a whole – wars, cities, trade, and religion form the base of civilization, and it explores the different locations and indulges in the culture which is unique for every location.

Starting from Mexico, Guatemala, Egypt, and Turkey to Indian and Pakistan. From the Gulf of Oman, Morocco to Germany, France, Japan, and the United Kingdom, we see it all. The documentary sheds light on archaeological discoveries, new theories, and uncovers original information, which is a treat for history lovers. The dramatic narrations coupled with computerized graphics put the things in place for this amazing documentary on the authentic history of man and his evolution.

We have the makers incorporating modern archaeology along with anthropology and genetics to highlight the lesser-known facts about how humans started walking in this pathway of evolution. We see that every geographic location has a different story to tell and their respective challenges to survive. There are interviews from highly qualified historians who share more insights on archaeological sites, artifacts and the culture of a particular geographic area.

The series documents how man started this evolution of living together and how they started building caves from living like animals, how they started agriculture from only hunting, how they learned to live in a proper society, as villages were created gradually. Eventually, we see how modernization took place with towns and cities developing and man became more evolved with every passing stage.

The whole point of the documentary is to shed a light on the lost world which literally takes the viewers to the days back in the history of the evolution of mankind, and his struggle towards civilization and how different locations evolved their own culture and ethics.

First Civilizations Season 2 Release Date: When will it premiere?

‘First Civilizations’ Season 1 premiered on April 24, 2018, and ran until May 15, 2018. The docu-series is a flagship show which explores the history of a plethora of locations and apart from imparting knowledge, it is also a visual delight for the viewers.

The BBC produced art documentary series, scripts the four cornerstones of civilizations and have named the episodes similarly in the first season- War, Religion, Cities, and Trade. The four episodes show the nuances of the different cornerstones, with historians and scholars presenting it with facts coupling it with an eye-soothing computerized visual experience.

The makers have not yet spoken out about ‘First Civilizations’ Season 2, but one might expect it to release sometime in 2020. For any updates related to its release, follow this space. Till then the viewers can watch the first season of ‘First Civilizations’ with its four insightful episodes.

While you wait for updates, here’s a teaser of ‘First Civilizations’ Season 1 that will give you an idea of the show.