The First Full-Length Trailer of ‘Blade Runner 2049’ is Out; It is Awesome 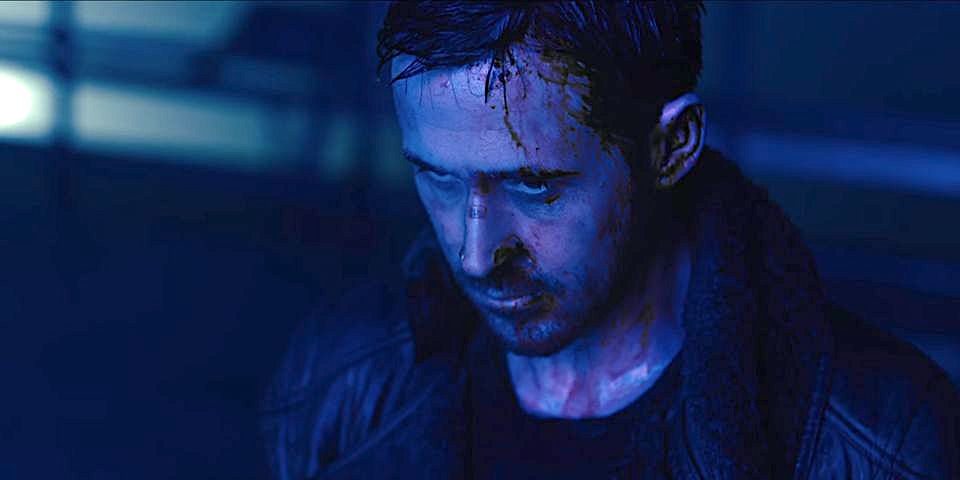 The second (the first full-length) trailer of ‘Blade Runner 2049’, the sequel to the sci-fi android classic ‘Blade Runner’, is here, and it looks awesome. One can’t miss ‘The Martian’ and ‘Max Max: Fury Road’ vibe that could be partly due to the reddish tinge in which the film has been shot.

Plot of the film: Thirty years after the events of the first film, a new blade runner, LAPD Officer K (Ryan Gosling), unearths a long-buried secret that has the potential to plunge what’s left of society into chaos. K’s discovery leads him on a quest to find Rick Deckard (Harrison Ford), a former LAPD blade runner who has been missing for 30 years.

Watch the interesting trailer below: