Netflix’s ‘Project Power’ is set in a world where superpowers are sold in the form of pills. With one pill, you can enjoy five minutes of being a superhero. A company named Teleios produces this stuff and is working to expand its business internationally. As the heroes try to stop their nefarious plans, we come to know about the origins of the Power pill and what good or bad it can do its consumer. Here’s all you need to know about it. If you haven’t seen the film yet, head over to Netflix. SPOILERS AHEAD

Where Does Power Come From? 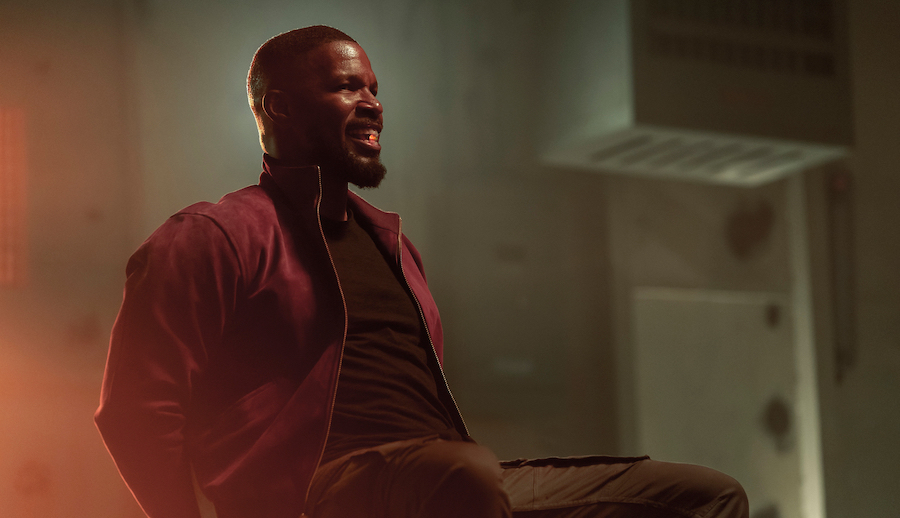 Before jumping into how Power pill works, we need to dig into the origins of the thing. Where did it come from? The fact that it is being sold around by drug dealers is proof enough that it did not originate in some lab where a genius scientist suddenly found a way to tap into the potential of the human body. It is later revealed that Power comes from a girl named Tracy, who is Art’s daughter.

The story begins with a military experiment where the government wanted to create super soldiers. They found a way to activate that power but didn’t know how to stabilize it enough to weaponize it. When they gave it to people like Art, the results were disastrous, for everyone involved in it. Art realized that this wasn’t the way he was going to serve his country, so he left and the program was shut down. However, years later, he discovered that he had somehow imbibed his powers long enough to have it transferred to his daughter. Robin interprets it as something along the lines of fetal alcohol syndrome.

The thing with Art’s daughter was that she didn’t need any pill to make her a superhero, and as she grew up, her powers got stronger. This caught the attention of the people who had still been working on developing the drug. They kidnapped Tracy, finding her to be a viable source for the drug. They kept her in a secret lab where they ran tests on her and using her genetic construction, cracked the code of superpowers that could be sold in the form of pills.

How Do Power Pills Work? 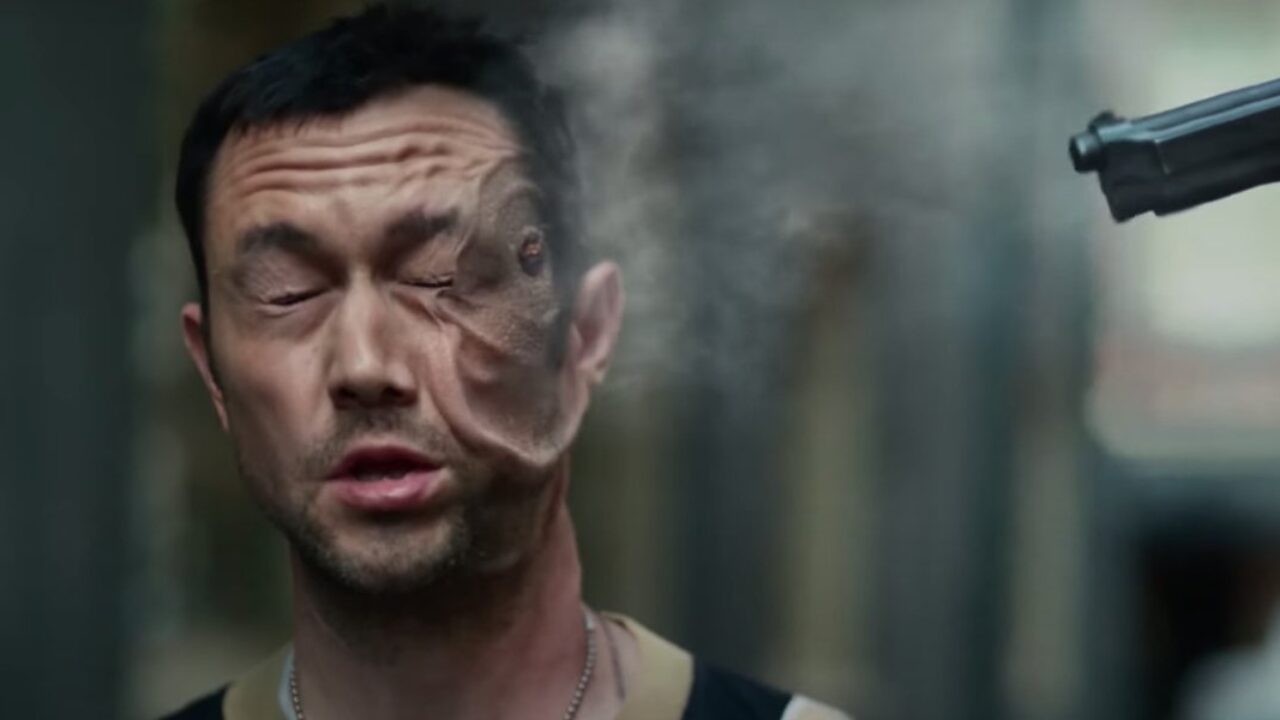 We often hear in superhero movies that true power lies within. In the story of Captain America, we discover that the same serum that turned a frail Steve Rogers into a bulky superhero turned the Nazi Johann Schmidt into the Red Skull. The serum elevated who they were within, and that’s how Power works as well. It is different for everyone and there’s no way of knowing what it is until you pop the pill. You could have super strength or super speed or invisibility. But you could also burst into flames because you have nothing. This is the risk that you would have to take on your first try.

The interesting thing about powers is that it only activates the nature of the person, based on the qualities that are found in other animals in nature. It is believed that every person has that animalistic part in them that has been suppressed over the years. The Power pills dig deep into that and allow you to use the same abilities that smaller animals use for their protection. So, you could tap into the power of a wolverine frog or thermoregulate your body to become a fire hazard or the ice queen. You can become bulletproof or unleash the power of the pistol shrimp.

The problem is that whatever superhero powers you enjoy will not last more than five minutes, so you’ll have to make it count. Also, much like any other drug, you have to be very cautious about how much of it you can take. In the case of Newt, we see that he takes three pills at the same time, believing that will increase his time limit to fifteen minutes. However, it works adversely and he dies of an overdose. This is the obstacle that Teleios wants to overcome through their research in Tracy’s DNA. As Biggie explains it to his clients, they are trying to stabilize it in a way that soon enough, they won’t need the pill anymore. They will have had enough of it to have permanently activated their superpowers.

Why Were Power Pills Being Sold?

If you have been wondering why anyone would sell superhero powers like common drugs on the street, then here’s the reason. Every research needs enough data to chart out its progress. Like any other prescription drug, Power needed to go through human trials to figure out just how powerful it can be and what it will take for the scientists to make its effects permanent. Because this was not an official or legal project, Teleios had to find a way around it. They needed lab rats for their research, but they didn’t want any paper trail that could lead anyone back to them. What better way to do it than like any other drug dealer? They already had a perfect system of dealers on the streets to sell their stuff.

To keep track of their clients and document the complete data of what powers they were harnessing and how many were dying because of it, they put a chip into the pills. In this way, anyone who has ever taken Power is logged into the system, and Teleios knows exactly what their power is. With the changes recorded in the system for hundreds of people, they get enough information to further refine the drug, and prepare it to be sold to international clients- the powerful people who thirst for more. In the end, as Art said, Power was always going to end up in the hands of the ones who already had too much of it.