Will There be a Flack Season 3? 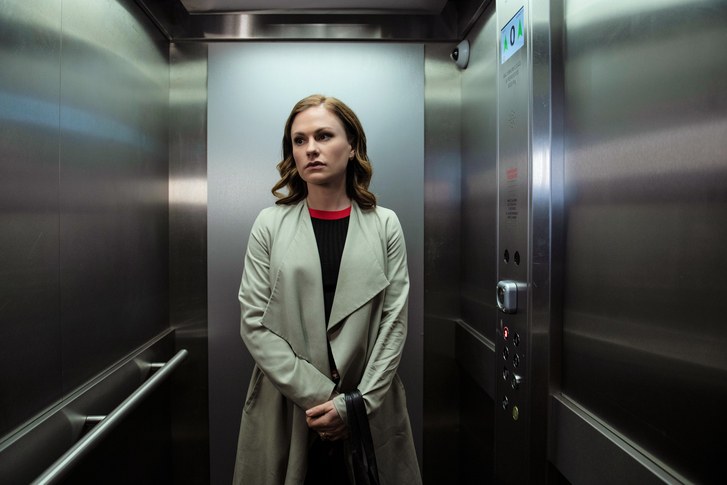 ‘Flack’ is a British dramedy that originally premiered on Pop TV in the US and on W in the UK. Soon after, it was greenlit for its second edition, which landed in the United Kingdom in April 2020. Both the seasons of the series were appreciated for the cynical, humorous portrayal of the PR industry. With season 2 having recently finished its run, here’s all you need to know about the next season.

‘Flack’ season 2 premiered on April 13, 2020, on W, in the UK. After spanning six episodes, it concluded on May 18, 2020. Season 2 was originally planned to premiere in the US on Pop but was removed due to cutbacks. Since season 1 was made available through the video-on-demand services of Pop’s sister network Showtime, we expect the second edition to release on the platform in America sometime later in 2020.

As of now, W has not announced if the series has been renewed for its third outing. What we do know is, the show did well after completing its second run and opened to overall positive reviews. In terms of storyline, ‘Flack’ has the scope to spawn another season at least. However, a final decision will depend on its ratings. If W thinks that the drama is promising enough to go on for a third edition, we should get a confirmation in the coming months. If renewed, we can expect ‘Flack’ season 3 to premiere sometime in April 2021 in the UK.

Flack Season 3 Cast: Who Can be in it?

With a limited cast, all of the stars in ‘Flack’ have significant roles that are crucial to continue the storyline further. Hence, when season 3 happens, we expect the entire lead cast to make their comebacks.

Flack Season 3 Plot: What Can it be About?

‘Flack’ is set in the high-profile world of celebrity public relations. Robyn is a PR executive whose main job is to protect the interests of her elite clients, who often make messy headlines. Season 2 starts off right after season 1’s finale, with Robyn trying to get back her life on track after her addictions threaten to destroy her. On the personal front, she needs to amend her mistakes regarding her sister. On the other hand, Robyn’s boss Caroline has an unexpected visitor in her life in the form of her ex, Duncan. Eva tends to the demands of her demanding client Gabriel Cole while Melody attempts to navigate her life after resigning from the company.

Season 3, as and when it happens, is expected to pick up the story from here and continue to follow the lives of Robyn and the rest of the characters as they try to make the best out of the worst situations — personally and professionally.