What Are Superman’s Weaknesses, Explained

Superman is the most iconic superhero. He has been the representative for his kin since the early 20th century. But in all his glory, he has been made and remade into a character riddled with flaws. Here’s a look at the weaknesses with Superman:

Superman was made to be an icon of the best in humanity. And since no man is perfect he was made as an alien stranded on Earth as a baby. But as he grew up and started discovering more and more of his powers, he became a tall muscular man with incredible abilities like flight, super-strength and heat vision. And therein lies the biggest problem. Most superheroes have a single power. Flash has super-speed. Aquaman can control water. Spider-man can shoot webs out of his hands. These singular powers while extraordinary have limitations. It’s when these superheroes get creative with their powers and do something near the edge of their ability, that they become metaphorical role models. But Superman has no known limit.

In the early days he was shown lifting cars but his power soon escalated to airplanes, trains, asteroids, planets and even more. He started out being faster than a speeding bullet but soon rose to speeds enough to turn back time. He used to be able to leap tall buildings but soon he could fly, even in the vacuum of space, without any reasonable explanation whatsoever. With every writer that used him, Superman’s arsenal of powers grew exponentially. His limits were broken so many times that there was no limit left anymore. This means that every time we see him facing a threat any less than Darkseid or Doomsday, we know that he can easily win. He even had to fight villains that mirrored him closely. Zod and Bizarro for example were every bit as powerful as Superman because only they could match his powers. 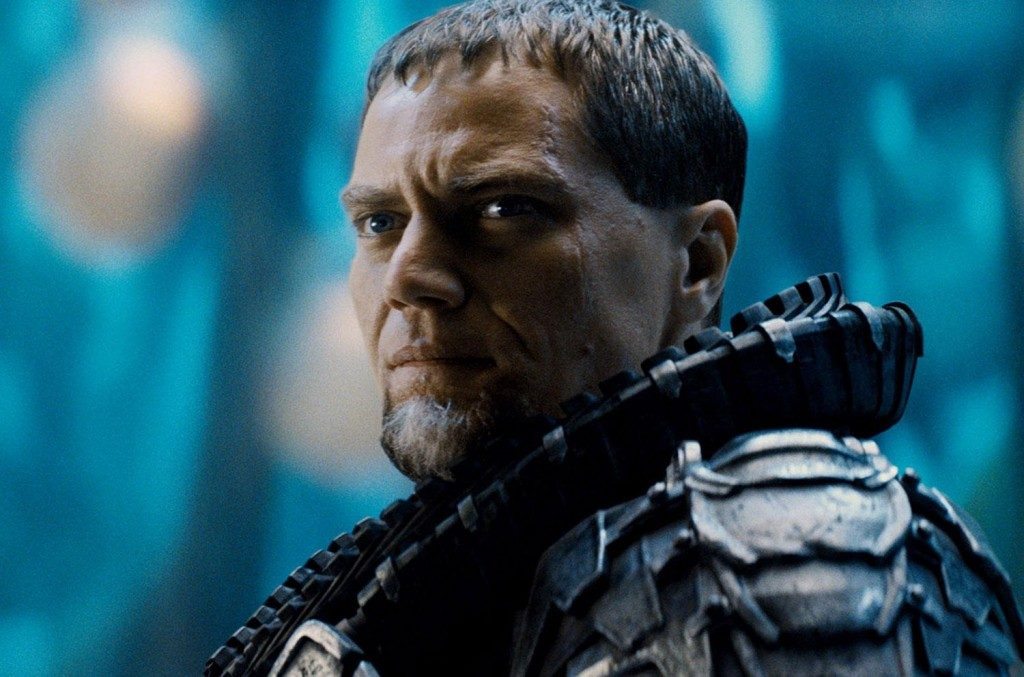 In the traditional sense, we love underdogs in stories. We love to root for a David taking on the unbeatable Goliath. When a single protagonist beats a giant villain through perseverance and creativity, we have a heartfelt feeling of satisfaction and gratification. But because of his immense powers, Superman becomes the Goliath. He is sure to come out on top. The solution that most writers use to combat this problem is that they make the super-villains also more powerful. Every time Doomsday comes back to life he is stronger and impervious to the power he was defeated by. This leads to a positive feedback loop. And when their powers keep mounting on, the conflict and its importance diminishes.

The other solution that transpired from early writers was the element that has become synonymous as the one weakness of a powerful being; Kryptonite. Because of the unbeatable nature of Superman’s powers, the only tangible way to beat him is the presence of Kryptonite. But it’s a cheap plot device to escape from the problem that writers themselves created. Kryptonite was supposed to be the extremely rare mineral that normalizes Superman’s powers. But it doesn’t need to be used in a particular way. Kryptonite is not his Achilles’ heel. At least you had to stab Achilles in his literal heel to defeat him. Kryptonite has to simply be near Superman to affect his powers. And in the multiple iterations of Superman even as recent as last year’s ‘Batman Vs Superman: Dawn of Justice’, Kryptonite doesn’t seem as rare as it should have been to be an all-powerful weapon against him. 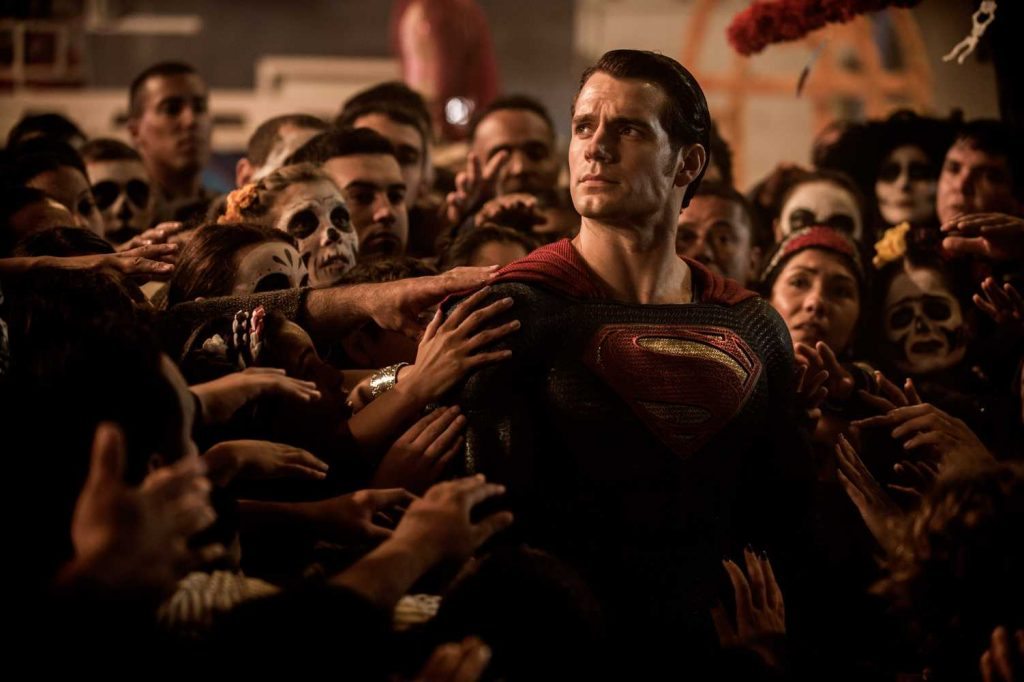 Superman has morals beyond comparison. He is honest, responsible and kind. Superman is depicted as a benevolent character that would always chose the righteous path even at great personal sacrifice. His perfection makes him a very bland character. He lacks nuances that flesh out characters like it does for Batman or Flash or any hero from the Marvel universe. Superman never has to decide between saving one person or the other. He can simply save both. Even the morally upright Batman breaks laws often for the greater good. This creates an internal as well as external conflict. Batman has to chase criminals while himself being hunted by the police for his vigilante brand of justice. But Superman is supported by the government and has to only focus on catching the bad guys. He does not have any defining characteristics like Batman’s seriousness, Flash’s cockiness or Spider-man’s quick wit and verbal banter. All he needs is some personality and deeper emotions that will make him relatable despite his unmatched powers. 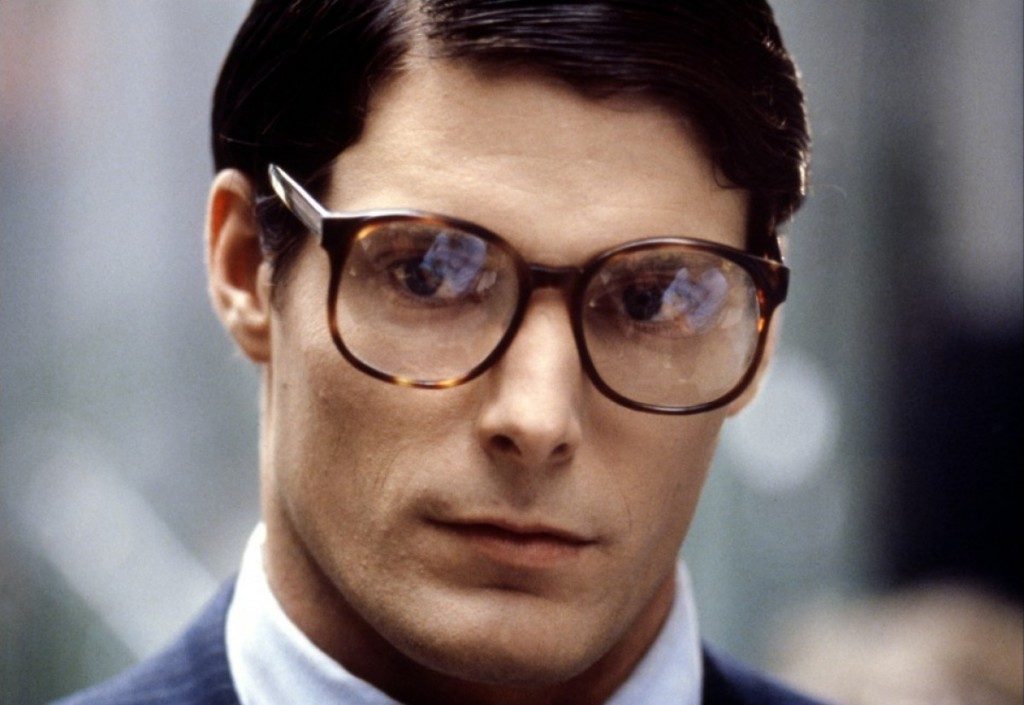 All superheroes have secret identities to keep their near and dear ones safe. Most superheroes don masks when taking up the superhero mantle. While Bruce Wayne wears a uniform to become Batman, Superman wears a disguise to become Clark Kent. His human alter ego is secondary to his superhero form. Because of this subtle inversion of the norm, Clark Kent isn’t very interesting. Peter Parker had to deal with high school problems like bullying, relationships and homework despite being a web-slinging superhero in his spare time. Clark Kent doesn’t have much in the way of human problems. His only connection to humanity is Lois Lane. But he doesn’t even keep his real identity secret most of the times. Lois Lane in ‘Man of Steel’ and the early films knows his identity pretty early on. Thus, he doesn’t even have a problem of keeping a part of his life secret from his girlfriend.

This one is a more targeted problem. It is mainly criticism pointed at ‘Batman Vs Superman: Dawn of Justice’. Just like in the comic books, Superman in the movie is nigh on impossible to kill. He may be incapacitated or normalized but killing him is beyond imagination. When he was killed off in the comics, it was a shock with most fans thinking it was just a fake-out. Maybe he escaped from Doomsdays claws. But Superman was actually dead and he remained that way for a very long time. This made a very lasting impact. But in ‘BVS’, Superman was brought back to life in mere minutes after he was buried. If the dirt atop his coffin had remained there and that scene of rising dirt was preserved for the next instalment, his sacrifice and death would have been more impactful. The cowardice of the writers or the eagerness of the director to assure us, Supes wasn’t completely wiped away, harmed his legacy.

In summation, Superman is a brilliant model, an icon of cinema that was instrumental in carving out an entire subgenre of films. But he is a character who has not been fleshed out as well as he deserves to be. His ridiculous array of powers and their infinite magnitude harm his modern form. He remains a favourite superhero of millions and probably the most well-known fictional figure in modern history. He has transcended from a superhero to God forging a pantheon of his own. But if the trend of packing in more power continues, one day, he will have to hang up his cape and retire. Here’s hoping that he can root himself close to reality and remain relevant for decades.