Is Fleur Salome Based on Lou Andreas-Salomé? 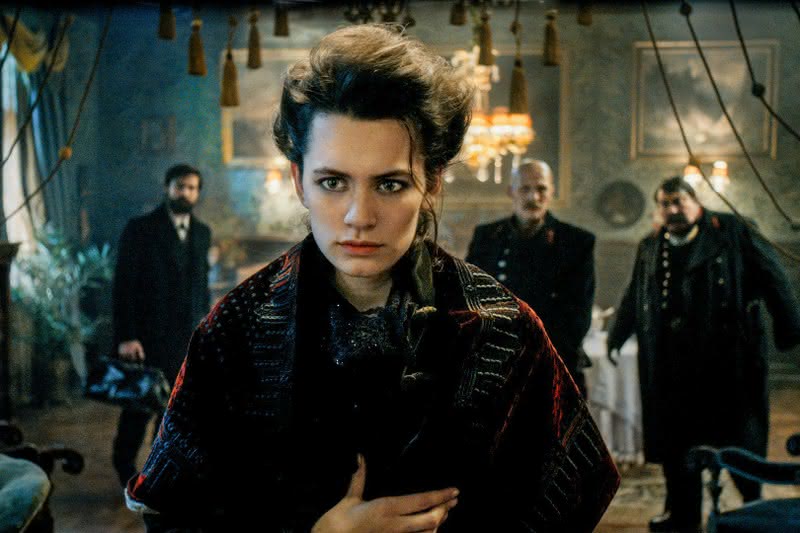 When it comes to mind-bending thrillers, psychology and murders are like bread and butter: great alone, but even better together. Netflix’s ‘Freud‘ takes this winning combination to a whole new level as it puts the real-life psychological icon at its center. Set in 1886, Vienna, the eight-part thriller, directed by Marvin Kren, looks at the life of a young Sigmund Freud as he struggles with his medical career and cocaine addiction.

Freud finds himself pulled into a series of gruesome murder, and teams up with Fleur Salome, a mysterious psychic, to get to the root of it. In the series, Salome’s character, played impressively by Ella Rumpf, is troubled by her grotesque visions. She, then, asks Freud to treat her with his hypnosis technique. However, things become increasingly complicated as the two find connections between the visions and an actual young girl who has gone missing.

Given that ‘Freud’ is based on Sigmund Freud, one can’t help but wonder who inspired Fleur’s character. Of course, in reality, Freud never actually solved murder cases. But the series makes use of several real-life people from his life, including Josef Breuer, and his actual wife, Martha Bernays.

Interestingly, Freud had a close relationship with Lou Andreas-Salome. Their friendship was well-known, and so were the letters exchanged between them. Those familiar with this history have reasons to believe that Fleur was actually based on Lou Andreas-Salome. But how much of this true? Read on to find out.

Born in St. Petersburg, Salome was raised in a well-cultured household, and was allowed to attend her brothers’ classes. Seeking education at the age of 17, she asked Hendrik Gillot, a Dutch preacher, 25 years her senior, to teach her theology, philosophy, world religion and literature.

Gillot was already married, but he was so smitten by Salome that he proposed to leave his wife for her. Salome, however, rejected his proposal as she just wanted to learn from him. She later studied for a year in University of Zurich and then left for Rome. Here, she was acquainted with author Paul Ree, who also proposed to her.But she suggested that they live and study together as “brother and sister”.

They were later joined by famous philosopher, Friedrich Nietzsche, who also instantly fell for Lou Andreas-Salome, and she once again rejected the proposal. However, she did study from him, and went to become the first person to publish studies about Nietzsche’s work. It is also believed that she was in an open relationship with men and opposed marriage.

Salome eventually got married to  Friedrich Carl Andreas, but still had affairs. The most famous of this is her relationship with the German poet Rainer Maria Rilke, who was 16 years her junior. She travelled with him to Russia, taught him Russian, and to read Tolstoy and Pushkin.

It is believed that Salome and Freud were friends over 25 years, and exchanged several letters during the period. Lou Andreas-Salomé was considered to be Freud’s friend, disciple and confidant, and the two particularly exchanged their views on narcissism. The two first met in 1911, as Salome had arrived in Vienna to study psychoanalysis. She was around 50 at the time, and attended Freud’s lectures and meetings.

During her initial days in Vienna, she wrote to Freud saying, “Hoping that one day I shall have the opportunity of having a private conversation with you”. Freud soon wrote back, and this was followed by an extensive correspondence of over 200 letters where they discussed each other’s research and patients, and spoke about a variety of topics including narcissism and masturbation. In one of the letters, Freud complimented Salome’s deep understanding of people. It was also suggested that the two had an affair. Later, Salome went on to have a close friendship with Freud’s daughter, Anna Freud, who was also a psychoanalyst.

Is Fleur Salome Based on Lou Andreas-Salomé? 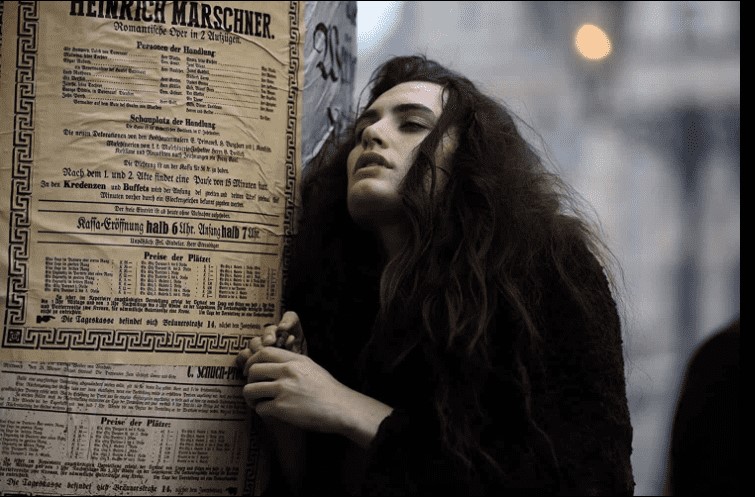 There is certainly a huge possibility that Fleur Salome was inspired by Lou Andreas-Salomé. But with how Fleur is represented in the series, there are not many common points between actual facts and fiction. Salomé was of course, a free-thinking intellectual way ahead of her time, who pursued education and freedom at a time when neither were available to women.

In the series, Fleur and Freud do share a relationship between equals, and Fleur’s character is strongly driven and enigmatic. But Fleur Salome is portrayed as a psychic in the series, unlike Lou Andreas-Salome who was a psychoanalyst. The major difference is of course that the series is set in 1886, years before Freud and Salome even became acquainted.

Given the premise of ‘Freud’ and the relationship Fleur and Freud develop over the course of the season, one can see how it could follow the footsteps of the actual bond between the two intellectuals. But it is safe to say that though Fleur Salome was in all probability inspired by Lou Andreas-Salomé, the character is not exactly based on her.

Read More: How Much of ‘Freud’ is True?