For those of us who grew up watching Kaley Cuoco mature as an actress from project to project, ‘The Flight Attendant’ feels like a long-overdue reward. Portraying a flawed yet extremely loveable character like Cassie Bowden isn’t easy, and yet the TV megastar does just that with such enthralling charisma that you just can’t look away. Episode 6 doesn’t explore the mystery part. Instead, it focuses on Cassie’s internal struggles, showing how her behavior – in the past and the present – has alienated her from everyone that genuinely cares for her. It also gives her some crucial moments of remorse that just might transform her for the better. SPOILERS AHEAD. 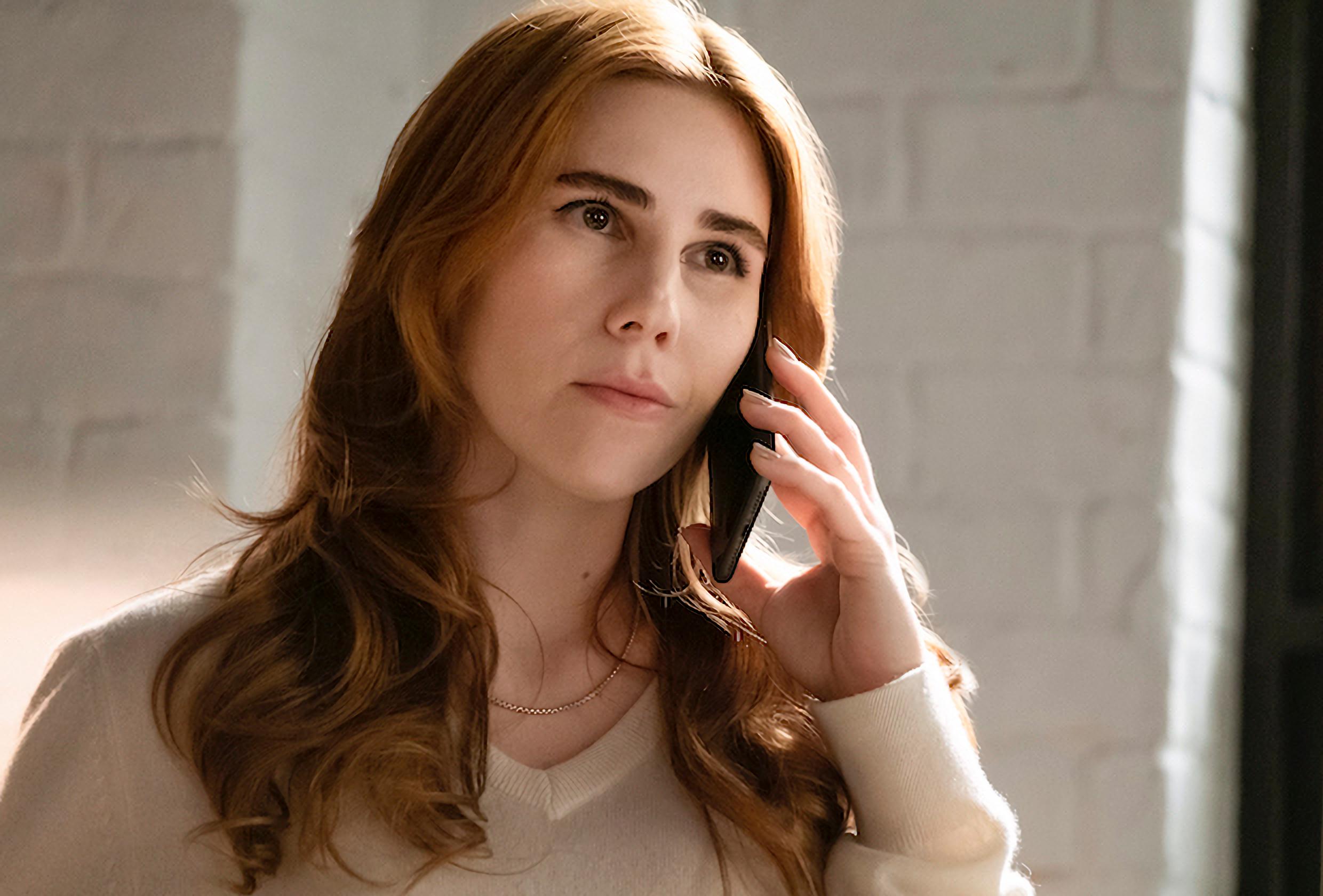 The episode begins with Max (Deniz Akdeniz) in hospital for the injuries he suffered when a car ran him over in the previous episode. Inevitably, there is a confrontation between Cassie and Annie (Zosia Mamet). After being forced to help a convicted criminal kill himself because of a favor she asked of the mob for Cassie, Annie was already traumatized and angry. When she discovers what has happened to Max, she unloads all that trauma and anger at the other woman. At this point, Annie thinks that most of what Cassie is saying is just not true and tells her to get out of the hospital and then leave her apartment.

Cassie continues to have those visions of her conversing with Alex (Michiel Huisman) at the crime scene. As he is nothing but a construct of Cassie’s subconsciousness, he correctly deduces that she is incapable of being alone. She calls Megan (Rosie Perez) and another friend from work, but neither is available to spend time with her. Predictably, she then reaches out to Buckley (Colin Woodell). They meet, have sex, and in the following morning, go to Annie’s apartment together so Cassie can fix things between them. Unfortunately, the conversation soon descends into further arguments.

Cassie leaves, but not before telling Annie that “You know you gonna feel really bad when I wind up dead.” Elsewhere, FBI agents Kim Hammond (Merle Dandridge) and Van White (Nolan Gerard Funk) continue their investigation in Cassie’s case. While Hammond is now open to the possibility that what Cassie has been saying is true, Van White still thinks that Cassie is the murderer. Miranda Croft murders the FBI agent assigned to follow Cassie and almost gets killed in turn when an assailant attacks her in her car. She survives, managing to kill him instead. 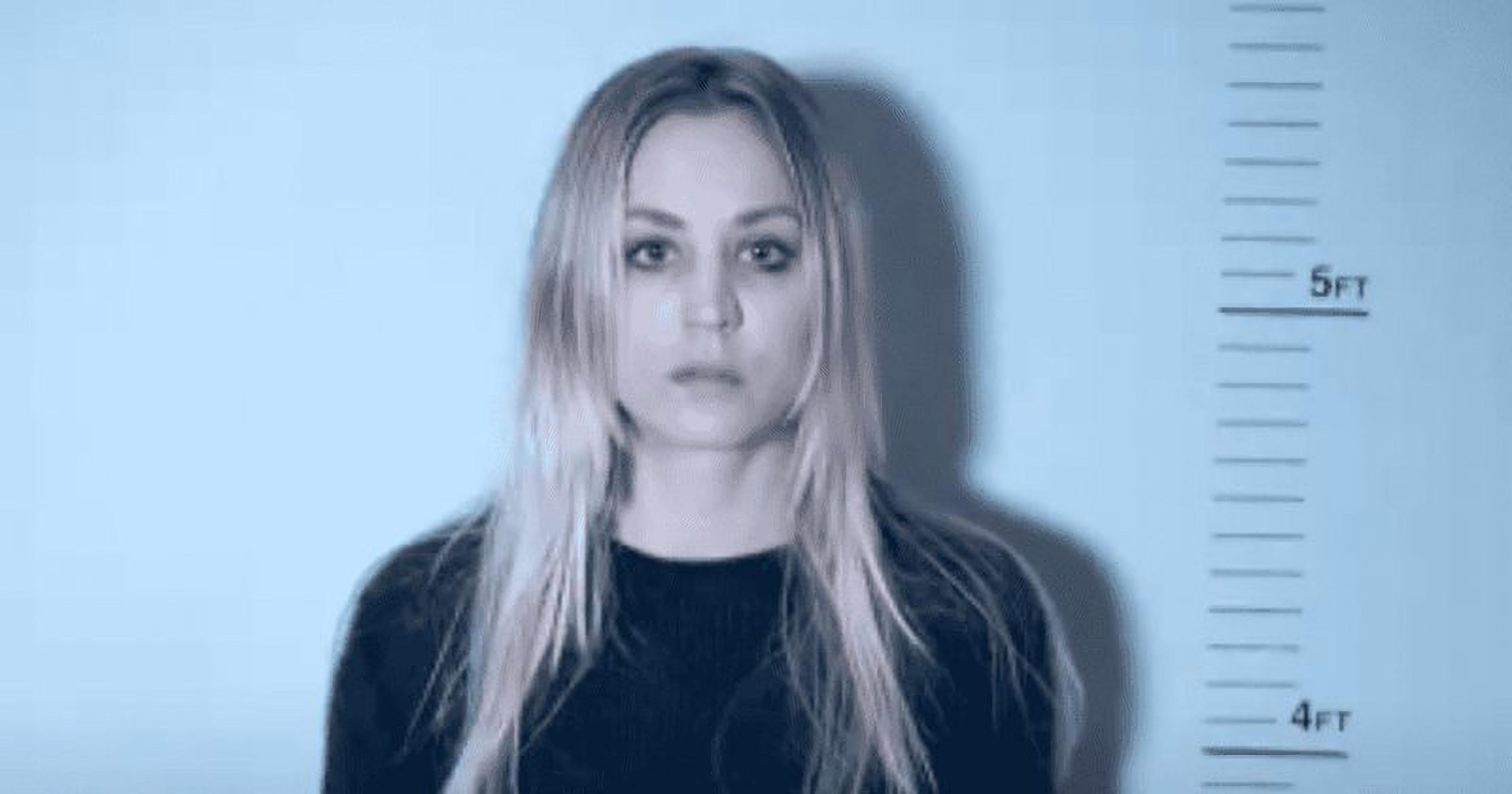 Miranda was told by her superior, Victor (Ritchie Coster), to go back to London and let others handle Cassie. She didn’t. Instead, she killed an FBI agent to get access to Cassie without any possible hindrance. She likely believes that a kill order has been issued against her by her own organization. Miranda’s only option now is to reach out to Cassie.

After Megan learns that she has sent Cassie an audio clip of her conversation with her Korean handle, she panics. Despite her repetitive requests, Cassie doesn’t delete it. Instead, she prompts Megan to dress up in full sleuth attire, complete with a fedora and an overcoat, locate Cassie in a bar, and erase the clip from her phone without her noticing. However, she soon finds out that the ramification of her corporate espionage is manifesting in other ways. Her husband is called to work early in the morning due to digital security issues.

During their wild day together, Cassie and Buckley get arrested for attempting to steal a toy riding pony. While in jail, she continues to have visions with Alex. And now, they include memories from her childhood. She realizes that she made up most of her memories to make her father (Jason Jones) look good. When in reality, he was horrible, especially to her brother Davey.

She uses her one phone call to contact her brother, telling him that she now knows what their father did to him was abhorrent. Davey, in turn, points out that their father was equally horrible to her. Cassie is later informed she has been bailed. When she comes out of the precinct, she finds Miranda waiting for her, with a gun in her hand. Owing to the circumstances, the only way they can both survive is by working together.