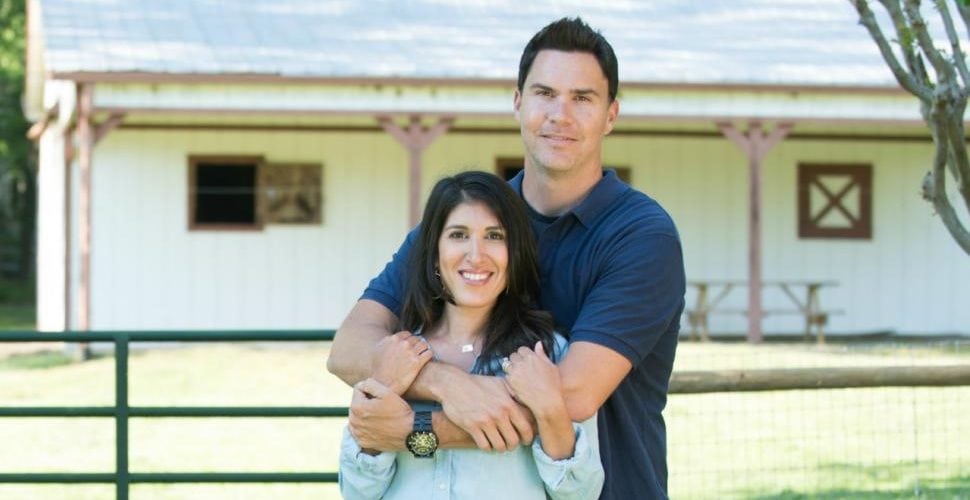 It would be an understatement to say that real estate has seeped into the modern reality TV business. More than in just a technical sense, much of The Real Housewives franchise and such formulaic clones about gated communities prominently focus on the pomp of the grandiose settings: hilltop villas, beach houses, boathouses – and so on. But this is barely the tip of the iceberg. With the emergence of the real estate barons as Z-listed celebs, the industry eventually latched on to television as reality TV proper: home renovation shows.

Although serialized shows about home development and furnishing had run in as early as the 60’s on a variety of TV channels in the US, today’s HGTV home-renovation shows are a very different kind of offshoot from it. HGTV has been the new frontier of these, being the most prolific practitioner of them. ‘Beach House Hunting’ and similarly named shows are a dime a dozen today. The foundation for its success, however, was waylaid by ‘home-flipping’ shows such as ‘Flip or Flop’ that followed not prospective residents trying to buy out a ready-made house, but renovators who rescue abandoned decrepit shacks and turn them into lucrative housing. The show first premiered on July 20, 2017.

Flip or Flop Atlanta Cast: Who is in it?

When it comes to shows like ‘Flip or Flop’, the outline of them all are almost carbon copies of each other: they have similar locales somewhere in the mid-eastern or eastern US suburbs, a similar structure, even similar camerawork and soundtracks. What really distinguishes a successful house-flipping show is its leading cast: the hosts. You don’t need us to tell you that hosts can make or break about any reality TV show that depends on on-the-fly execution rather than its oversaturated subject.

Perhaps the most popular and adored hosts in HGTV shows incidentally also come from ‘Fixer Upper’, a similar show. Granted, Ken and Anita Corsini of ‘Flip or Flop Atlanta’ never quite matches the feel-good delivery and chemistry of Fixer Upper’s Chip and Joanne Gaines, but they do measure up equally well as, if not better than, Tarek and Christina El Moussa from the mainline ‘Flip or Flop’ show.

Like every other home-renovation show’s host, though, they have to also fulfill the corporate street cred quota: the requirement to be social media-famous; a requirement they have met only too delightfully. The active Twitter handles of the Georgia-born couple cover everything from their College love, to Anita’s math teacher background, to the details of their current 12-level residence. Anyhow, Flip or Flop Atlanta is now synonymous with the Corsini couple, the real estate veterans with more than 700 home-flips in their resume, so we can be certain to see them again back at the helm in next season.

Flip or Flop Atlanta Plot: What is it about?

Every house-flipping show – and if we stretch it, every show with the conversion motif, including the more popular car-flipping shenanigans – follow a common blueprint. Irrespective of what new gimmick a show will bring to the table, the shows will have the same beginning, the same-ish ends, and the same odds stacked up against their successes and their failures. All the shows that have been super-successful in this genre, including Fixer Upper (2013-2018) and Property Brothers (2011-present) have all instead got the core elements right: consistent production value and a strong central cast of charismatic hosts.

‘Flip or Flop’, the original show, also figures in the same row – its eighth annual season is about to premiere on August 2019. ‘Flip or Flop: Atlanta’ gets most of its elements right, and follows into the footsteps of the mainline show. Like the original show, it also features a duo of real estate investors. Simply put: in the Atlanta spinoff, we follow the real estate-savvy couples as they purchase a number of homes exclusively in Atlanta, Georgia, renovate them, and sale them trying to turn in a profit – some flipped homes roll in nigh enough cash to justify their jaw-dropping transformations, while others not so much, categorized as ‘flops’. Like detective fiction turns on the moments of revelation, Flip or Flop’s formula, each episode, is to build up the suspense about which side of the binary the new project will reach.

Flip or Flop Atlanta Season 3 Release Date: When will it premiere?

Flip or Flop Atlanta season 2 premiered on October 11, 2018. The show could justify being its own standalone series due to the difference in flavour and logistics in the charming Southern homes the Corsini couples build compared to the California-based mainline show. But the shadow of Flip or Flop comes almost as a bonus branding that ramps up the numbers for the show. So far, it has delivered well in terms of ratings and viewer reception. It is customary for shows like these to go on for years on end.

There is more ammunition in the show, more energy in the hosts, and more future prospects for Flip or Flop as a whole. While the original Flip or Flop continues side-by-side on its own, we can also expect Flip or Flop: Atlanta season 3 to release sometime in either Q4 2019 or early 2020. That said, HGTV has not made any official disclosures about its production, so we have no specific release date currently.

While we wait for an update on ‘Flip or Flop’ season 3, you can check out this sneak peek into the second season of the show.