What Does the Future Hold For ‘Flirty Dancing’? 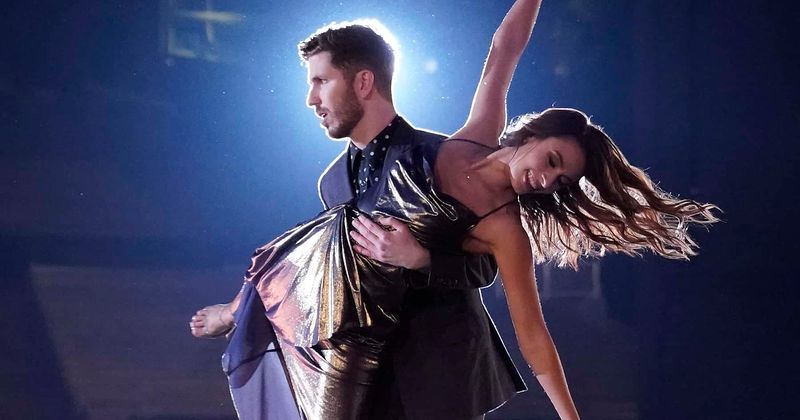 ‘Part performance, part blind date’ — Fox’s reality tv show ‘Flirty Dancing’ is based on the eponymous British series and follows the same concept, with slight changes in the format. What happens here is, two singles are paired with one another and they perform to a dance number, choreographed individually for each of them.

Each single participates in two separate acts with two other hopefuls. Then they judge their compatibility based on first impressions, body synchronizations, and chemistry. Hosted by Jenna Dewan, ‘Flirty Dancing’ can aptly be termed as ‘love at first dance’!

After its premiere, season 1 of the show opened to low ratings and mixed reviews. So, the question that definitely arises is, will there be a ‘Flirty Dancing’ season 2? Well, let’s get right to it.

When Fox first came up with the concept of the show, they had high expectations. After all, they had based it on another UK series that already had a huge international following. However, this did not seem to be the case with the American audience. Maybe, fans felt that the dance numbers did not look spontaneous and were not properly choreographed. Even the casting was not impressive and it did not look like the featured stars actually had the chemistry they claimed to exhibit on-screen.

Another point to be noted here is, the show was aired on broadcast television. And Fox usually has high expectations when it comes to ratings. Had the show premiered on a smaller platform, it might have got more time to generate audience numbers. As a result, without some proper viral moments, viewers found no reason to tune in to watch the show on a regular, weekly basis — a fact that’s apparent in the ratings.

When ‘Flirty Dancing’ first landed on television screens, it opened to a good rating of 1.0 in the 18-49 demographic. What’s to be noted here is, this episode followed the NFL football game and many viewers were already tuned in to their tv sets. Across the weeks, the numbers dropped considerably, gathering average ratings of around 0.3 – 0.4.

Then, Fox took a decision that made fans believe the show is indeed not going ahead from its inaugural season. It moved the last two episodes to the Saturday slot from its regular Wednesday slot. And Saturday nights usually account for the lowest traffic. Fox Alternative President Rob Wade told Deadline during an interview: “The first number was great, the second number went down. I have never done a show ever that has had so much positive press on it. It looks like no other show on television. I obviously want the numbers to be better, but I believe in the show, I’ve made a commitment to myself to try and bring new ideas. We have an opportunity in unscripted, I don’t want to play it too safe.”

Without official confirmation, we cannot say anything with a 100% guarantee. But what we are trying to convey is, another season of ‘Flirty Dancing’ seems a rare possibility, at least on Fox. We should hear about an update in a coming couple of months. Another cable network might pick it up in the future but as of now, we can safely state that ‘Flirty Dancing’ season 2 is most likely cancelled on Fox.