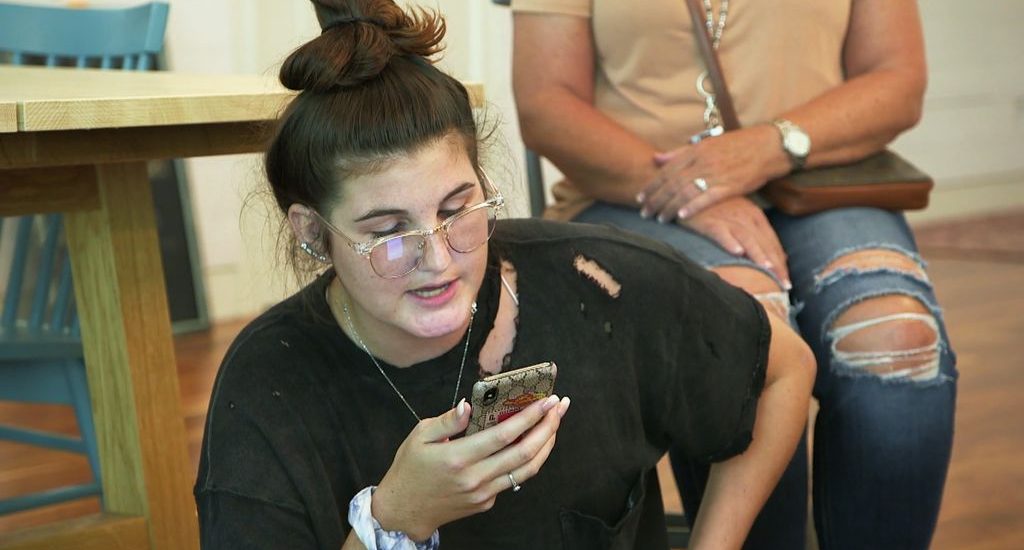 ‘Floribama Shore‘, the successor to the immensely popular ‘Jersey Shore‘, brings back the excitement of living on the beach, combined with the thrill of reality television. Cameras are focused on the participants at all times, ready to capture their moments of camaraderie and drama, all for the voyeuristic pleasure of us viewers.

The premise of the show basically follows the participants going about their daily activities, but also having fun, because that is what beach living is about. Set in the Florida Panhandle, which stretches all the way to Alabama, the participants can be seen at the Panama City Beach on the Gulf Coast.

Currently on Season 3, ‘Floribama Shore’ has already given us a fair bit of drama by way of the disagreements between Jeremiah and Gus. However, it is wearing on the nerves of the other members of the house, and a distraction is what might set things right. Going by this plan, we see the participants at Codi’s parents’ place.

With the alcohol flowing freely, and the girls driving all the way to meet up with the boys, it has been a fun-filled episode, taking our minds off the immediate problems. Naturally, you might be wondering about what goes on in the most recent episode. We are here to tell you that, right after walking you through when and where to watch the upcoming episode.

The upcoming episode will see the other members rally to help Nilsa. She has to be bailed out, but it might not be easy. Kortni realizes that she might not be ready to spend the rest of the summer there, which is unsurprising, after what she has been through. Mattie takes Aimee for a special waxing before her boyfriend visits. With Mattie more entrenched in the house now, the number of members has gone up, and we could be seeing some more drama.

Check out the promo for the upcoming episode, here.

Alright y'all, let's go get Nilsa out of jail! Next week on #MTVFloribamaShore pic.twitter.com/SLe473W5uD

‘Floribama Shore’ is an MTV show, so the easiest way to catch it is with a cable connection. If you do not have one, you can always head to the MTV site and stream it. Since cord-cutters are on the rise, there are options made available to them as well, like Fubo TV, Philo TV, Sling TV, YouTube, and Amazon Prime. Some platforms even offer free trial periods before charging for the services.

Episode 12 sees the return of a familiar face, with Kortni coming back to the house. With her arrival, one might expect things to return to a modicum of normalcy. However, one has to keep in mind that Kortni brings her own baggage. She seems concerned about some aspects of her life.

Now, normally, ‘Floribama Shore’ exists in a bubble. However, when real life crosses paths with it, the sight is not always pretty. Speaking of real life, Nilsa gets a taste of it, as she has a run-in with the law, and is arrested. Although the arrest made headlines, thus losing the element of surprise, it is still fascinating to watch it go down in the show.

We understand that part of Nilsa’s behavior might have stemmed from how Gus was treating her. She feels that she was being treated differently, but Gus was just being less flirtatious than usual. It remains to be seen what happens to Nilsa, now that she has been arrested. The upcoming episodes promise a lot more action and drama.