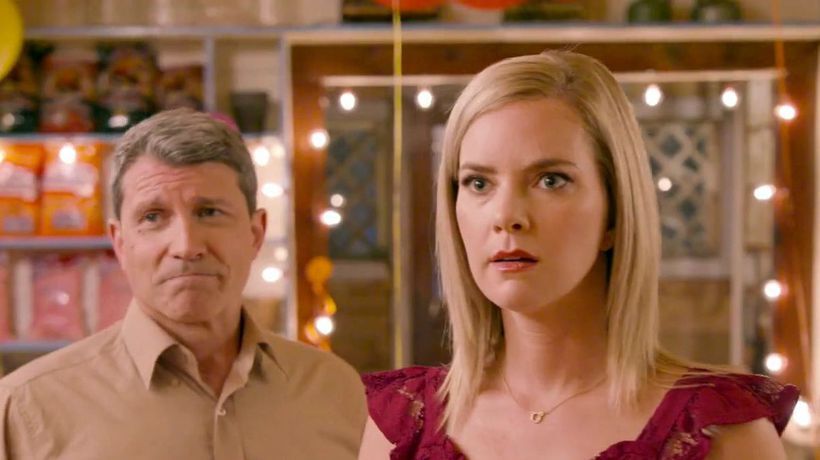 Autumn is the best time to curl up with a blanket and a cup of hot chocolate to watch a feel-good Hallmark movie. Well, to satiate the appetite of fans, Hallmark dropped ‘Follow Me to Daisy Hills,’ a romantic comedy that is a part of the Channel’s Fall Harvest movie line-up of 2020. It chronicles the life of a young woman, Jo, who is forced to face her high-school boyfriend, Blake, after her father requests him to lend his expertise in boosting the business of Jo’s family-owned general store. Although the plot seems basic, it is engaging enough to make you wonder whether ‘Follow Me to Daisy Hills’ is based on a real-life story. Well, in that case, we have got you covered! But before that, let’s take a look at the plot!

In an idyllic town called Daisy Hills, Jo’s father Duke runs a general store founded by him and his late wife, Irene. Owing to the constant losses and the fear of shutting it down, Duke seeks help from a former Daisy Hills native, who is now a successful biz-whiz in New York City. To Jo’s horror, the consultant is none other than her ex-boyfriend, Blake. Jo is super pissed upon learning that she has to band together with the guy who left her in a lurch to chase his dreams in NYC. 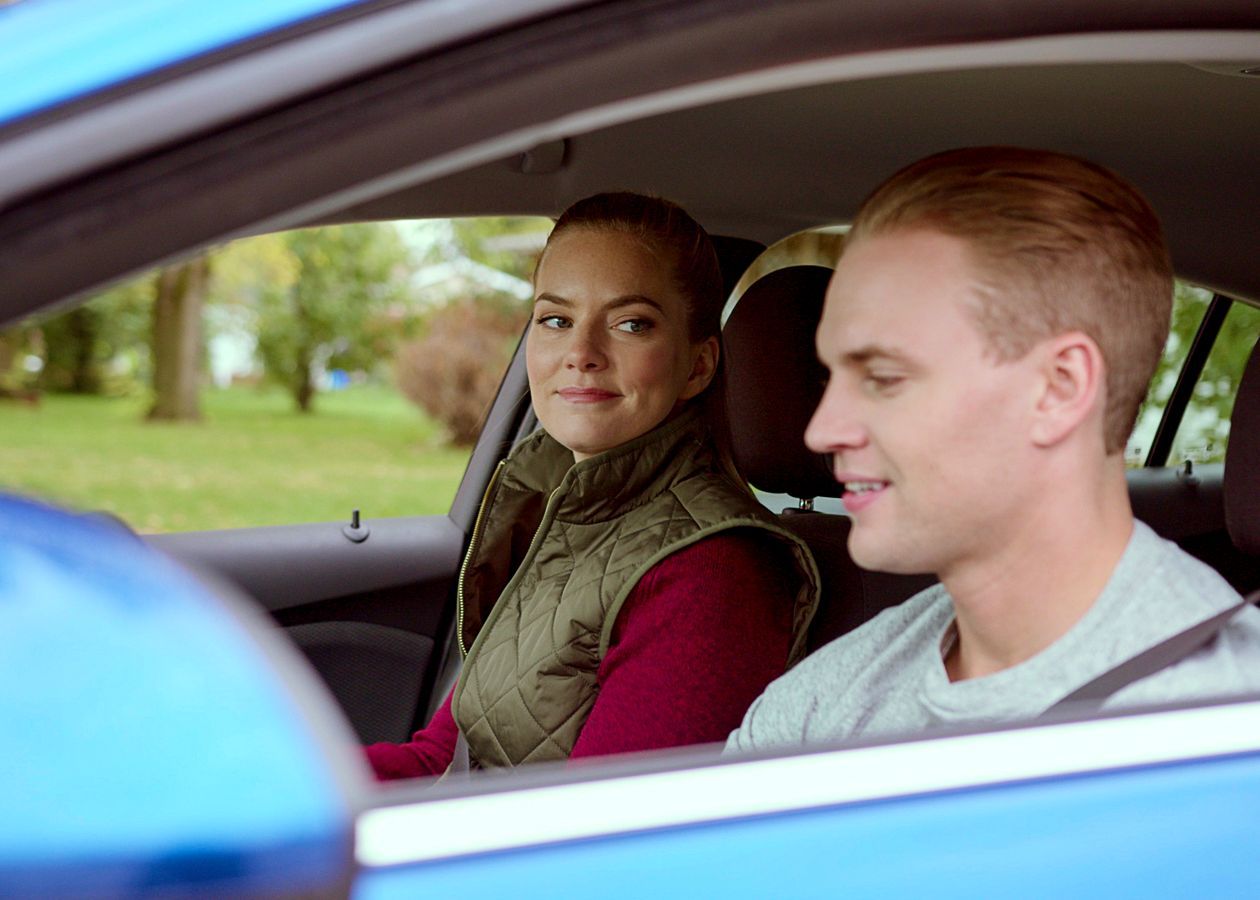 Under Mission: Save the Store, Jo and Blake clash over their varied approach to the issue at hand. While Jo wants to go full artistic and beautify the store, Blake is keen on figuring out how to attract big bucks. As they work together, love blossoms between Jo and Blake again, only to be hindered by a roadblock – Blake’s job interview – for which he is asked to move back to The Empire State. Will he break Jo’s heart again and sacrifice true love for his dream job?

Is Follow Me to Daisy Hills Based on a True Story?

No, ‘Follow Me to Daisy Hills’ is not based on a true story. However, it is pretty evident that the trope of former lovers rekindling their romance after one partner arrives back in town is old school and has been used in many movies over the years. For example, the central plot of several Hallmark movies like ‘A Country Wedding,’ ‘Sun, Sand & Romance,’ ‘Love in Winterland,’ and ‘The Perfect Catch,’ etc., revolve around the same motif. 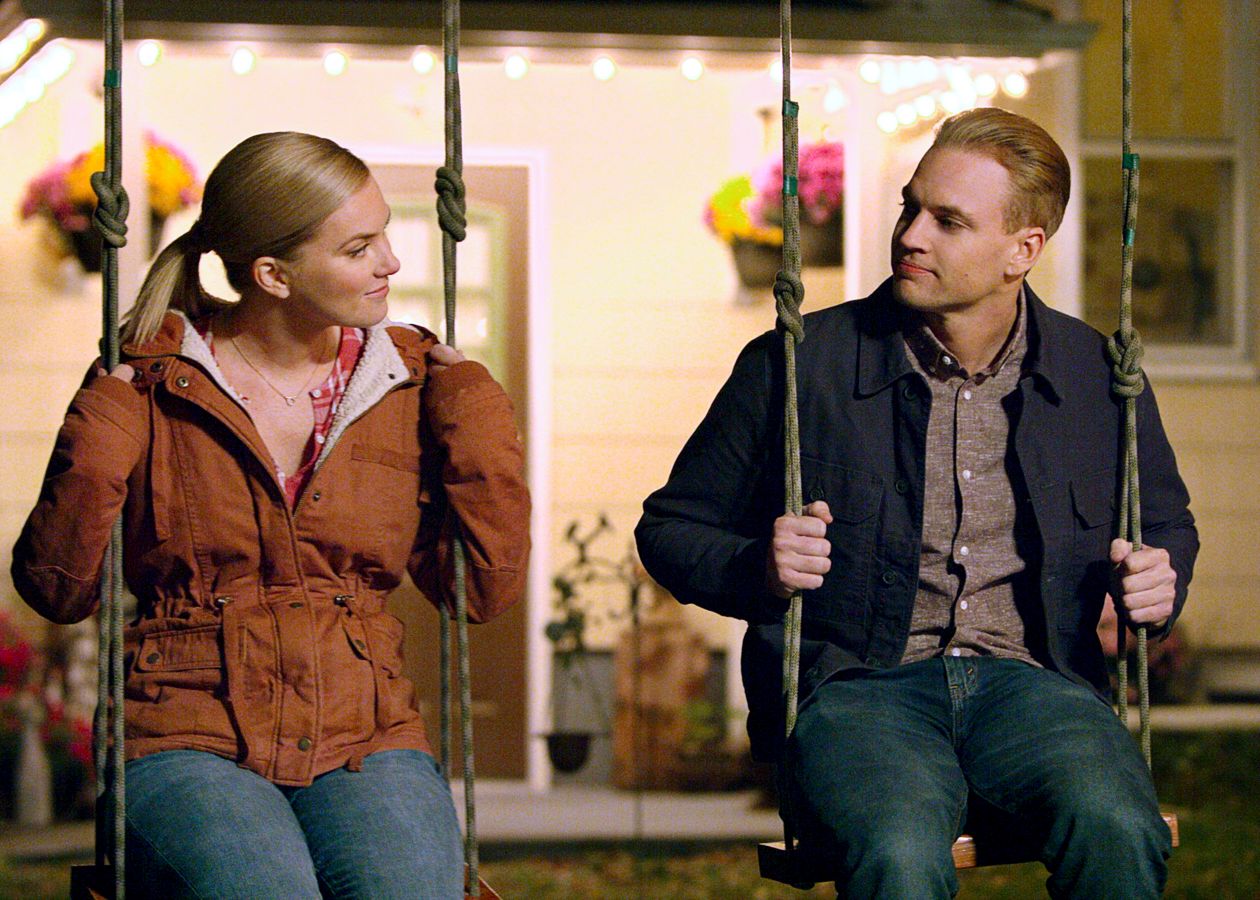 In fact, the movie’s lead actor, Cindy Busby’s previous film, ‘Romance in the Air,’ centers upon a woman who falls for her secret childhood crush when she visits Lake Tahoe, the place where she used to spend her summer vacations. Sounds similar? Well, that’s because Hallmark movies often follow a classic formula that features a character from the city, a quaint town, a childhood/high-school crush, and a generous dose of rambunctious carryings-on. And ‘Follow Me to Daisy Hills’ checks off all the boxes. 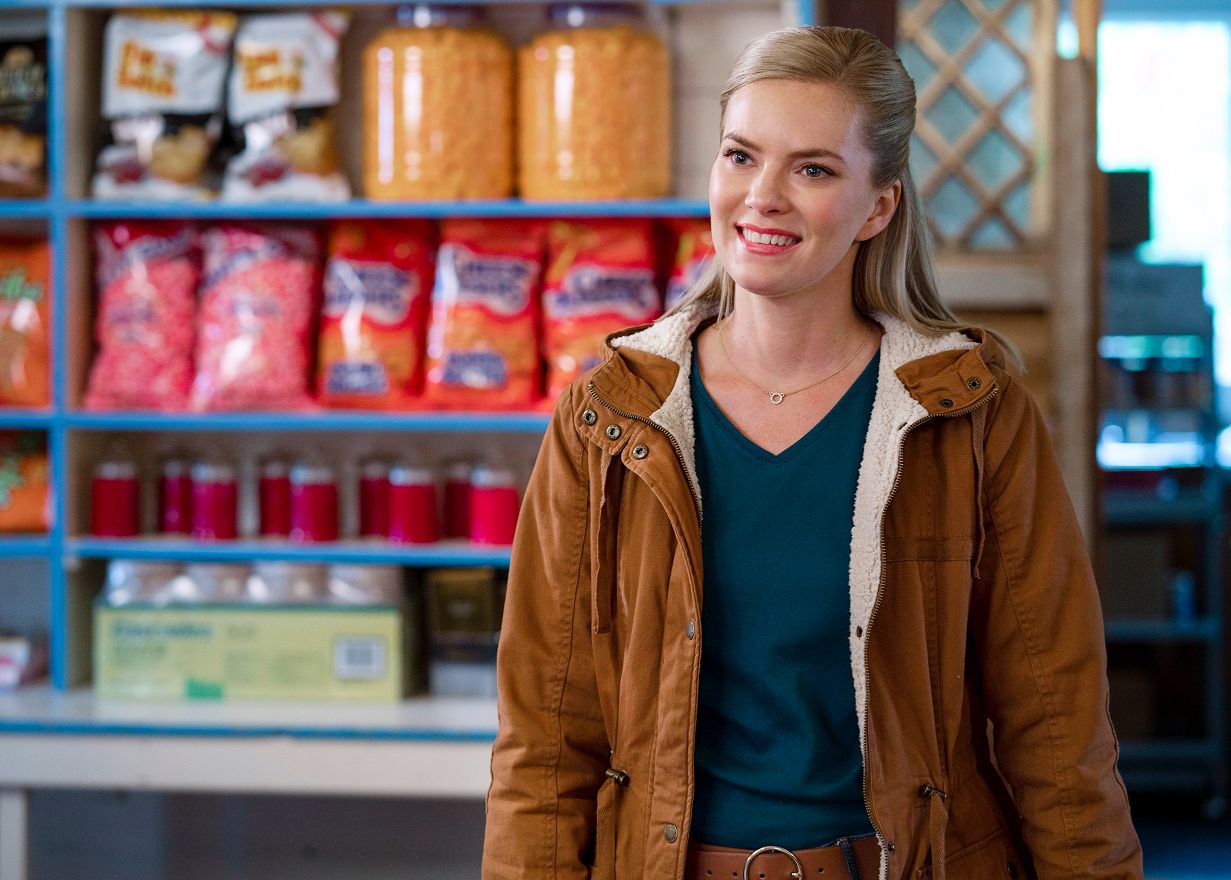 In the movie, there is a scene where Jo pushes her younger sister, Sofi, to leave the town and pursue her dreams, but Jo herself is afraid to move out of Daisy Hills due to her inhibitions. Also, people often find themselves in situations akin to when Blake feels stuck between a hard place and a rock after the interview call, which directs him to move back to the city and forego his love and the warmth of the peaceful town. So yes, even though the movie is packed with a cognitively rewarding happily-ever-after ending, several scenes hit home.

Read More: Is Nature of Love a True Story?