When Will Shokugeki no Souma Season 4 Episode 10 Premiere? 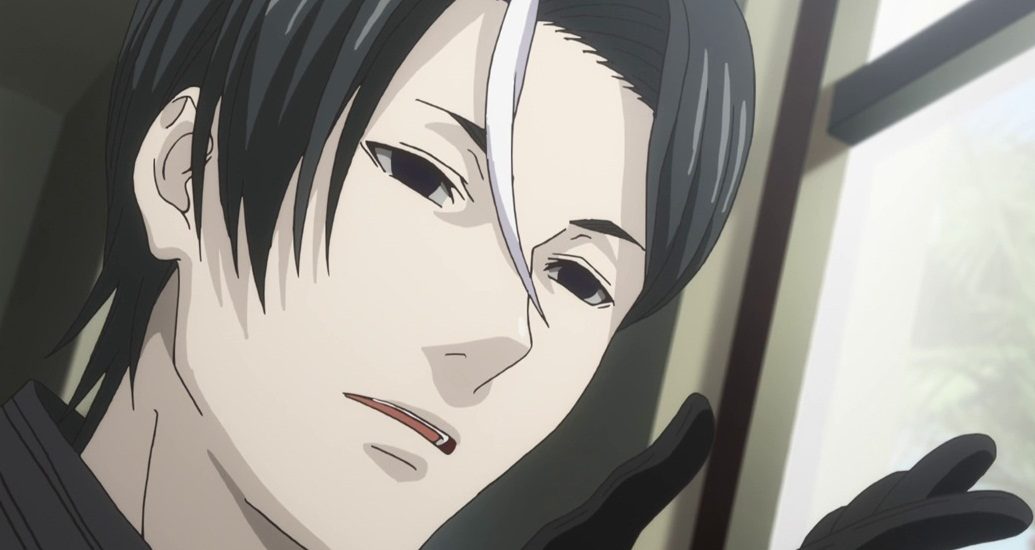 There was a time when we just couldn’t get enough of ‘Food Wars.’ Unfortunately, with Season 4, ‘Food Wars’ is now starting to lose its charm. Even so, the characters of the series still look great and even the food, for the most part, is quite appealing. So ‘Food Wars’ is certainly not as brilliant as it once was but it is not terribly awful either. That being said, since the entire anime takes more of a formulaic approach with its storyline right now and is mostly driven by its character, we’ll be further discussing how it can potentially unfold its plot in the next episode.

‘Shokugeki no Souma’ Season 4 Episode 10 will release on December 14, 2019. You can watch the dubbed version of the anime on Crunchyroll. SPOILERS AHEAD!

Shokugeki no Souma Season 4 Episode 10 Spoilers: What to Expect?

In Episode 9, ‘Shokugeki no Souma’ makes an attempt to break free from its previously established tournament arc tone, and almost throughout its runtime, it features a backstory. Since backstories have now become an essential part of this arc, the anime will certainly include a lot more of these in the next episode as well. Speaking of which, the backstories in the next few episodes will probably be a little different from all the others as these will reflect more on the chemistry between the Soma and Nakiri.

The Grandmaster of the academy announced a new format of battles where he expects the competitors to form a team of two and prepare a multi-course meal instead of just preparing one dish. Since Episode 9 has already shed some light on Rindo and Tsukasa’s relationship, the next will probably not delve in those lines. But when it comes to Soma and Nakiri, in the previous episodes, instead of working as a team, the two of them were just determined to bring each other down. So the entire focus of the next episode could be on their hijinks while they try to work as a team.

At the end of the day, a team can only have one leader, but from the very beginning of this season, Nakiri and Soma have both been trying to establish themselves as the leading force of the Rebels. But now that they’re working together in the fifth bout, and both of them are masters at what they do, they’ll have to overcome their egos to pull this off.

From what we can predict about Episode 10, it will initially focus on their lack of chemistry as a team and will bring in some comical arguments between the two. But maybe in the episode that comes after that, their current stance in the Shokugeki and some enlighting incident from their past will make them realize that their entire team depends on them. With this, they’ll somehow manage to leave their egos behind them and will work in unity to finally create the ultimate two-course meal.

The outcome of the final battle is quite unpredictable since the top two chefs of both the teams will be facing one another. But considering the fact that Tsukasa still remains undefeated, I would bet on Soma’s win against him. Also, I’m almost certain that the next episode will end with another cliffhanger where the judges will give positive orgasmic reactions to both the team, but the final conclusion of the battles will be held for the next episode. The stakes are now higher than and what lies ahead is the most ultimate battle of this season. And since this might be one of the most crucial moments of this season, we can expect the creators of the series to escalate all of it with a subtle pace.