For Life Season 2: Everything We Know 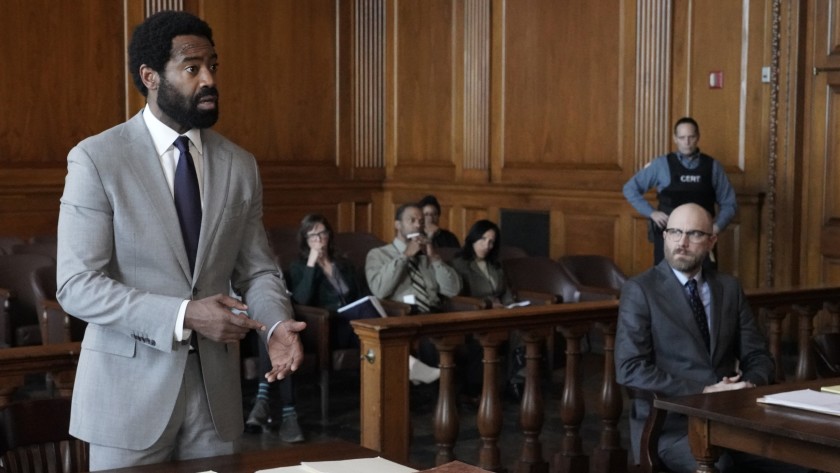 You might have heard about Isaac Wright Jr. He was wrongly given life imprisonment for drug-related charges in 1991. However, during his incarceration, he became a paralegal and helped secure justice for 20 of his fellow inmates who had been imprisoned under wrongful convictions. Finally, he proved his own innocence as well.

Based on his life is ‘For Life’, a legal drama, created by Hank Steinberg. The ABC series, upon its premiere, was praised for the powerful performance of its protagonist. Moreover, critics also appreciated the empathetic show for its brave portrayal of procedural pitfalls within the US legal system. Now that season 1 has ended, you must be wondering if we will see For Life’ season 2. Here’s everything we know.

For Life Season 2 Release Date: When Will it Premiere?

‘For Life’ landed as a mid-season replacement for ABC and since its launch, its chances for a renewal continued to increase across the episodes — thanks to good digital numbers and the network’s faith in the creative prowess of its makers. Hence, we are positive that ABC will greenlight it for its second edition in the coming months. And if that happens, we can expect ‘For Life’ season 2 to release sometime in 2021.

For Life Season 2 Cast: Who Can be in it?

Nicholas Pinnock leads the cast as Aaron Wallace. Aaron formerly owned a club but ended up being imprisoned for life after getting convicted of drug trafficking. However, the drugs did not belong to him. In prison, he secures a license and starts practicing law. He takes up cases of his fellow inmates who had been wrongfully accused just like him. Joining Pinnock is Indira Varma as Safiya Masry, the prison warden. Safiya helps Aaron but their relationship becomes complicated when she needs to tend to her own family’s interests.

Joy Bryant stars as Marie Wallace, Aaron’s wife. After Aaron’s imprisonment, Marie gets involved with one of his friends. She feels that she has the right to look ahead. Mary Stuart Masterson enacts the character of Anya Harrison, Safiya’s wife, while Dorian Crossmond Missick plays Jamal Bishop, Aaron’s best friend and confidante in prison. Rounding up the lead cast is Tyla Harris as Jasmine Wallace (Aaron’s teenage daughter), Glenn Fleshler as Frank Foster (a senior corrections officer), and Boris McGiver as Glen Maskins (the prosecutor who played the key role in putting Aaron in jail).

Since all of the lead cast members play pivotal roles in taking the storyline ahead, they are all expected to make comebacks in a potential second season.

Read More: The True Tale That Inspired For Life