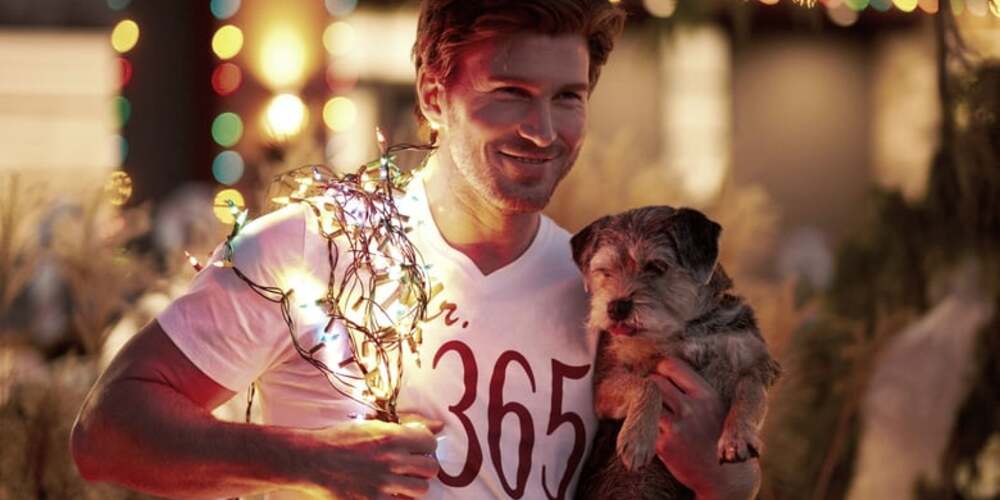 For years, Lifetime Network has been spreading the Christmas cheer by premiering its lineup of festive movies during the holiday season. One such film is ‘Forever Christmas’ that follows the world-weary and cynical TV producer Sophie Worthy as she ropes in Will Saunders, a man who celebrates Christmas every day (yes, all 365 days in the year), to feature in a holiday-themed reality show. Instead of the weird oddball she is expecting to meet, Will turns out to be a total hunk with the added plus of having a heart of gold.

While filming the reality show starring Will, Sophie finds herself being drawn to his infectious holiday spirit and innate charm. She also starts to warm up to Christmas again. When Will finds out that the show’s angle is not to spread the festive cheer but to paint him as an oddball on national television, he calls out Sophie on her hypocrisy. Sophie finds herself in a dilemma to showcase Will in a positive light, without offending her team. Curious to know where this charming movie was filmed and who is in it? We have all the information right here!

Directed by Christie Will Wolf, ‘Forever Christmas’ is based on the book ‘Mr.365’ by Ruth Clampett. The feel-good movie was previously titled ‘Mr. 365. It was shot in late 2018 in Canada. Here are more details about the exact location where ‘Forever Christmas’ was filmed!

‘Forever Christmas’ was extensively filmed in the city of Vancouver. Located in British Columbia, the city is an extremely popular destination to shoot films and TV shows. Over the years, Vancouver has served as the filming location for numerous TV shows, most famously, ‘The Haunting of Bly Manor‘, ‘The Haunting of Hill House‘, ‘Supernatural‘, ‘The 100‘, ‘Once Upon a Time’, and ‘The Vampire Diaries‘. 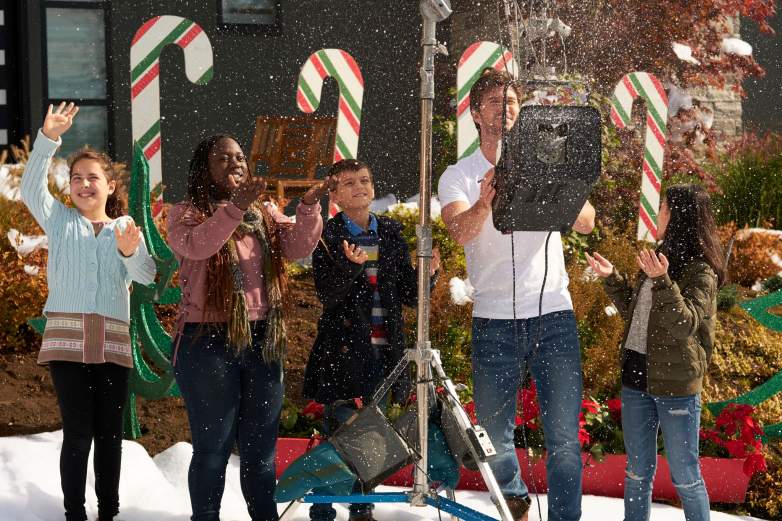 Among feature films, many that were shot in Vancouver include titles like ‘It’, ‘It Chapter Two’, ‘Man of Steel’, ‘2 Hearts’, and ‘Fifty Shades of Grey.’ A lot of made-for-TV movies are also regularly filmed in Vancouver. 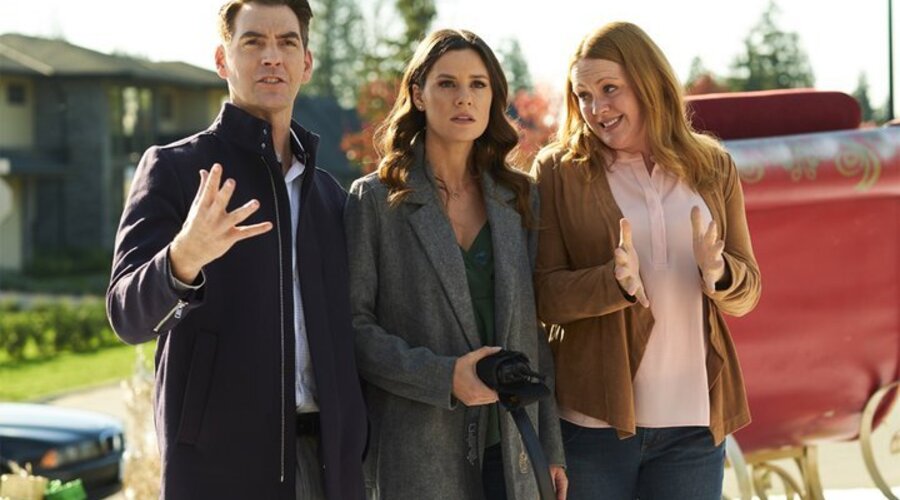 Vancouver makes a perfect setting for small-town America in movies and television. Engulfed by densely forested lands nearby, Vancouver is the top choice of filmmakers for shooting scenes set in the woods. It is known as the ‘Hollywood North’ for a reason, after all.

‘Forever Christmas’ stars TV movie veteran Chelsea Hobbs (a Vancouver native) as the leading lady Sophia Worthy. Chelsea Hobbs is most famous for her role as Emily Kmetko in ‘Make It or Break It’ and as Charlie in ‘Unreal.’ ‘Star Trek: Discovery‘ hunk Christopher Russell plays Will Saunders.