Formula 1 Drive To Survive S03: Everything We Know 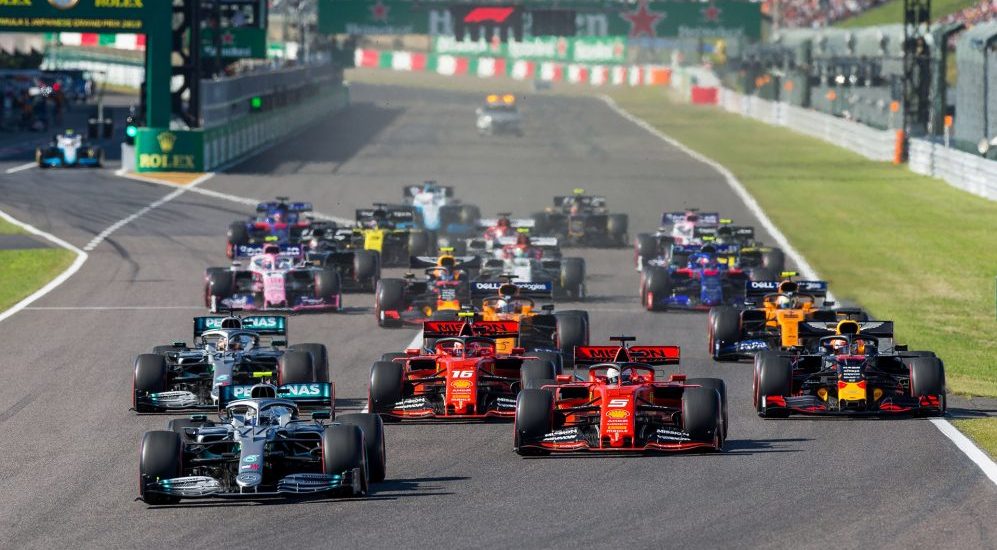 Netflix’s sports documentary, Formula 1: Drive to Survive, managed to appeal to quite a chunk of viewers, especially diehard fans of Formula 1. The show had promised to give an exclusive sneak peek to what happens behind the scenes at the FIA Formula One World Championship. While season 1 covers the 2018 championship, season 2 documents the 2019 championship.

After successfully running for two seasons, fans would like to know when will Formula 1: Drive To Survive Season 2 release. Here’s all we know.

Formula 1: Drive To Survive Season 3 Release Date: When will it premiere?

Formula 1: Drive To Survive Season 2 premiered on February 28, 2020, on Netflix. All the 10 episodes of the series landed on the streamer on the same date.

When season 1 first aired on Netflix, viewers were of the opinion that it was a one-off especially since it seemed to be an all-inclusive coverage of the inner working of Formula 1 2018. However, noting the tremendous response, its makers decided to give the series another shot while focusing on the 2019 season. Hence, it appears that Drive to Survive has finally embraced a regular, serial format.

Undoubtedly, there are high chances of the docuseries to be renewed. Our best estimate is that Formula 1: Drive to Survive season 3 should premiere sometime in the beginning of March 2021 — considering the fact that season 1 debuted on March 8, 2019, and season 2 was released toward the end of February 2020.

Formula 1: Drive To Survive Cast: Who is in it?

Drive to Survive does not have a fixed cast per se. And this is obvious, considering the nature of the documentary. We get to meet the drivers, team principals, management, and owners, as they take us through their lives both on and off the racing track. We are also introduced to notable individuals who work non-stop behind the scenes to make the F1 championship a huge success.

In season 2, we get to meet all the 10 teams from the Formula 1 championship. Some of the famous names featured in the second season are Lewis Hamilton, Valtteri Bottas, Sebastian Vettel, Kimi Raikkonen, Lando Norris, Alexander Albon, George Russell, and Robert Kubica, among others.

When season 3 happens, the show will stick to this same format, bringing in notable names from the F1 World Championships.

What is Formula 1: Drive To Survive about?

Drive to Survive lends us an exclusive sneak peek into whatever ensues in the high-octane F1 Championships, starting from the cockpits to the paddocks. According to Netflix’s official description, this docuseries is the “first to truly immerse the audience inside the cockpits, the paddock and the lives of the key players in Formula 1” offering “unparalleled and exclusive access to the world’s fastest drivers, team principals, and owners, as well as Formula 1’s own management team”.

Season 2 raises the stakes even higher. Yes, it does revolve around the 2019 Formula One World Championship but it also showcases teams like Ferrari and Mercedes who had not given Netflix access to follow their inner workings in the first season. We get to see the Haas F1 boss, Guenther Steiner, the Pierre Gasly saga, and the rise of Charles Leclerc. We then meet Lewis Hamilton who won the sixth drivers’ title with his Mercedes team grabbing the sixth consecutive championship in 2019. Additionally, it focuses on the German Grand Prix, voted as Race Of The Decade. Other highlights include Daniel Ricciardo at Renault and the death of Formula Two driver Anthoine Hubert.

Season 3 will be even more gripping since it will cover the 2020 season that happens to be the longest championship in the sport’s history, spanning 22 Grands Prix and running from March to November 2020.

While we wait for an update on season 3, you can watch the trailer for season 2 right here.