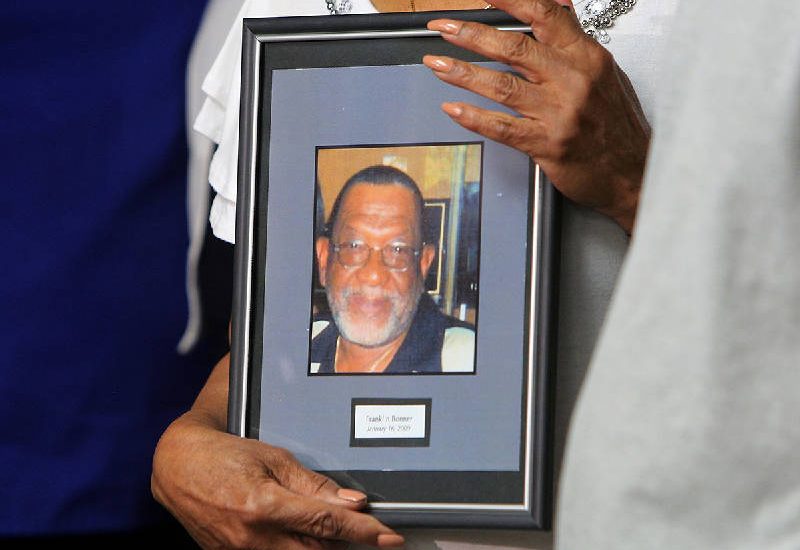 The Franklin Bonner murder case did not see a breakthrough that would give some scope for justice to his family for the longest time. However, in 2019, it came to a resolution when Angel Bumpass was convicted for the crime. Though there are questionable circumstances regarding the evidence and testimonies given, one cannot help but be intrigued by how the case has been able to come to its various conclusions.

In 2009, Franklin Bonner was found murdered in his residence. Upon returning home, his wife, Linda, found him bound to the kitchen table and chair with duct tapes. She immediately alerted her neighbor and then called the police. The case since then has seen some murky developments. The police suspected that the reason Bonner was targeted was due to his profile as a ‘lottery man’ in the neighborhood who was known to deal with money. In addition, both he and his wife also sold weed to the neighborhood in small quantities. Linda Bonner admitted this during the course of the case’s trial.

The medical examiner declared that the cause of death was due to suffocation. This was expected as Bonner had duct tapes wrapped tightly around his head, mouth, nose, and body. Along with this, he was suspected of having endured blunt force trauma to several parts of his body.

At the time, fingerprints found from the duct tapes were run by Detective Karl Fields to reveal that it did not find any matches. This, however, would be proved wrong in the coming years. In 2016, Fields was booked on several charges of sexual harassment, coaching witnesses and tampering with evidence. This is believed to have significantly impacted the Bonner murder case as well. He was freed of all charges in 2017, as there wasn’t enough evidence to indict him.

A breakthrough was presumed to have happened when Nicholas Cheaton, a federal inmate, convicted of a bank robbery, came forward to say that Mallory Vaughn, his cousin, was behind the murder. According to him, Vaughn confided about the murder to him and said: “…duct-taped someone up like a mummy, and it went wrong.” What Cheaton said about the crime bore a strong resemblance to how Bonner was found at the crime scene, and hence, Vaughn was regarded as a suspect.

However, later he said that he had come to know of the case through Fields, the lead inspector of the case. His story then dramatically began to change on two accounts, in the version of how the crime took place and in how he had actually learned about the crime. His testimony was then dismissed as he was suspected to have been talking about the case to get his own sentence reduced.

In the latter course of the investigation, the new detective who took responsibility for the case re-ran the fingerprints to find out that it did not match Vaughn but someone else. In 2019, Vaughn was acquitted of all the charges against him.

The two fingerprints that were tested came back as a positive match to that of Angel Bumpass, a local resident from the same area as Bonner. She was just 13 years old when the crime took place. In 2019, the court found her guilty of murder and attempted robbery.

While she been convicted, her family and the general public seem unconvinced of the verdict. This is because a total of nine fingerprints were discovered from the crime scene, of which only two were found to match that of Bumpass. In response to this, her grandfather had testified that he would often go to the Bonner household to do repair work and could have left one of his own duct tapes there. He also said that Bumpass often did craftwork with duct tapes.

A strand of hair was also found on the tape, which is also believed to not have been tested. Thus, a petition came to effect, spearheaded by the general public asking Governor Lee and other authorities to look into this matter. The common objective of it is to give Bumpass a fair retrial based on a thorough investigation of all the evidence and other such details. In this regard, the verdict is still a hard pill to swallow for some. (Feature Image Credit: Timesfreepress.com)