The True Story Behind ‘Free State of Jones’, Explained

The Civil War has been a topic that Hollywood loves to revisit every once in a while. There always stories of valour and bravery to cruelty and vanity that allow filmmakers to bring out complicated characters on the screen. ‘Free State of Jones’ is one such film. Starring Matthew McConaughey in the lead role, the film tells a story that seems to have been tailor-made for the big screen. Almost every Civil War movie is based on a true story. Does that hold true for this film as well? Is ‘Free State of Jones’ inspired by real events?

What is Free State of Jones About?

Set during and after the Civil War, ‘Free State of Jones’ follows the story of a man named Newton Knight. Having served in the Confederate army as an army medic, he becomes disenchanted with the cause that he is fighting for. He finds young men, like his nephew, dying on the battlefield, while laws are made to exempt the rich people from taking up arms. He eventually deserts the army and comes back home to his wife in Jones County, Mississippi.

However, being a deserter, Knight has a price on his head, and the fact that he can’t help but get in trouble with Confederate officers, he is forced to flee to the swamps. There he discovers a group of runaway slaves. As more deserters find their way to him, he stirs up a war of his own against the Confederates.

Is Free State of Jones Based on A True Story? 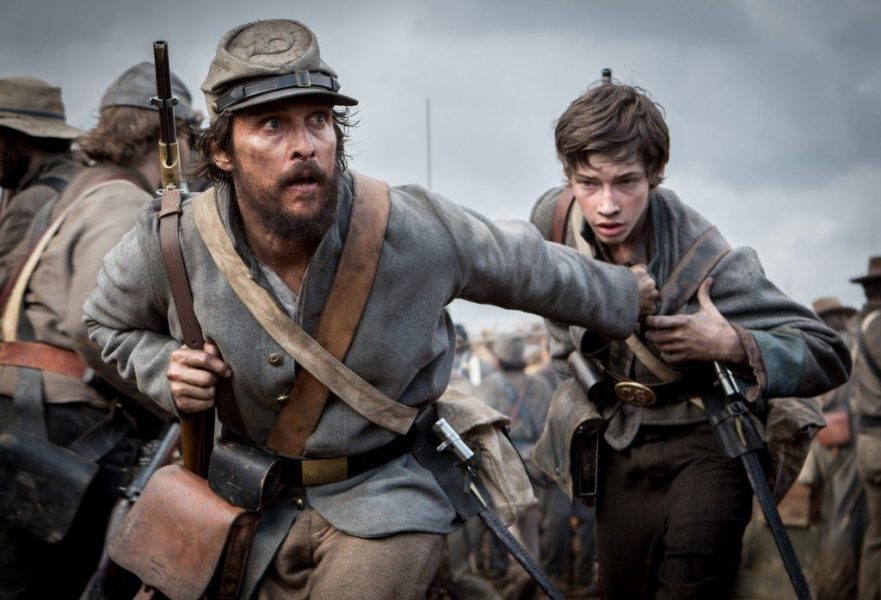 In another interview with CBS, he revealed the reason that got him hooked to the story. “I didn’t know anything about his story, and I didn’t know much about the Civil War, especially Reconstruction. When you get disconnected from your history, you don’t know where you come from. You don’t understand that the struggle for freedom is an ongoing one.” But the film doesn’t just end with the Civil War. It moves on to the events that followed, stretching out to the life of Knight’s great-grandchildren.

In an interview with NPR, Ross revealed that he “was really glad to have the opportunity to set the record straight about the post-war era about Reconstruction. I think it’s one of the most fascinating periods of American history. I couldn’t imagine doing a version of this movie that ignored Reconstruction. I could have done one and left everybody with a wonderful feeling as they walked out of the theatre. But it wouldn’t have been true because right after that war was over and Andrew Johnson started to repatriate Confederates and give them their land and their power back- and the minute they began to pass onerous forms of legislation that were actually a form of re-enslavement- these issues just continued. And I wasn’t going to tie it up in kind of a pretty Hollywood bow.”

Was Newton Knight A Real Person? 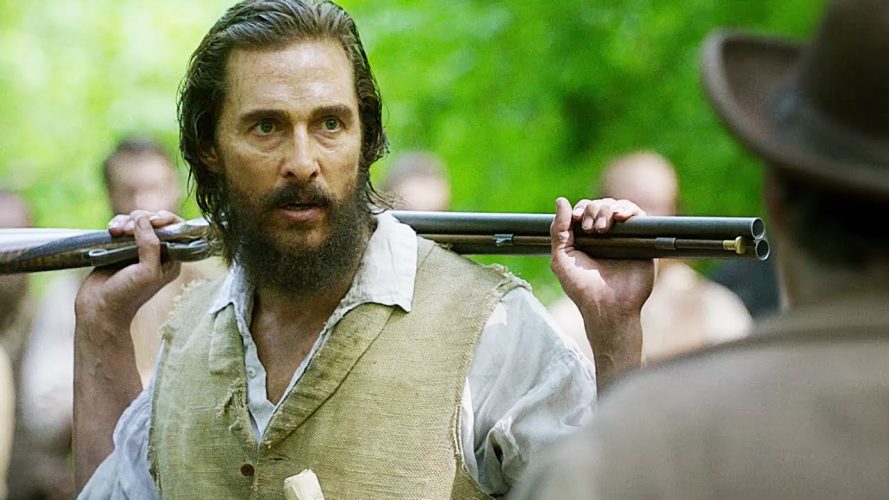 The protagonist of ‘Free State of Jones’ is Newton Knight who leads the rebellion and fights for African-American rights, completely disregarding the laws of the state about the relationship between whites and blacks. All of it held true for the real Newton Knight as well. He left the Confederate army when, among other things, he found out about the Twenty-Negro law that exempted a person from fighting in the war if they owned more than twenty slaves. This made him realise that it was the war of the rich being fought by the poor.

He did fight against the Confederates; his Knight Company, known for employing guerrilla tactics, overthrew the Confederate authority in 1864 and taking over the county courthouse in Ellisville, declared it as the Free State of Jones. His relationship with Rachel is also based in truth, as he not only married her but also signed a land deed in her name. The film captures almost everything with accuracy; however, some changes have been made for dramatization.

Characters like Knight’s nephew Daniel and Moses Washington, played by Mahershala Ali, are fictional characters, composite of various people and incidents in Knight’s life. Confederate Colonel Elias Hood, who is also a composite character in essence, is built around the image of a certain Major Amos McLemore, who is believed to have been killed by Knight.

Knight’s personal life has also been changed a bit. The film shows him with one child from each wife; when in reality, he had nine children with Serena and five with Rachel. In the film, Rachel is presented as the slave of a plantation owner named James Eakins, but in reality, she was the former slave of Knight’s grandfather. The fact that his great-grandson had to face an arrest under the miscegenation law is also true. In fact, Knight and his children were separated from the community due to them being termed black.