10 Best Freedom Movies of All Time 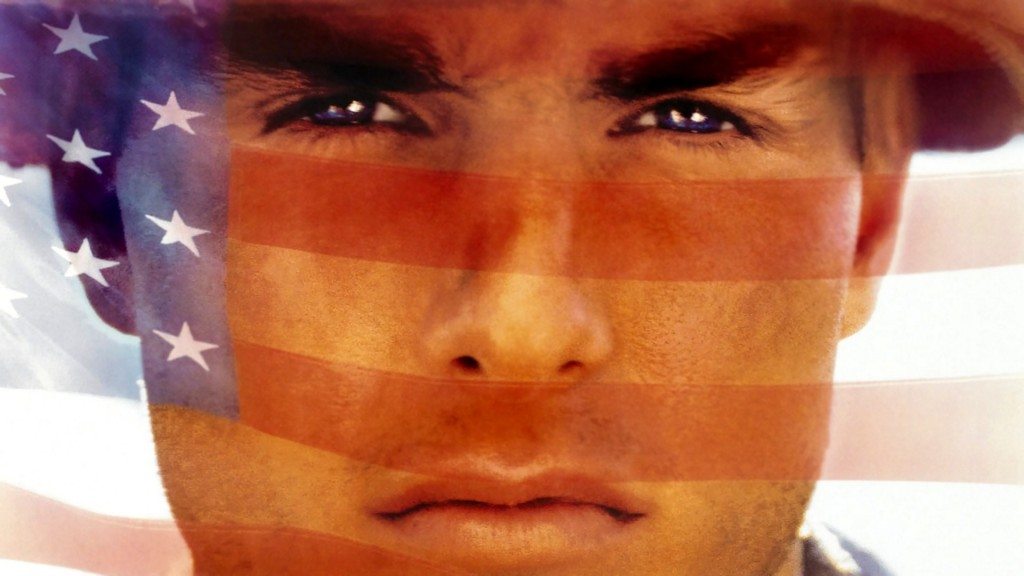 While there have been many movies about the Indian freedom struggle, there have been very few ones which have told the story from the point of view of an anglo-indian, born with both Indian and British parentage. ‘Bhowani Junction’ tells the story of an anglo-indian girl who sees the changing face of a soon to be liberated India and has a very torrid time with the fear of losing her identity. Based on the novel by John Masters, it’s a fine story which incidentally has an assassination attempt on Mahatma Gandhi as the backdrop, of the romantic tale of Victoria Jones who’s loved for her beauty and rejected for her colour, played by Ava Gardner. 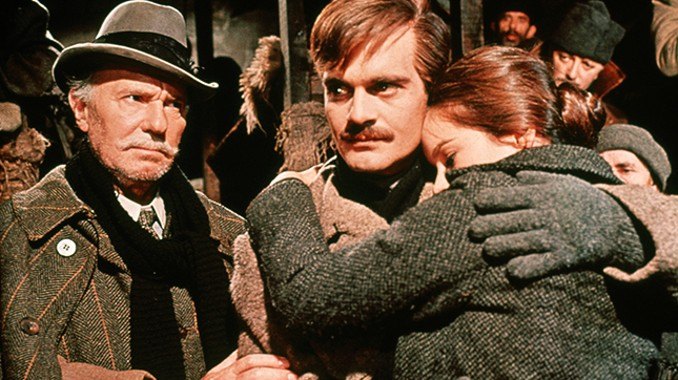 David Lean’s masterpiece and one of the greatest love stories to have been portrayed on celluloid, ‘Dr Zhivago’ is an epic romantic war film. The love story of Dr. Yuri Zhivago, played by Omar Sharif and Lara Antipova, played by Julie Christie takes place between the years of political turmoil in Russia and spans across the February Revolution, Russian Civil War and the first world war. While the lovers meet, get separated and meet again after years, with the ever changing political dynamics of the war tormented Russia playing the truant spoilsport, which’s tragic as well as fascinating. History has always been kind to the victorious. American history paints rosy colours of the civil war but often remains silent about the oppression of the natives. It’s a known fact that thousands of natives were butchered by the soldiers for their rights over the land. Kevin Costner directed and starred ‘Dances With Wolves’ is the movie which puts the american view of the natives on the forefront. An American soldier, unknowingly desolated at a post comes in contact with the Sioux natives. Hostile at first, soon they grow fond of each other and as they get to know each other well, they see a different perspective of the other men. A beautifully told story, it received seven academy awards including best picture and best director. The decay of an entire civilization usually starts from the inside, with seeds incepted by the creators themselves. A flourishing Mayan civilization perishes in the chronicles of history with the advent of greed and corruption within the tribesmen, thus telling us no science or technology can save us from extinction, if we don’t let humanity rule over scavengers. Mel Gibson directed ‘Apocalypto’ tells us a story of a man who desperately wants to save himself and his family from a ghastly ritual sacrifice. Gory and vividly detailed, this movie is a study about the systematic collapse of a great civilization. 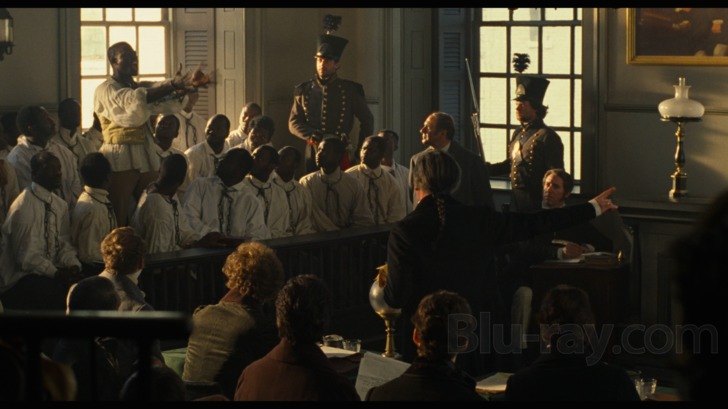 Slavery has been single biggest oppression of the mankind. To treat a fellow human as a slave is not only a crime, but is morally regressive. The America of the 19th century was still trying to come to terms with the anti-slavery sentiments when one fine morning, on the east coast shoreline a ship came to shore, surprisingly led by men of african descendent, who had overpowered the original masters. The matter over the ownership of the men came to the court and in an unprecedented move, they were allowed to let go free by the supreme court. ‘Amistad’ tells the horrific story of slavery through the lens of Steven Spielberg and moves the audience with admirable performances. 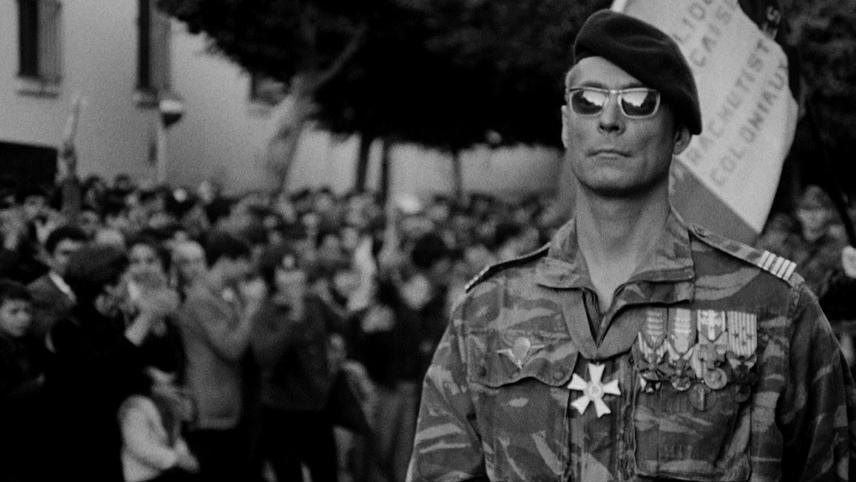 It’s so rare to see a movie becoming the face, the anthem of modern day armed revolutions. ‘The Battle Of Algiers’ became that for generations to come. It’s said that all armed revolutions that occurred after 1960s, had the methodology imbibed from this movie. It’s basically a reconstruction of the events that had taken place during the Algerian war of independence, in the form of newsreel style of movie editing. The movie having previously received a cult status, came into prominence once again in 2003, when the Pentagon had a screening of this movie to understand the common people’s involvement in the guerrilla warfare. A historically accurate version of the French Revolution, made into two movies (‘Years of Hope’ and ‘Years of Rage’) and running for a duration of 360 minutes is ‘La Révolution française’. Made as a commemoration of the 200th year of the French Revolution, it depicts all the events of the revolution. It portrayed a neutral version of the sides that were involved in the revolution thus giving it a realistic touch, without being over dramatic in the treatment. 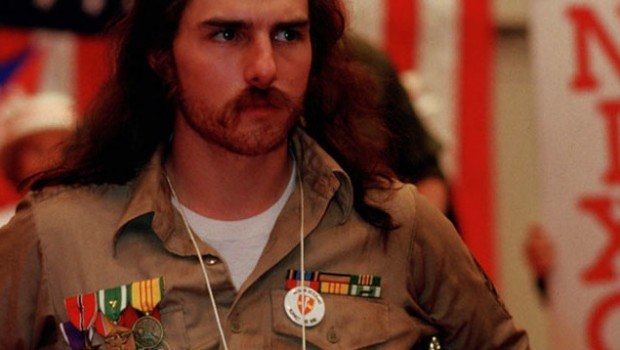 An American account of the Vietnam war, from a war veteran’s point of view, which changes from being a patriot to be a cynic is the main theme of this movie. The war with Vietnam remains as the Achilles heel of the United States. So when a seemingly disillusioned war veteran with one leg comes back home after the war, he finds a totally changed world. And with this changed world, his views also radically swing from bad to worse. A young Tom Cruise gave a performance of a lifetime that established him firmly as one of the leading actors of that time. 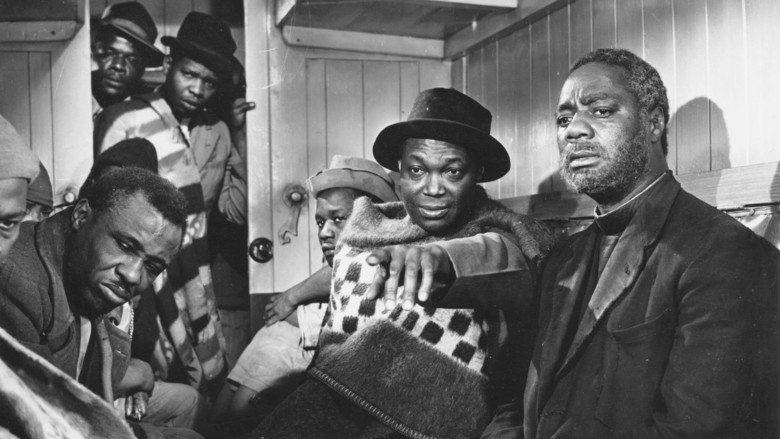 Apartheid, just like slavery is a bane in this world. Dividing people on the basis of colour, creed and caste is what made an entire country remain ostracised from the rest of the world. This is a story of South Africa and its people suffering under apartheid and racism. A man comes down to Johannesburg to find his daughter and son. When he finds them, circumstances have already forced them to live their lives as a prostitute and an accused in a white man’s murder respectively. A poignant tale which forces the viewer to shudder at the horrors of racism. 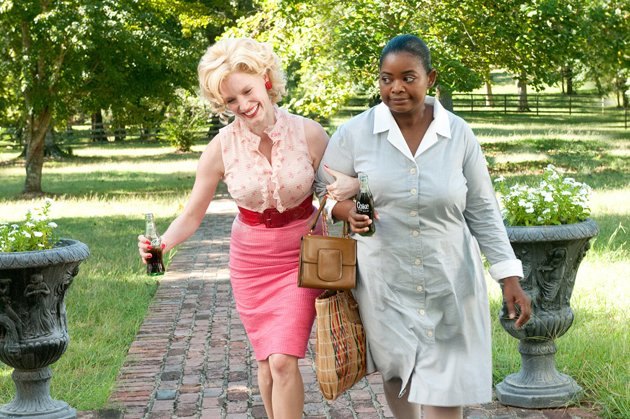 Sometimes we do not need to cross borders or seas to experience how denial of civil rights impacts people. If we look around, at our own backyard, we might some of those lurking around. ‘The Help’ is the story of African-American women appointed as maids in the common households and their inhuman treatment by the white ladies. Witty, funny and thoughtful is how this movie is well known. Very subtly, it describes the hardship the African-American working class goes through. Viola Davis and Octavia Spencer are terrific in their parts along with Bryan Dallas Howard, Jessica Chastain and Emma Stone in this movie.