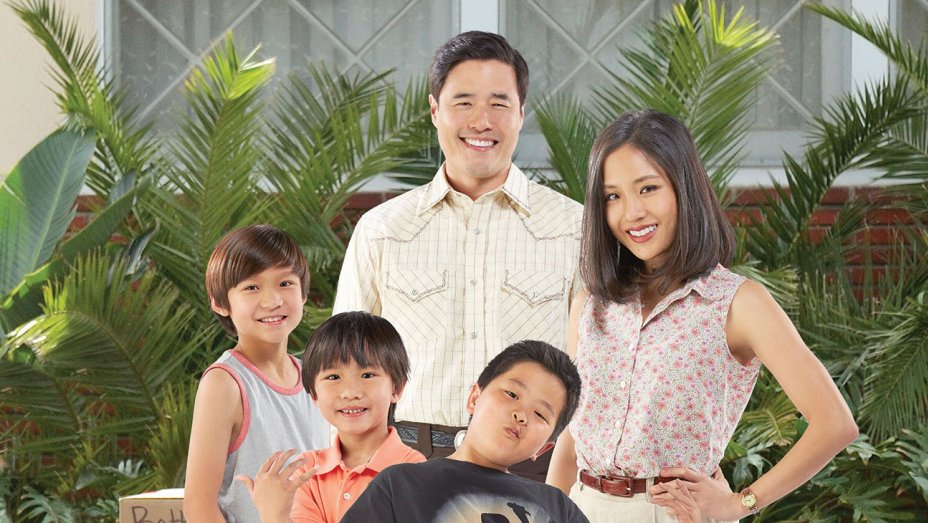 ‘Fresh Off the Boat’ is one of the most heart-warming, funny and inclusive television shows in recent times. The show follows a Taiwanese family who move to Orlando in the ‘90s. The ABC sitcom portrays the trials and tribulations of the Huang family as they adjust to their new home. The head of the family, Louis runs a barbecue restaurant while his controlling wife, Jessica looks after their three sons with a stern eye.

Fresh Off the Boat Filming Locations

‘Fresh Off the Boat’ is a family sitcom and one implication of its genre is the fact that the show takes place in multiple recurring locations. Like most sitcoms, the house of the central characters is the most frequently appearing place on the series.

First things first, ‘Fresh Off the Boat’ is not actually filmed in Orlando. Like several television productions, the show is filmed elsewhere and its shots passed off as having taken place in the location that the show’s story is set in.

Moreover, like most American productions, the show is filmed almost entirely in the state of California. In fact, a majority of the series’ filming takes place inside a studio. That does not mean that all the places depicted on ‘Fresh Off the Boat’ are unreal. You can still satisfy your stalker cravings and visit them.

The ABC sitcom is shot almost entirely on 20th Century Studios in Century City. The production facility was formerly called the 20th Century Fox Studios, before Disney’s merger with 21st Century Fox. According to reports, ‘Fresh Off the Boat’ has been filmed on Stage 14 and stage 88.

@JLin7 looked like you're in a studio for filming..standing by a trailer. My guess is for Fresh Off The Boat!😊 #Guest pic.twitter.com/A42XmW9Vgd

Most of the show’s interior shots are filmed at Paramount Studios and the cast and crew hardly travel to film on location. In fact, filming outside the studio, even within the state of California is rare. However, the exterior and establishing shots of most locations on the show are filmed at actual places.

Firstly, the house that is seen in the pilot episode is different from the one seen in subsequent episodes. The actual place which was used to film the exterior shots of the Huang family home on the show’s first episode is located on 1195 McCune Avenue. The real house is located on a cul-de-sac in the Mar Vista neighbourhood in West Los Angeles.

However, in the later episodes, the house was switched to a similar looking one. The actual place where exterior shots of the Huang family home post the pilot are filmed is located on another cul-de-sac on 3418 Craigview Avenue. It is less than a mile away from the house used in the pilot and looks similar to it.

Other than the Huang family house, several other locations make recurring appearances as well. The second most frequent location on the show has to be the Cattleman’s Ranch Steakhouse. This is the restaurant owned by Louis Huang, the head of the family and several storylines centering on Louis are set in the steakhouse. 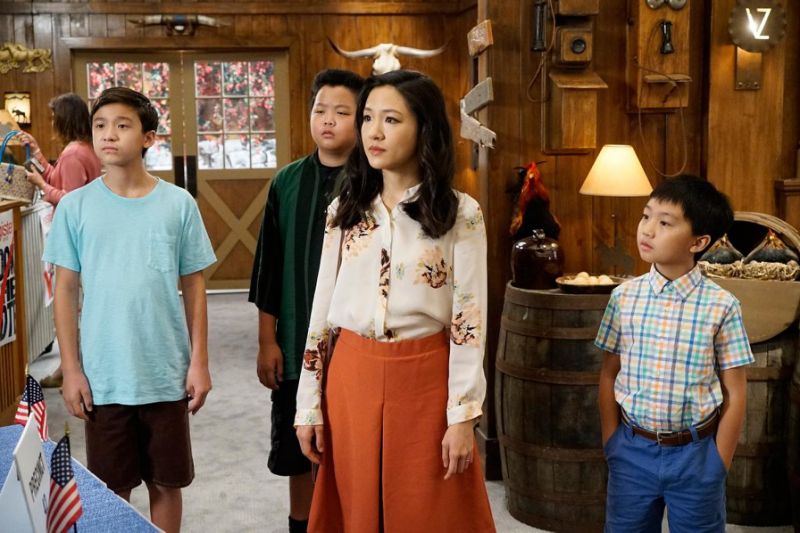 The actual place where the exterior shots of Cattleman’s Ranch Steakhouse are shot is the Max’s of Manila on 313 W. Broadway in Glendale, California. The actual eatery is a franchise of a Filipino restaurant chain.

However, Max’s of Manila, Glendale is only used for filming the exterior shots of Cattleman’s Ranch Steakhouse. The interior scenes are shot at a different restaurant. The actual place where interior shots of the Huang family restaurant are filmed is Barone’s Famous Italian Restaurant on 13726 Oxnard Street in Valley Glen, California.

Moreover, the Huang boys’ school is also a recurring location on the show. Scenes set in the reel Abraham Lincoln Middle School are actually filmed at the real Van Nuys Middle School on 5435 Vesper Avenue in Van Nuys, California.

Apart from that, fans would remember the supermarket that Jessica took Eddie to when he wanted to take Lunchables to school. The actual place where the scene was filmed is Bristol Farms on 1515 Westwood Boulevard in Westwood. 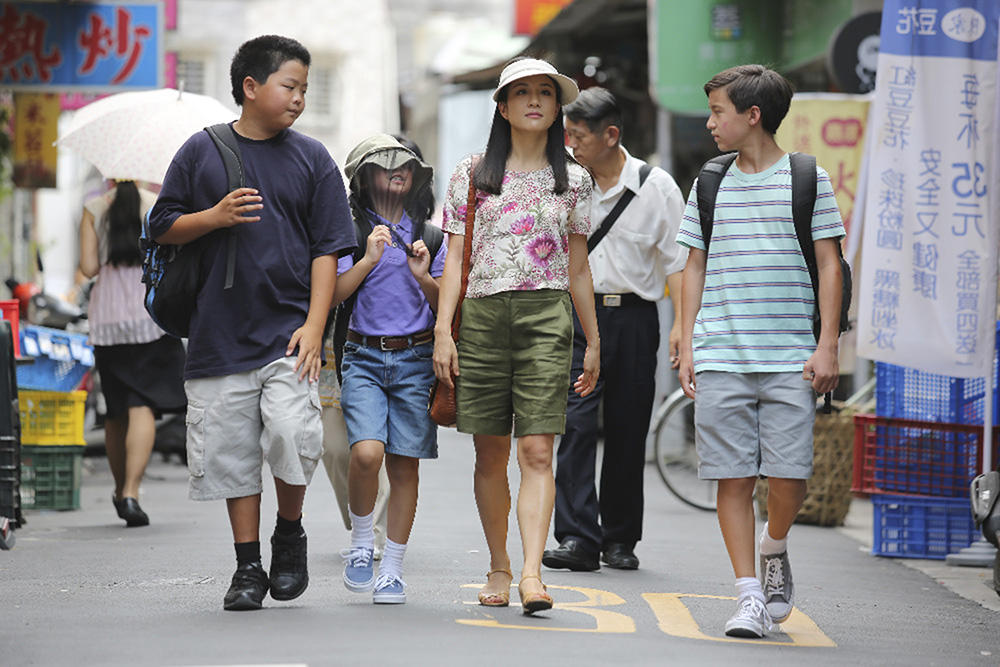 Furthermore, the cast and crew also traveled to Taipei, Taiwan for filming the first episode of the third season, ‘Coming From America.’ Specifically, filming was carried out at Grand Hotel Taipei. Additionally, filming also took place at Taiwan Democracy Memorial.