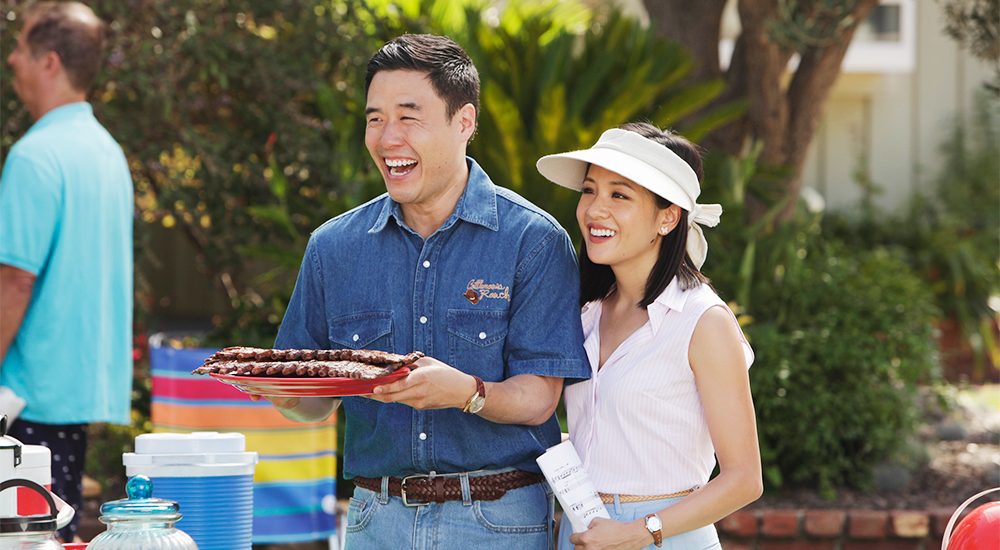 Like its name, ‘Fresh Off the Boat’ is one family sitcom that breaths freshness into the family sitcom genre. Not only is the show inclusive, but its portrayal of an immigrant family adds a dash of diversity to the rather overcrowded family sitcom tale.

The show follows a Taiwanese family after they shift to Orlando from Washington, D.C. to start a new restaurant and life in the ‘90s.

Fresh Off the Boat Season 6 Episode 13 Release Date: When Does It Premiere?

The thirteenth episode of the sixth season of ‘Fresh Off the Boat’ is scheduled to premiere on January 31, 2020 at 8 30/7 30c on ABC. It is titled ‘Mommy and Me’ and returns a week after the twelfth episode of the season was aired. The series follows a weekly format with each new episode slated to be released every Friday.

Where to Stream Fresh Off the Boat Season 6 Episode 13 Online?

You can watch the thirteenth episode of the sixth season of ‘Fresh Off the Boat’ by tuning into ABC on the above-mentioned timeslot. Moreover, you can also watch the show live on ABC’s website or mobile app with a cable provider’s login.

Other than that, the show can also be streamed live if you have a subscription for Hulu with Live TV, Philo, YouTube TV or Direct TV.

The twelfth episode of the sixth season of ‘Fresh Off the Boat’ is a back-door pilot to a proposed spin-off that revolves around a motel-owning Indian family. The episode sees Evan being stressed about his spelling bee competition and Eddie getting tense over his SAT results.

To begin with, Eddie thinks he is going to get a bad SAT score because he had blacked out during the exam. To offset his mother’s reaction after seeing his result, Eddie decides to help Evan with his spelling bee preparations by asking his former classmate, Simryn Patel to assist his brother. Simryn has been a former spelling bee champion herself.

Meanwhile, Jessica thinks that she needs to start taking strict action to ensure that Emery feels motivated to get a job as soon as possible. However, Louis thinks that Emery needs to be dealt with gently and that he might make a hasty decision if pushed.

On the other hand, Simryn is not keen on helping Evan as she has to work at her family’s motel. Eddie offers to do the motel work on her behalf. After doing the work though, he finds out that he actually performed well in the exam and has gotten a good score. Then, he selfishly asks Evan to return home since he got a good score and does not need to earn Jessica’s approval by helping his brother.

However, Evan starts to spiral after hearing that Eddie got a good score and that Simryn’s success was due to her synaesthesia. He starts to feel bad about having to work hard all the time to be successful. But, Simryn’s father gives Eddie a motivating talk that he passes on to Evan.

Meanwhile, Jessica decides to push Emery, thinking that he might get lazy if she doesn’t do so. But, her intentions backfire when Emery hastily gets a job as a salesman at a clothing store.