Where Was Frost/Nixon Filmed? 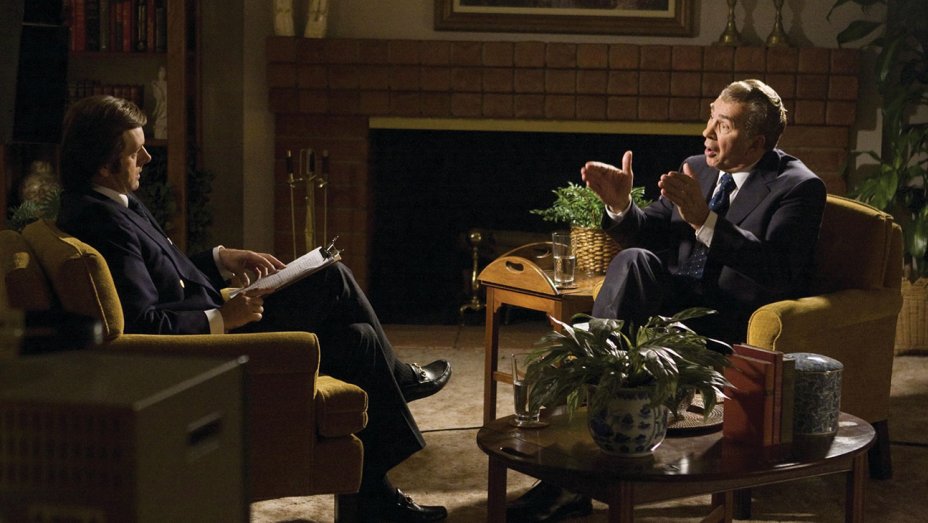 ‘Frost/Nixon’ is a movie based on true events that solely focuses on one interview. While such a movie might appear to be rather dull, ‘Frost/Nixon’ does an exceptional job of portraying the power dynamics between its titular characters involved in an interview that proves to be historic for American politics. The 2008 film was nominated for the Academy Award in five categories including Best Picture and Best Director.

The movie depicts a series of actual interviews that took place between the former U.S. President Richard Nixon and British talk show host, David Frost. The interviews were notable since it would have virtually been the first time after Nixon’s resignation that he would be speaking about the infamous Watergate scandal.

Frank Langella plays the role of Nixon while that of Frost is essayed by Michael Sheen. ‘Frost/Nixon’ is directed by Ron Howard. The movie proves to be rather well-made, capturing the period and the tension of the actual events effectively, even if it takes a few creative liberties.

As mentioned earlier, ‘Frost/Nixon’ captures its period setting rather authentically. Apart from that, some of the actual locations depicted in the film are recreated convincingly, leading viewers to wonder where the movie is actually shot. Has it been filmed all the actual places where the events took place?

‘Frost/Nixon’ was largely filmed in the United States, where most of the action (both reel and real) takes place. To begin with, Nixon’s house in California after he resigned from the Presidency of the United States features a lot in the movie. The actual house is located in San Clemente. The place used to film the scenes is actually located in Palos San Verdes Estates. However, a few shots were also, according to local sources, actually filmed in San Clemente. To be more precise, filming was carried out in La Casa Pacifica on 4100 Calle Isabella in San Clemente. It can be assumed that the exterior scenes were filmed here. 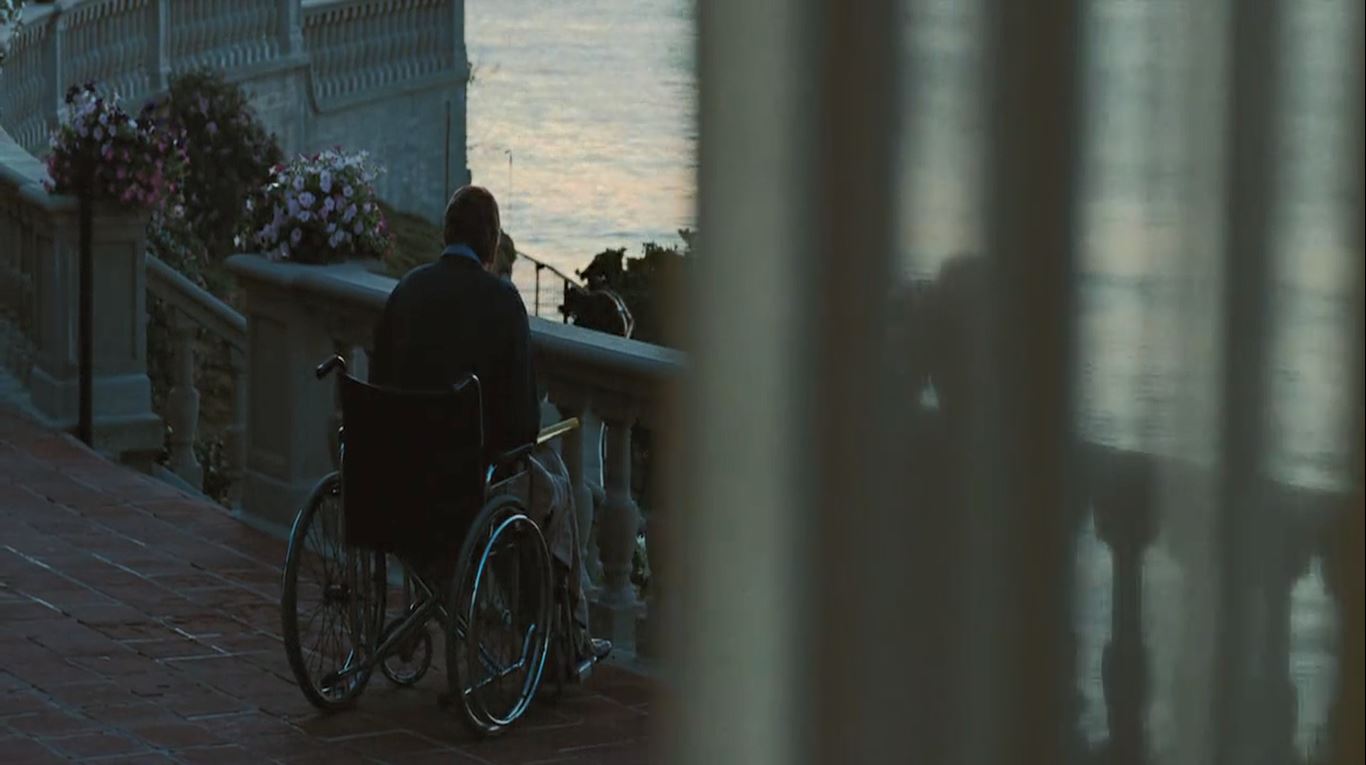 Next, the place where the interview takes place is quite integral as well. These scenes, according to local sources were filmed at Smith House on 1 Monarch Bay Drive in Dana Point, California. Moving on, scenes set in the Nixon library were shot in Yorba Linda public library.

Beverly Hilton Hotel on 9876 Wilshire Boulevard in Beverly Hills is also used as a filming location. A scene was shot on Huntington Beach too. ArcLight Cinemas were used to depict the Cinerama Theatre.

Local sources have revealed that a handful of shots, mostly used to establish foreign locations were actually filmed outside the United States. These include the ITV London Television Centre which was used to depict London Weekend Television Studios. Lastly, a scene set in Australia was filmed at Argyle & George Street in New South Wales.